A BRAND NEW CLIP FOR

In John Wick, he came back to seek revenge. In John Wick: Chapter 2, he was forced to repay a debt. And now, after grossing a combined total of nearly $300 million at the worldwide box office, The Boogeyman returns for JOHN WICK: CHAPTER 3 – PARABELLUM.

In this third instalment of the adrenaline-fueled action franchise, super-assassin John Wick returns with a $14 million price tag on his head and an army of bounty-hunting killers on his trail. After killing a member of the shadowy international assassin’s guild, the High Table, John Wick is excommunicado, but the world’s most ruthless hit men and women await his every turn. 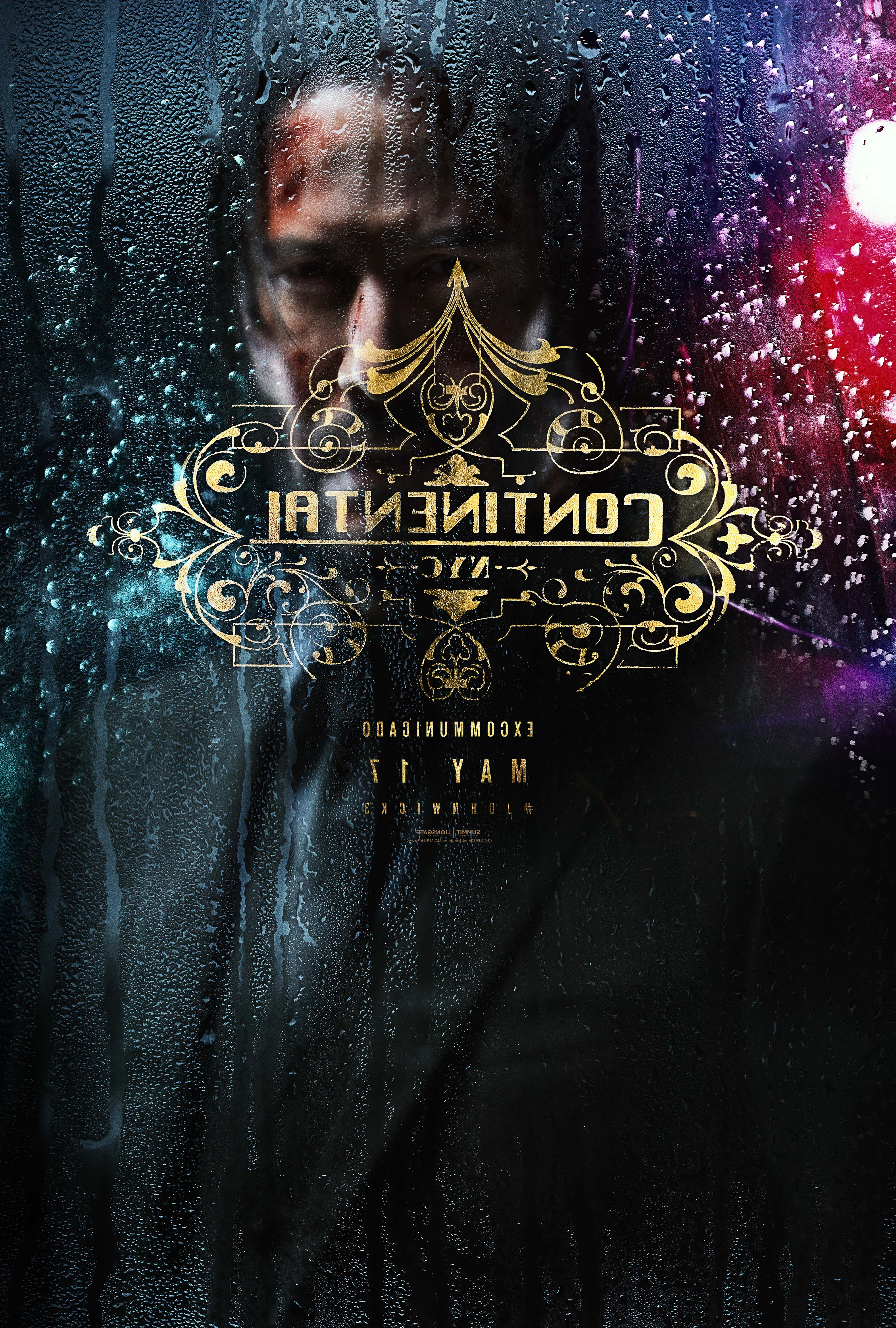 JOHN WICK: CHAPTER 3 – PARABELLUM will be seeing you in cinemas across the UK on 15 May 2019 by Lionsgate UK.