Admired for its genuinely funny script, standout performances and skilled diversionary tactics for consistent jumpy scares, HATCHET is still as sharp as they come. Joining horror icon Kane Hodder are Elm Street’s Robert Englund and Candyman’s Tony Todd in a timeless cult favourite that gloriously chops to the heart of why fans love the slice-and-dice genre so much.

Green said today: “A decade and three sequels later! It’s about time that the film played on UK TV and the Horror Channel feels like its natural home”.

Plus, to celebrate the series launch of Stephen King’s Sci-fi adaptation UNDER THE DOME (from Fri 21 July, 8pm for 13 weeks) the channel is broadcasting a marathon of King film adaptations including CHRISTINE, CUJO, THINNER & CHILDREN OF THE CORN (from Fri 21 July, 9pm). 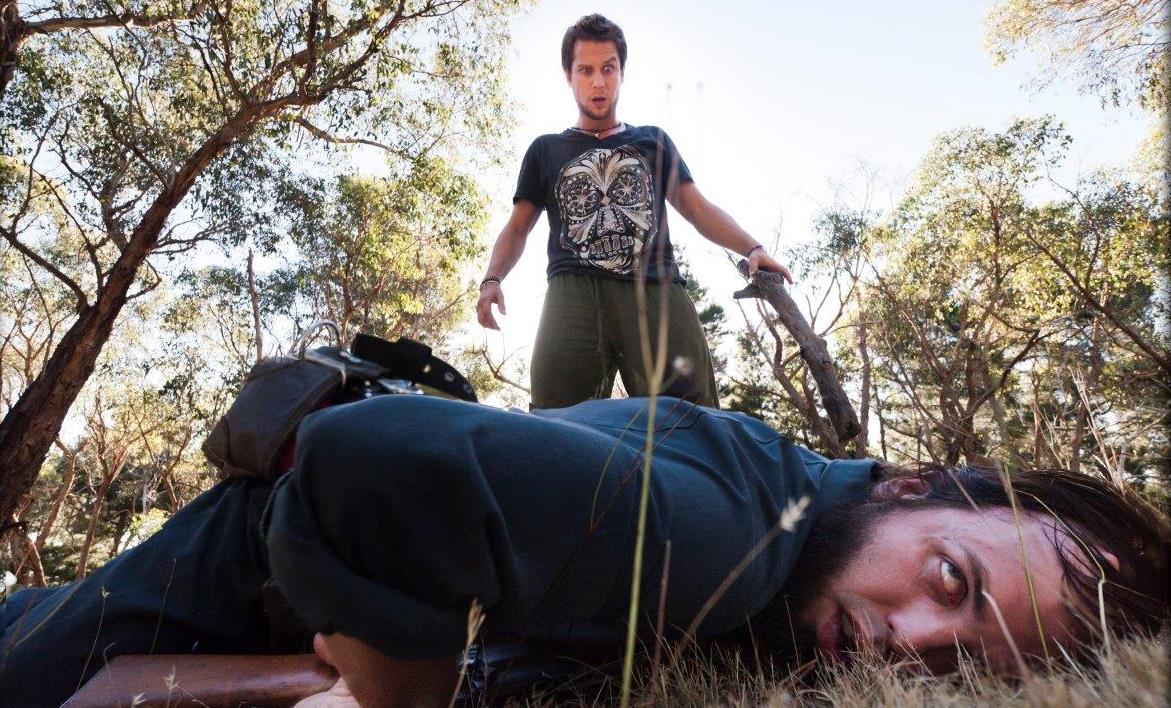