We hear stories about young immigrant children after they reach the border, but rarely about their journey to reach US soil.  Amy Bench delves...

We hear stories about young immigrant children after they reach the border, but rarely about their journey to reach US soil.  Amy Bench delves into the story of a DACA child’s terrifying journey into America. This topical film will premiere at South by South West (SXSW) this month.

Separated from her mother by smugglers at the border, a determined 12-year old sets out across the desert with only a plastic sack for protection from the cold, survives starvation on the streets of Ciudad Juarez, and escapes kidnappers to find her mother and a place where they can be safe again. 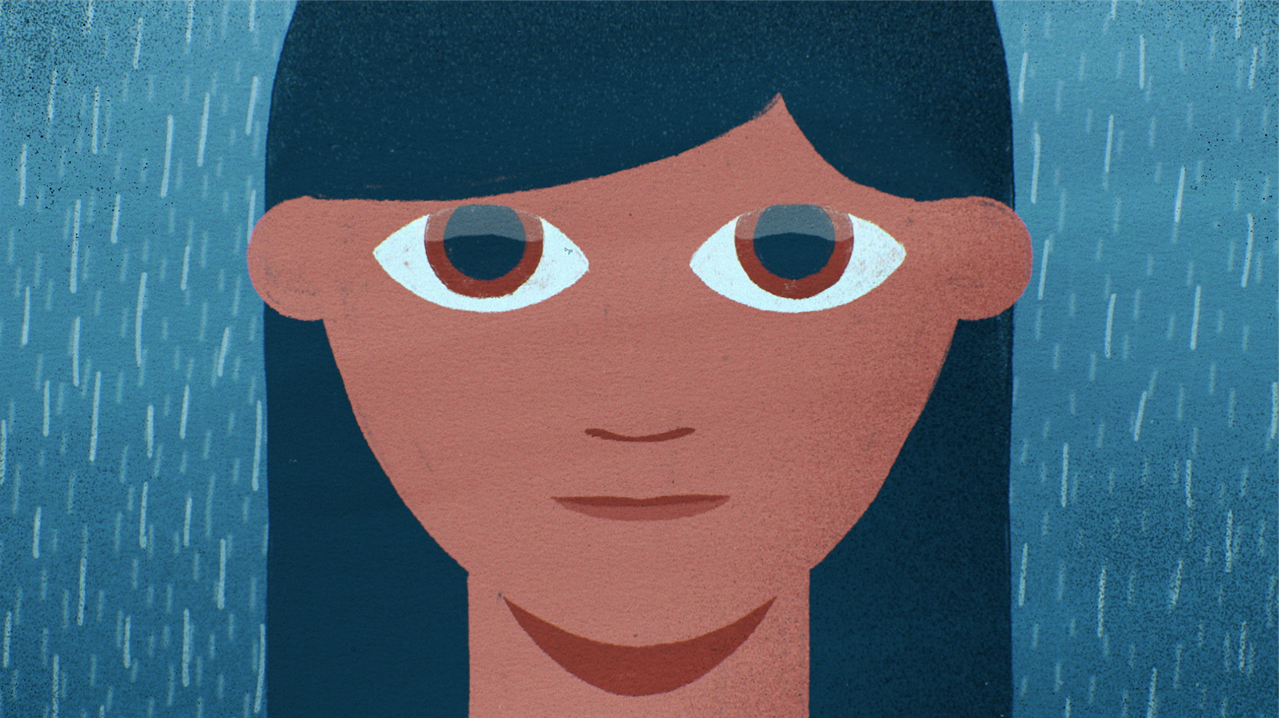 Director Amy Bench is a filmmaker and visual artist who is drawn to the immediacy of film and photography to tell stories of community and resilience. Bench trained as a cinematographer, her observational style highlights small details of human experience that transcend formal explanation. Her camera work has screened at festivals including Berlin, SXSW, Sundance, The New York Film Festival, and at MOMA/PS1 and in 2016 she was named “DP on the Rise” by Paste Magazine.

The film is produced by Carolyn Merriman, Jessica Goudeau and Constance Dykhuizen.  Lead animator Steve West is the director and founder of Lazy Chief, a creative design studio in animation, based in London. Agile, adaptable and constantly evolving, through Lazy Chief he has delivered projects for Google, The Science Museum, Facebook, The BBC and more