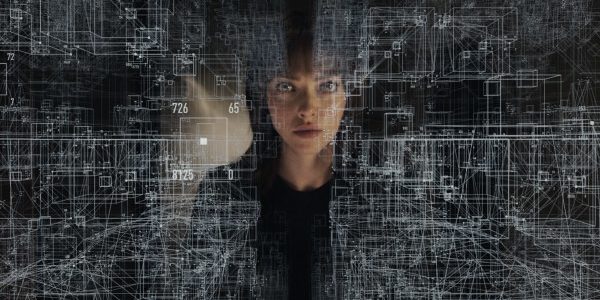 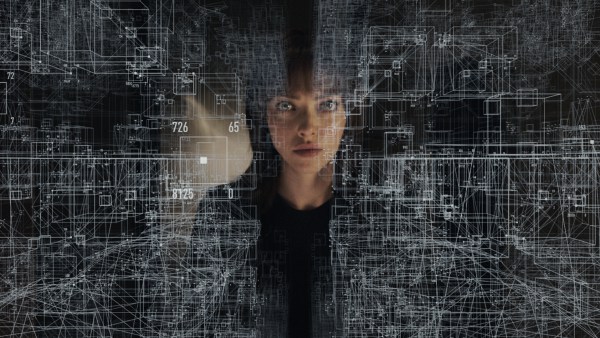 ANON Set For Release On May 11th

From the pioneering mind of Academy Award nominated filmmaker Andrew Niccol (The Truman Show, Gattaca, In Time) comes ANON; his latest meditation on the...

From the pioneering mind of Academy Award nominated filmmaker Andrew Niccol (The Truman Show, Gattaca, In Time) comes ANON; his latest meditation on the fraught relationship between technology and humanity.

In a modern world where advanced biosyn implants mean everyone is subjected to a relentless visual stream of information they call the ‘Mind’s Eye’, privacy and anonymity as we know it has vanished. With everyone’s personal information on public display and each person’s life recorded down to the millisecond, personal information is downloaded to a vast grid called ‘The Ether’, a database which law enforcement can access and use to prosecute criminals.

In ANON Sal Frieland (Clive Owen), is faced with a series of shocking murders which appear to be linked.  Unable to identify the killers it soon becomes apparent that what they have in common signals a major breakdown in the system on which society has come to rely.

As he delves into the case, Frieland encounters a woman seemingly with no identity (Amanda Seyfried). Something he initially assumes is a minor glitch becomes the first clue that security of ‘The Mind’s Eye’ has been compromised, sending Frieland off on a mission to find a someone who effectively doesn’t exist before they kill again.