It’s close encounters of the herd kind in Shaun’s new out of this world movie.

Strange lights over the quiet town of Mossingham herald the arrival of a mystery visitor from far across the galaxy… but at nearby Mossy Bottom Farm, Shaun has other things on his mind, as his mischievous schemes are continually thwarted by an exasperated Bitzer. 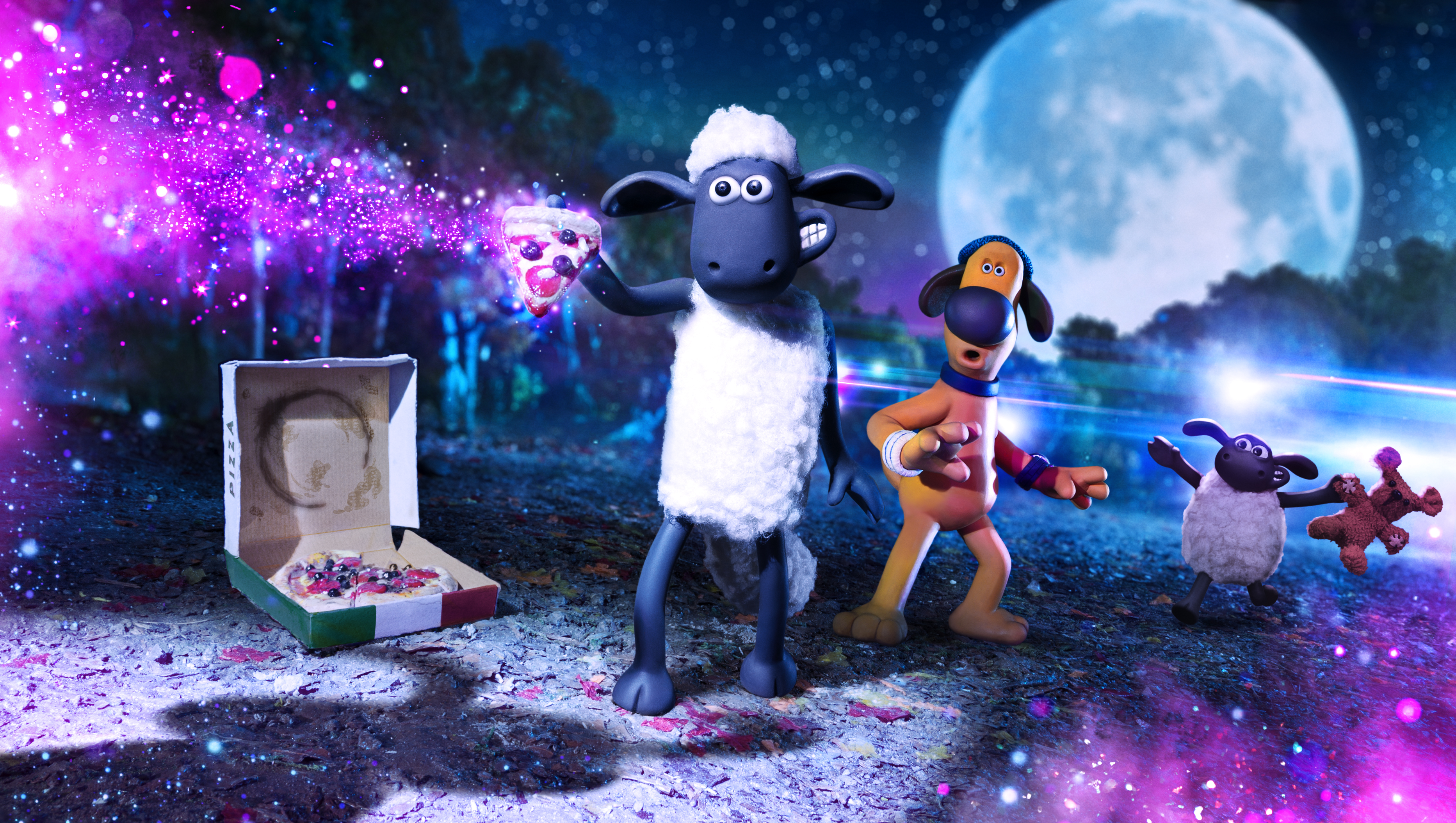 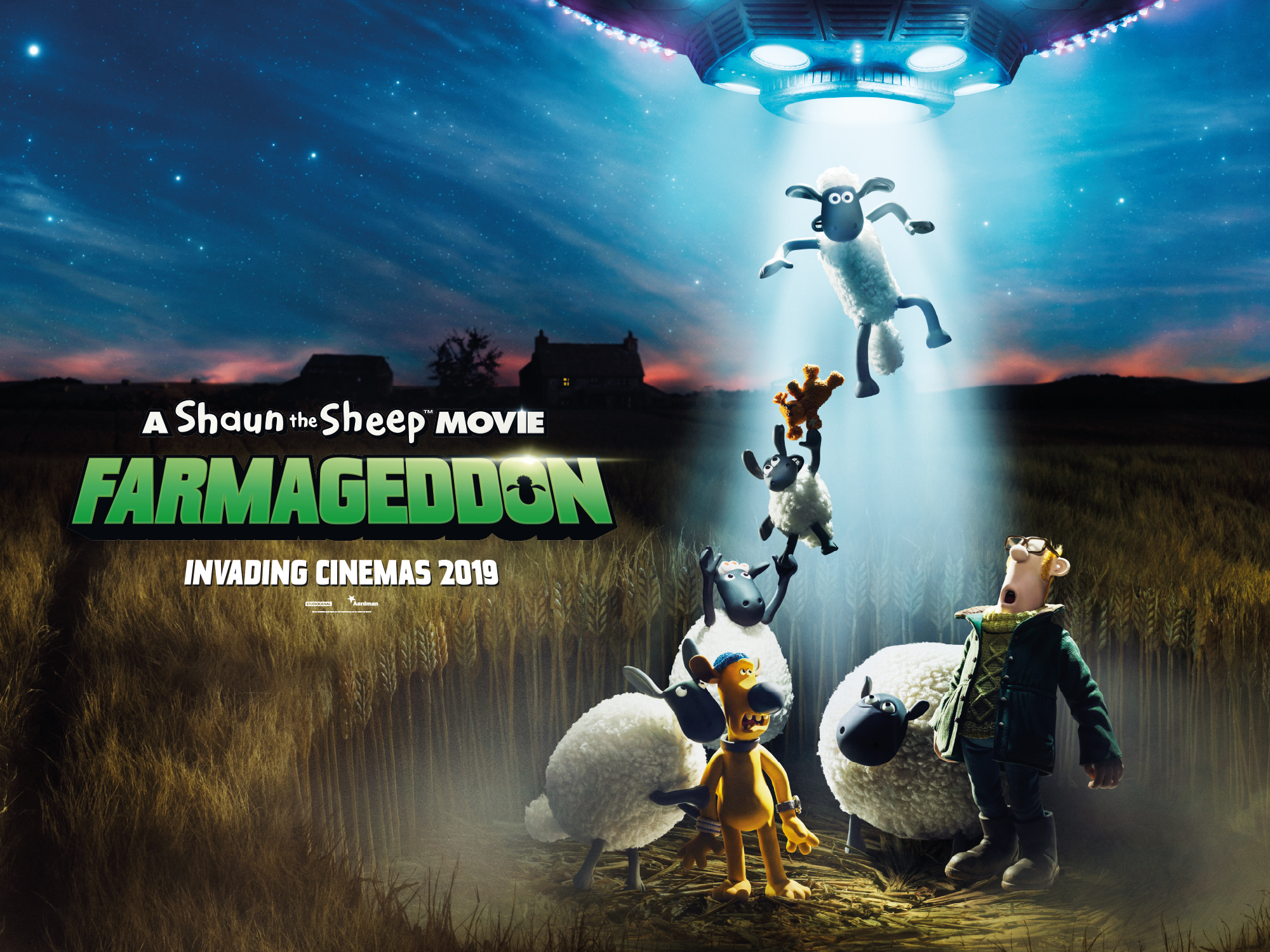 When an impish and adorable alien with amazing powers crash-lands near Mossy Bottom Farm, Shaun soon sees an opportunity for alien-powered fun and adventure, setting off on a mission to shepherd the intergalactic visitor home before a sinister organisation can capture her…can Shaun and the flock avert Farmageddon on Mossy Bottom Farm before it’s too late?

Hold on to your seats as we blast off on an exciting and heart-warming sci-fi comedy adventure that takes us from Mossy Bottom all the way into deep space, via a car wash!

SHAUN THE SHEEP MOVIE: FARMAGEDDON continues the production partnership with AARDMAN and STUDIOCANAL following the success of SHAUN THE SHEEP MOVIE directed by Mark Burton and Richard Starzak, which grossed $106 million worldwide and Nick Park’s prehistoric comedy adventure, EARLY MAN. STUDIOCANAL is co-financing and will distribute in its own territories, the UK, France, Germany, Australia and New Zealand in Autumn 2019.