British comedies are all lined up for 2019 and we can hardly wait. Mark your calendars for these upcoming laugh-out-loud films set to release...

British comedies are all lined up for 2019 and we can hardly wait. Mark your calendars for these upcoming laugh-out-loud films set to release next year:

Blinded by the Light

This hybrid musical-slash-heart-warming comedy-drama is an adaptation of Sarfraz Manzoor’s memoir entitled, “Greetings from Bury Park,” which chronicles the British journalist’s experiences as a Muslim-Brit boy living through his formative years in 1980s Luton. Central to the film is Bruce Springsteen’s music, which, Sarfraz explains, is where he found hope and wisdom for overcoming his circumstances and making his dreams to become a writer come true. This coming of age tale tackles many important subjects like racial tensions and widespread unemployment, and how music transcends all of these challenges. 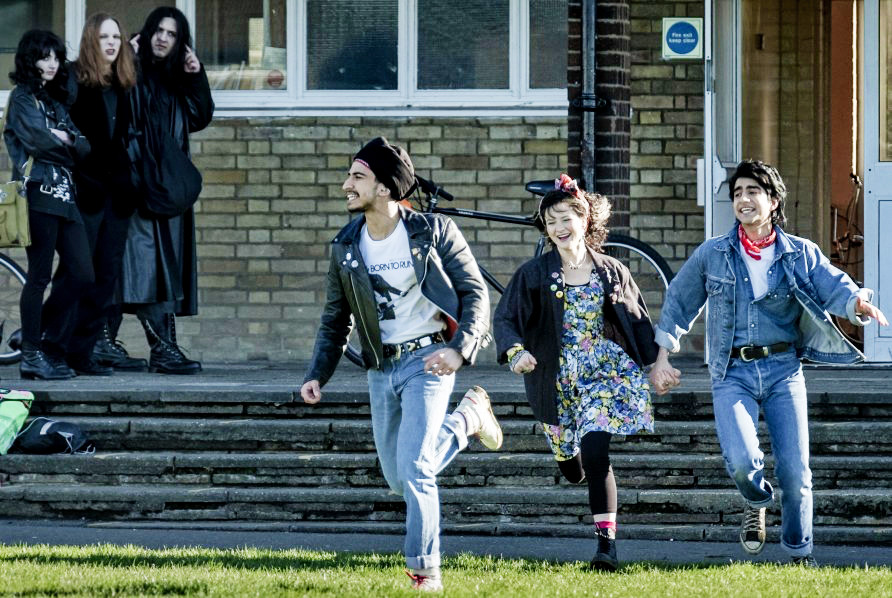 Russell Brand plays lead character Keith “Butterfingers,” a jaded hit man on a mission to overcome his embarrassing nickname and avenge his father from long-time nemesis, Jimmy. His plans come to a sudden detour when his only lead, Angie, is abducted by a rival hit man, who is also after Jimmy and plans on using the single mum as bait. Butterfingers is left with no other option than to take Angie’s children hostage and use the kids to find Jimmy. The action-comedy follows the unlikely crew’s adventure to Spain, where Jimmy is hiding out.

Days of the Bagnold Summer

Based on the cult graphic novel by Joff Winterhart, Days of the Bagnold Summer is another coming-of-age comedy about a 15-year-old heavy metal-loving teen whose supposed summer holiday in Florida is cancelled at the last minute, leaving him stuck at home with the one person who annoys him the most—his long-suffering single-mum, who happens to be a librarian. 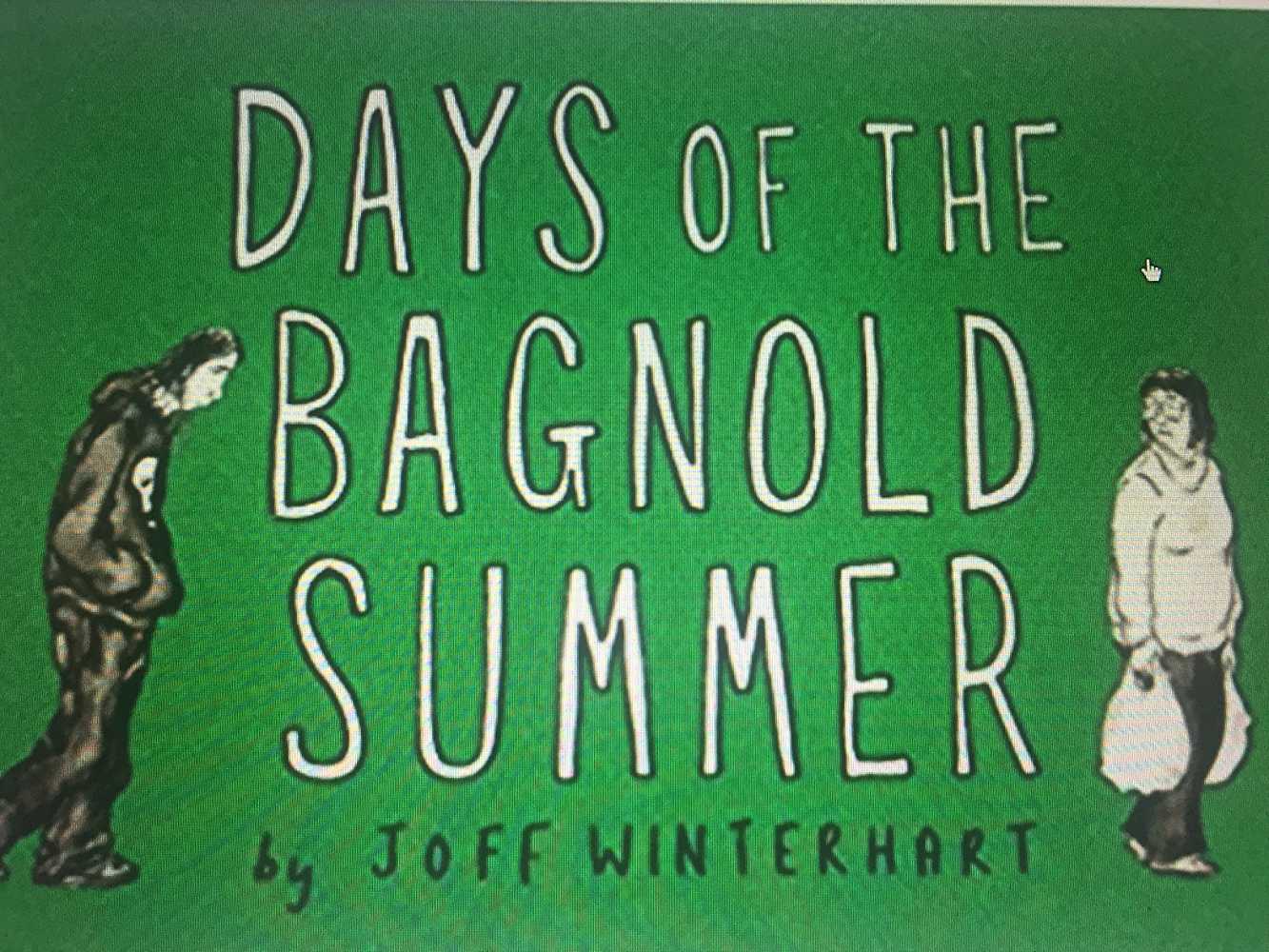 Days of the Bagnold Summer, 2019 Movie

Inspired by the remarkable real-life story of Port Isaac’s Fishermen’s Friends, this film follows a group of Cornish fishermen whose village pub merriment results in a million-pound record deal when a visiting music executive hears them sing sea shanties while holidaying. This feature from The Guardian gives us a glimpse of filming and development: 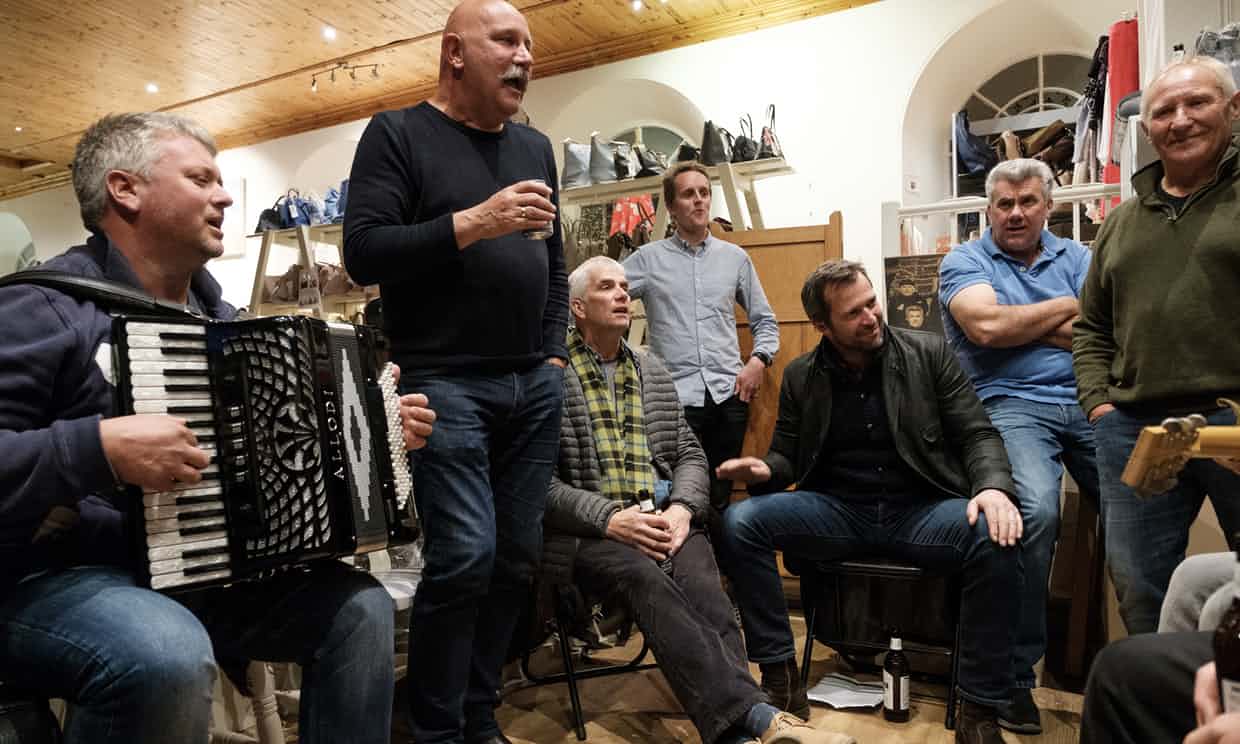 This Harry Michell Comedy follows the story of a botched assassination attempt of John Huxley, a controversial secularist who escapes death in the hands of Christian radicals. In a case of mistaken identity, the orphaned brothers Tim and Vic find themselves in a predicament, having murdered the wrong person and still needing to complete their mission while being stuck in the town of Ilkley during what can only be described as its busiest weekend. 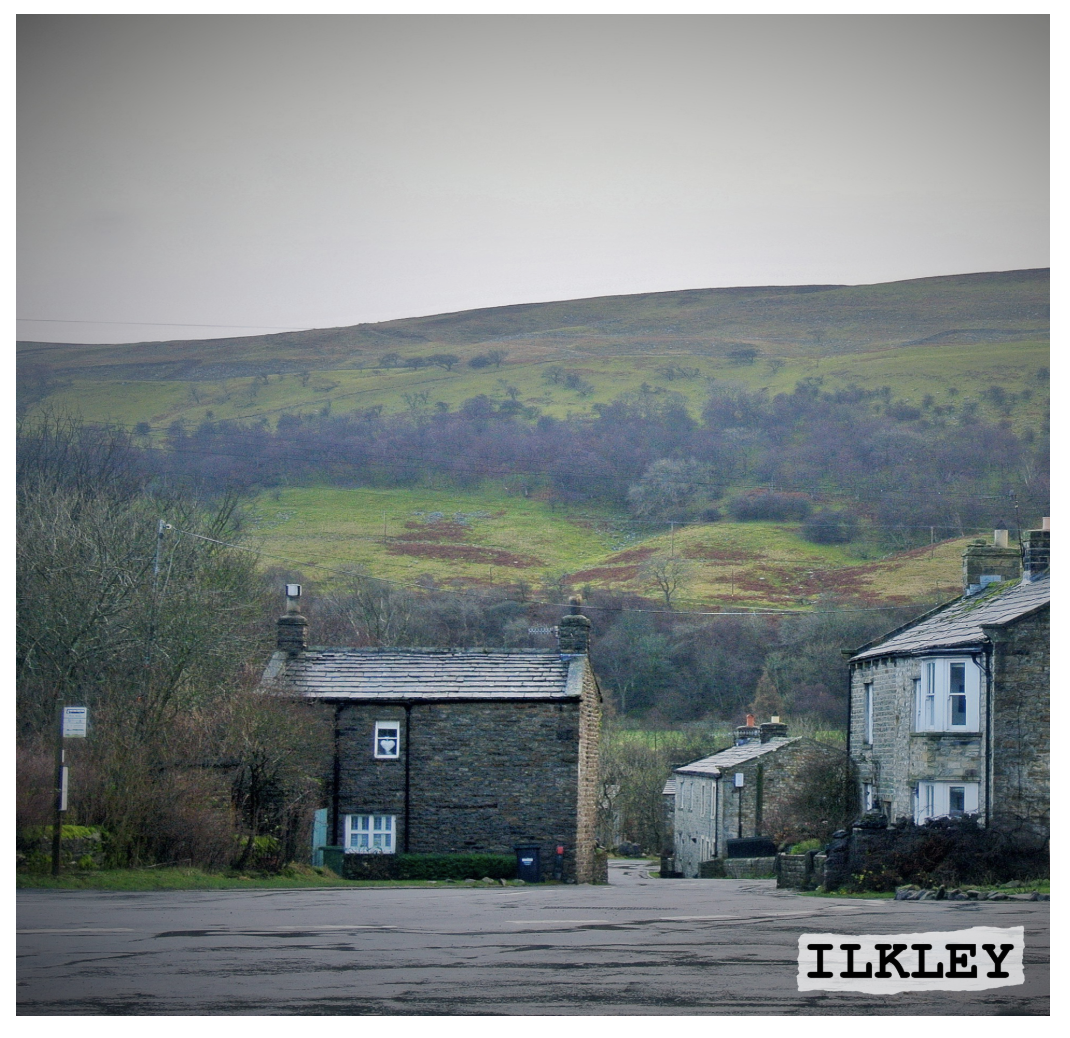 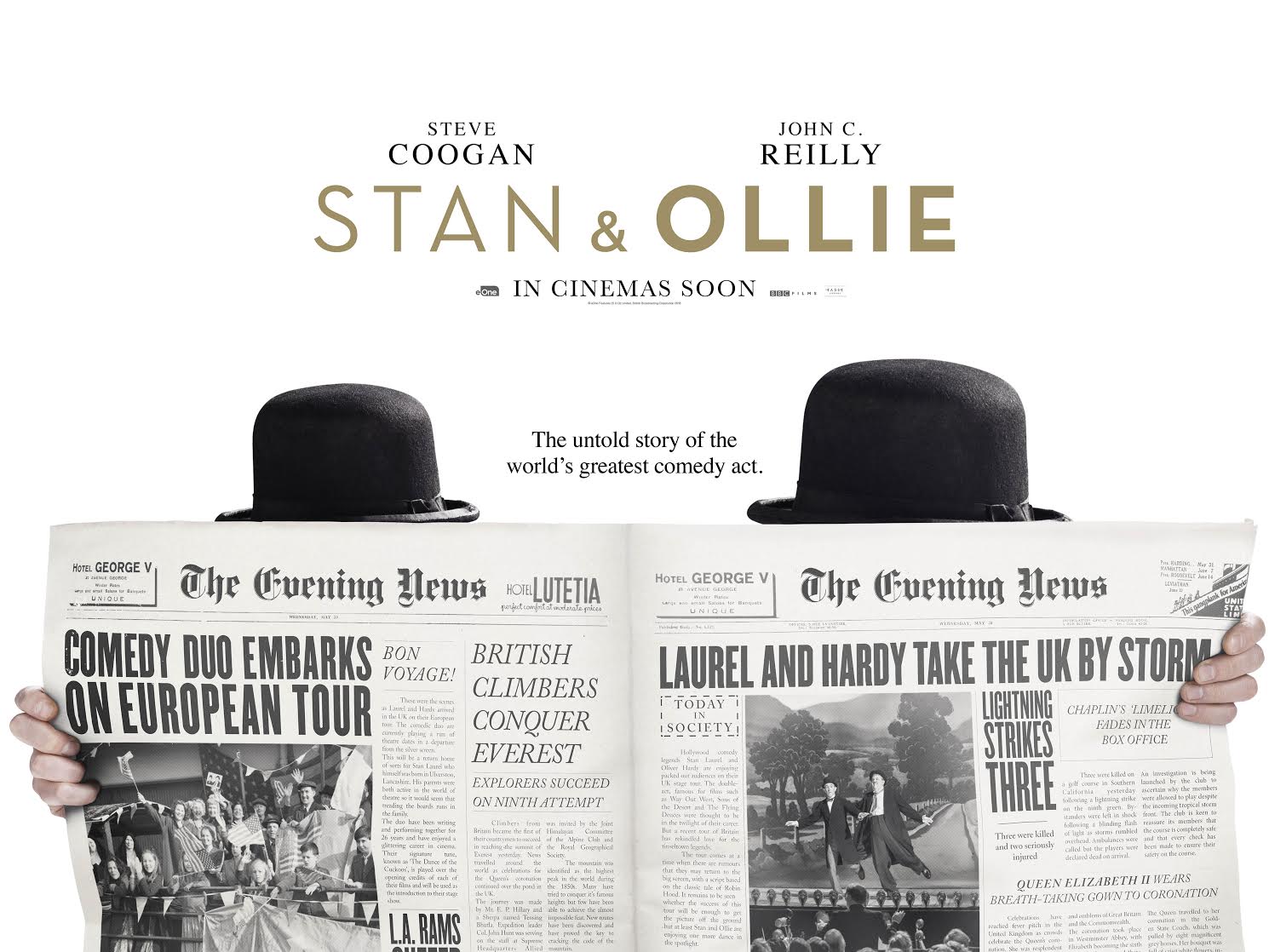 The British Comedy Guide describes The Favourite as a bawdy, acerbic tale of royal intrigue, passion, envy, and betrayal in Queen Anne’s court. Set in 18th century England, the period comedy follows the story of Lady Sarah and charming new servant Abigail, whom she takes under her wing while governing the country in Queen Anne’s stead. Abigail ceases the opportunity to come back to her aristocratic roots as she uses her burgeoning friendship with Sarah to fulfil her ambitions.

Watch Olivia Colman, Rachel Weisz, and Emma Stone in medieval action in this trailer for The Favourite:

Alice Lowe writes, directs, and stars in this karmic comedy revolving around heroine Agnes, who finds herself reincarnated every time she falls in love with the wrong man. Timestalker is a hilariously violent tale of unrequited lust, misplaced affection, and revenge that spans many time periods, each filled with its own mix of thrills and spills. 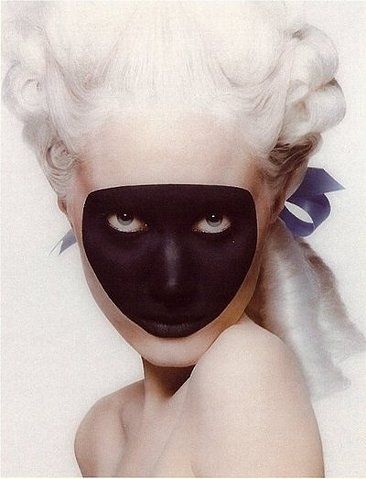 Need a good laugh—right now? Check out comedies on Amazon Prime! Sign up for a free trial and see how you like it.