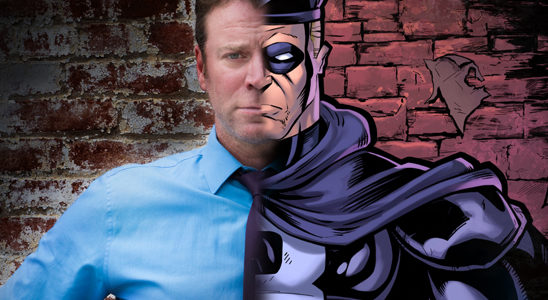 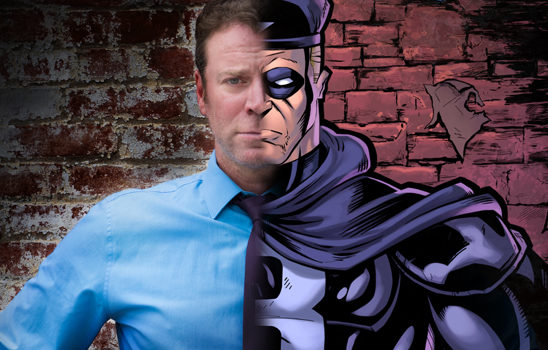 A Halloween party gives Mike the opportunity to act out his superhero fantasy as he dresses up in a homemade Captain Black costume. Putting on the suit gives Mike confidence and courage. To his delight, he meets up with a costumed Kitt Vixen (Georgia Norman), who seduces him and gives him a night to remember. Before he can even ask her for her name, she disappears into the night.

Mike is content to consider this adventure a lovely memory until fast forward two months later when he meets up with her again, accidentally. But every fantasy has its price. Out of costume, he discovers she’s not the women he thought she was, and this revelation makes him question every aspect of his life, including his relationship with his estranged sister (Kirsten Roeters) and his abused next-door neighbor (Liesel Kopp) and her son (Nico David). Even his best friend and closest confidante, Kris (Linara Washington), can’t help him now.

It’s only when he remembers what Captain Black has inspired inside him that he realizes he has the strength within himself to withstand life’s challenges and be his own ally. 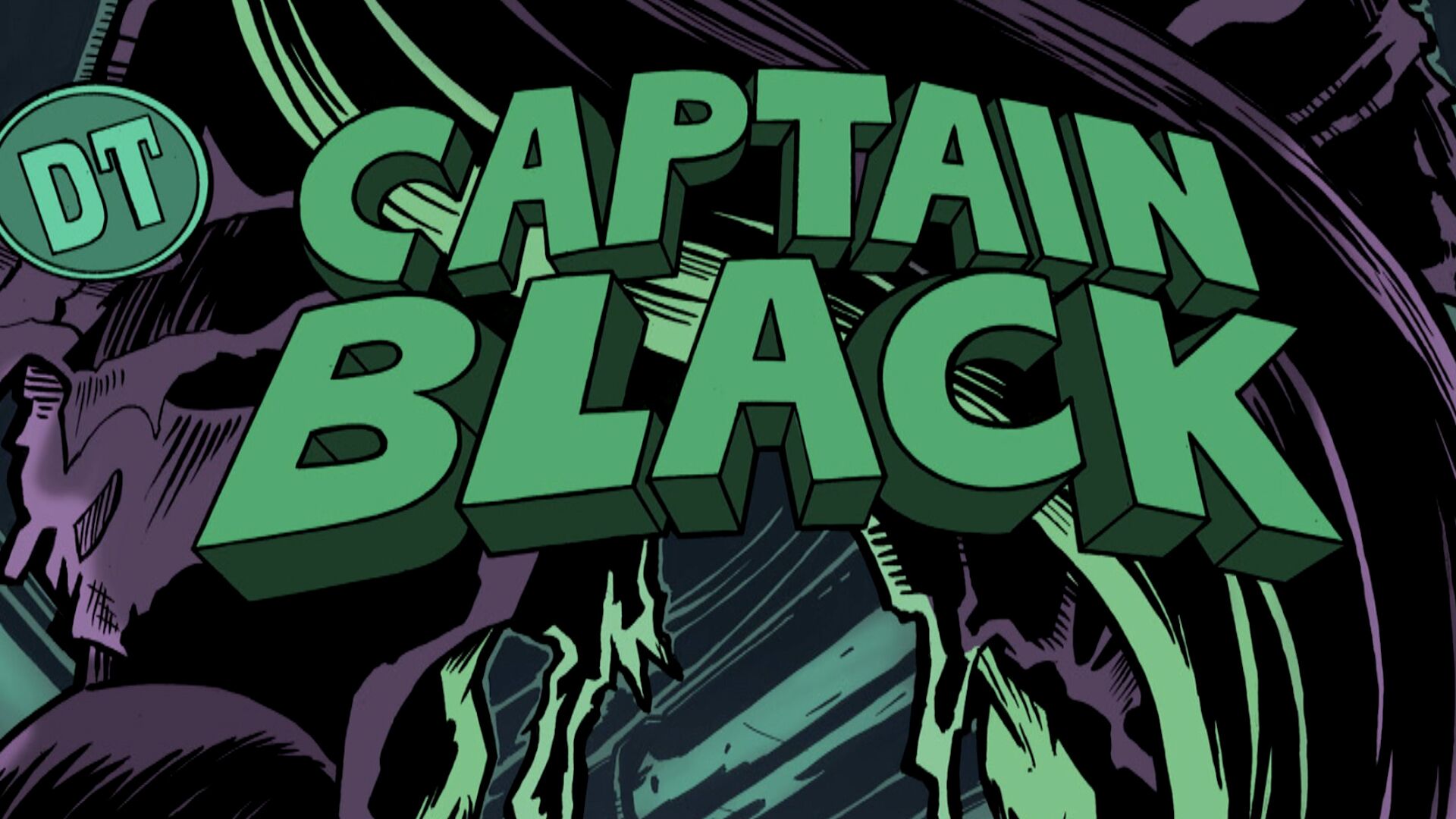