Cunard’s Queen Mary 2 will provide the setting for 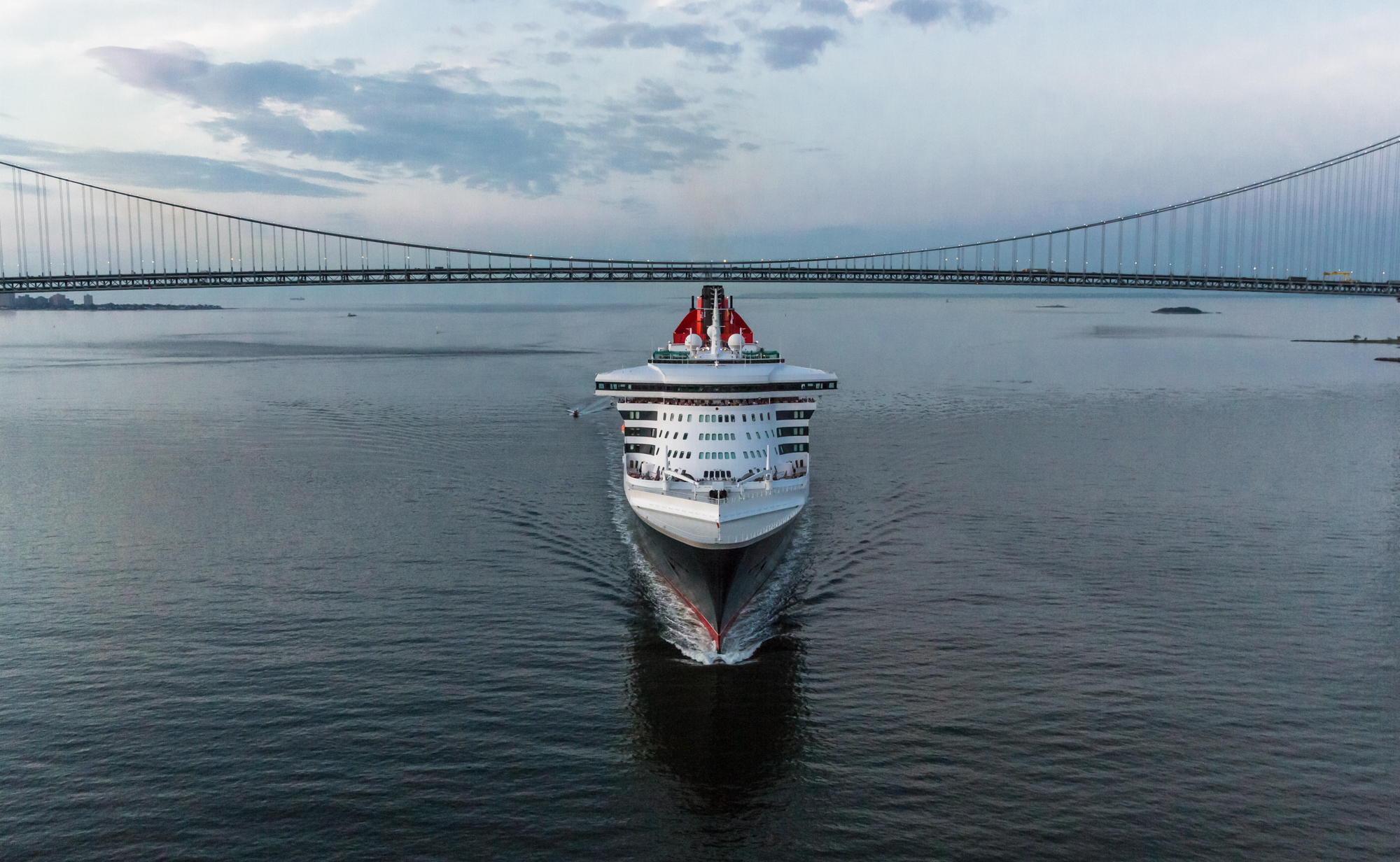 This week (18 – 24 August) the luxury ocean liner Queen Mary 2 will provide the setting for a new film by Oscar® winning filmmaker Steven Soderbergh (Oceans 11, Traffic and Behind the Candelabra) and an Oscar® and Emmy® award winning cast and crew. 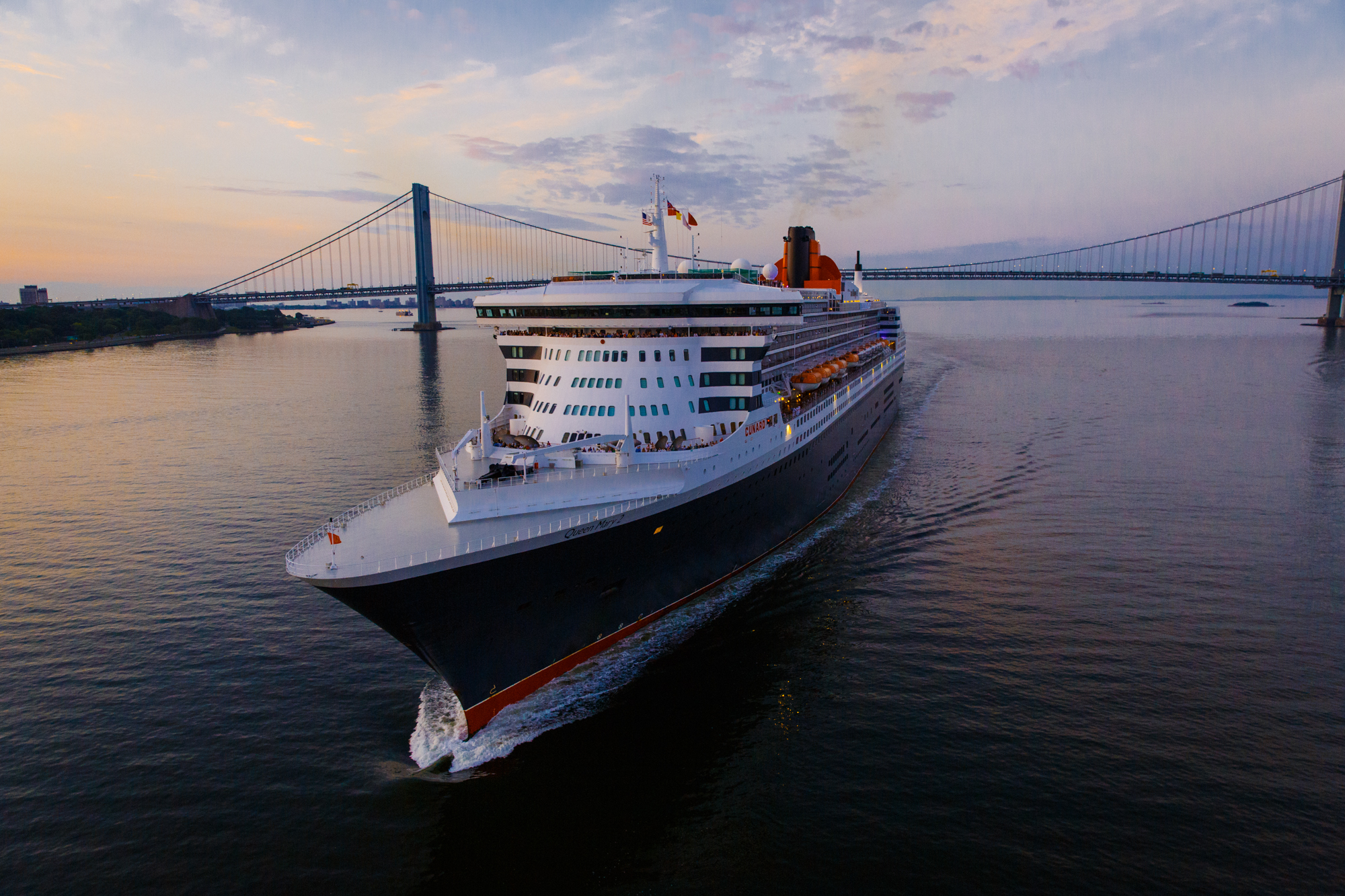 The movie, “Let Them All Talk” (a working title) will feature the Queen Mary 2 on the iconic Transatlantic Crossing and will be filmed over a seven-day east bound voyage from New York to Southampton. HBO Max has acquired rights to the film and stars Meryl Streep, Candice Bergen, Gemma Chan, Lucas Hedges and Dianne Wiest. Gregory Jacobs is producing, with Ken Meyer and Joseph Malloch executive producing.

For on board movie buffs, Queen Mary 2 guests will have the exciting opportunity to appear in the film as extras.

“There is only one way to cross the Atlantic in style and that’s on Cunard’s Queen Mary 2”, said Simon Palethorpe, President of Cunard. “We’re delighted to be hosting Steven Soderbergh, Meryl Streep and a star studded cast on our flagship for what will be an incredible movie”.

Cunard has a long history of hosting stars of stage and screen on board their iconic ships. Luminaries such as Elizabeth Taylor, Rita Hayworth, Wes Anderson, and Tilda Swinton have all sailed with the luxury travel brand. Sting performed a set in Queen Mary 2’s Royal Court Theatre; Ed Sheeran wrote part of his last album on a Crossing; and Francis Ford Coppola sailed recently to work on his book while at sea. In December 2017, Queen Mary 2 hosted the global premiere with a star-studded event for 20th Century Fox’s “The Greatest Showman” starring Hugh Jackman, Michelle Williams, Zac Efron, Rebecca Ferguson, and Zendaya.

Cunard is a luxury British cruise line, renowned for creating unforgettable experiences around the world. Cunard has been a leading operator of passenger ships on the North Atlantic, since 1840, celebrating an incredible 175 years of operation in 2015. A pioneer in transatlantic journeys for generations, Cunard is world class. The Cunard experience is built on fine dining, hand-selected entertainment and outstanding service. From five-star restaurants and in-suite dining to inspiring guest speakers, the library and film screenings, every detail has been meticulously crafted to make the experience unforgettable. There are currently three Cunard ships, Queen Mary 2, Queen Elizabeth and Queen Victoria with destinations including Europe, the Caribbean, the Far East and Australia. In 2017, Cunard announced plans to add a fourth ship to its fleet that will be launched in 2022.  This investment is part of the company’s ambitious plans for the future of Cunard globally and will be the first time since 2000 that Cunard will have four ships in simultaneous service. Cunard is based at Carnival House in Southampton and has been owned by Carnival Corporation since 1998.