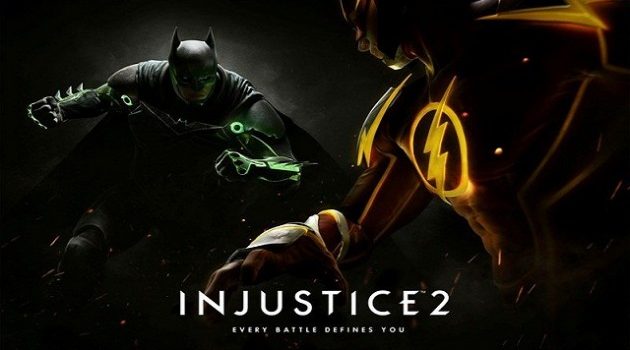 It’s just one of the plethora of video games that we simply can’t wait to get our hands on in 2017, and now Injustice...

It’s just one of the plethora of video games that we simply can’t wait to get our hands on in 2017, and now Injustice 2 has an official release date, courtesy of Ed Boon.

Taking to his Twitter page, Boon posted a rather simple image that will no doubt have gaming and superhero fans alike excited with anticipation as the follow-up to the fighting simulator slowly makes it way to gaming consoles. 16th May is that date (for Americans at least) so we’re only a mere few months away from plenty of superhero smackdowns.

Check out the confirmation below.

This is the first bit of news pieces regarding Injustice 2 for some while, with only a handful of character reveals having been made, which is actually something of a rarity for a game of this stature and the anticipation levels surrounding it.

Thankfully, we have had a rather enthralling teaser for the game and that’ll keep us going for a few more months until the game is finally unleashed on consoles and PC.