Elba And Winslet Star In The Mountain Between Us Trailer

Starring two powerhouse talents and promising thrills and nerve-shredding tension left, right and centre, the first trailer for the upcoming film The Mountain Between...

Starring two powerhouse talents and promising thrills and nerve-shredding tension left, right and centre, the first trailer for the upcoming film The Mountain Between Us certainly looks like it could be one hell of a ride when it arrives in cinemas later this year.

Starring Idris Elba and Kate Winslet as two strangers whose circumstances see them on a flight together that crashes on a remote mountain covered in snow, The Mountain Between Us slowly unfolds to see the pair fighting for survival and, ultimately, to be saved.

Stranded after a tragic plane crash, two strangers must forge a connection to survive the extreme elements of a remote snow covered mountain. When they realise help is not coming, they embark on a terrifying journey across hundreds of miles of wilderness, pushing one another to endure and igniting an unexpected attraction. The film is directed by Academy Award nominee Hany Abu-Assad and stars Academy Award winner Kate Winslet and Idris Elba.

The Mountain Between Us is released in UK cinemas on 6th October. 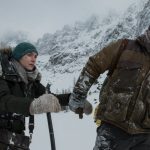 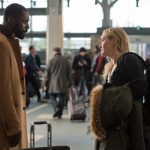 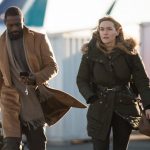 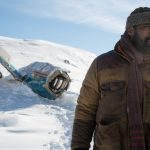 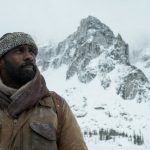 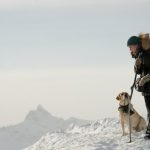 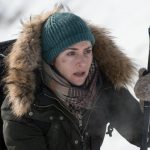