Everything We Know About The Final Fantasy VII Remake

Back in 2015, Square Enix announced that the long awaited Final Fantasy VII remake was in development and fans went crazy. It’s been three...

Back in 2015, Square Enix announced that the long awaited Final Fantasy VII remake was in development and fans went crazy. It’s been three years since the game was unveiled and it doesn’t look like we’re any closer to a release date, especially after Square Enix’s failure to show anything new at this year’s E3. We’re still hopeful and eagerly awaiting its release so, with that being said, here’s everything we know so far about the Final Fantasy VII remake.

Final Fantasy VII is considered to be one of the greatest games of the 90’s, and is still regarded as one of the best games ever even after all these years. The remake will retell the story of the original game from 1997 on the Playstation One. It follows the story of Cloud Strife, an ex-mercenary who joins the AVALANCHE eco-terrorist group to fight against the Shinra corporation who have been draining the planet of its life energy.

Square Enix is working on the careful balancing act of keeping everything we love about the original while adjusting the pacing. We have no doubt that the story will be handled well, since many of the people involved in the original are working on this remake, including Yoshinori Kitase, Tetsuya Nomura and Kazushige Nojima. Even Nobuo Uematsu is returning to work on the game’s music. It looks like the story will stay true to the original, but the presentation and approach to how the story is told will be dramatically different.

The gameplay is completely different, favouring a more action-heavy approach, also the combat system is no longer turn based. Battles will take place in real time and will be more action-oriented, similar to what we saw in Final Fantasy XV and Kingdom Hearts, although Kitase has stated that the gameplay will be slower paced than those games.

Most fans knew that a Final Fantasy VII remake would not be a turn-based game like the original. Square are taking some liberties with the game, but have made a point that you do not need to be good at action games to be able to play this game. The new battle system still allows players to plan out their attacks and will also give the option to switch between characters.

If you’re not happy about these changes, don’t fret! Fans of the original game can still look forward to the Nintendo Switch port in 2019. What can be better than playing this beloved classic on the go? If you’re still not totally sold on the Switch just yet, check out our top reasons to buy a switch. 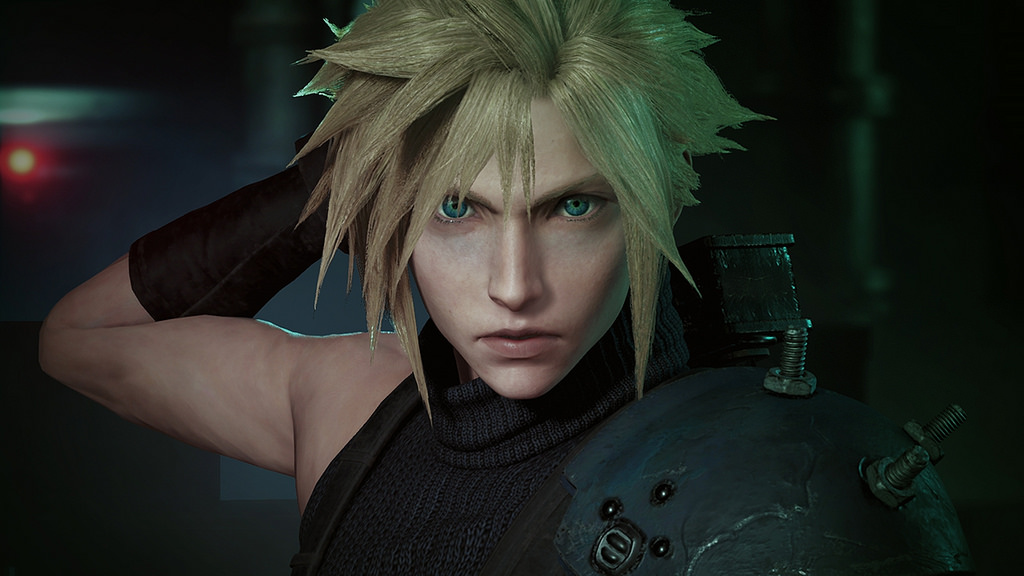 The main difference between the remake and the original is that it will be released episodically, meaning there will be multiple installments. According to the game’s producer, Yoshinori Kitase, the main reason Square Enix hasn’t developed a Final Fantasy VII remake up until now is because of the sheer size of the game. If Square were to release the game as a single installment, it’s likely that a lot of content would be cut and would result in a much more condensed version of the game.

Although fans have questioned Square’s decision to make it an episodic release, creating multiple installments will allow them to expand upon certain areas of the game. If anything, we’re likely to see even more content from this format than we saw in the original, since these installments have been confirmed to be full sized games.

Limit breaks will return in this remake, but a new system will be introduced that Square Enix doesn’t seem willing to discuss right now. The only thing we know is that the way this mechanic will work in game is determined by how you play the game. For example, if you choose to play with a more action heavy approach this new mechanic will work differently than if you choose to focus more on strategy.

When can I play it?

There aren’t heaps of information out there about when the game will be released but Square have confirmed that it will be a timed PS4 exclusive, before being released on other platforms. We haven’t seen or heard much about the game’s development since its official announcement back in 2015, but from everything we’ve seen so far it looks like the game is shaping up rather nicely. We can’t wait to fall in love with this masterpiece all over again in spectacular HD.