Four of the Best High Stakes Epics Ever

Whether you’re having a relaxing night in or feeling a little down after a hard day at work, there’s something seriously uplifting about watching...

Whether you’re having a relaxing night in or feeling a little down after a hard day at work, there’s something seriously uplifting about watching a high stakes epic playout on your screen. When they’re good, you feel what the characters feel: excitement, fear, trepidation, euphoria… When they’re really good, they can take you out of real life entirely and into another more brilliant existence.

That’s why, the next time you’re in need of some escapism, we recommend you watch one of these all-time, best ever cinematic epics. Filled to the brim with thrills, spills, heart stopping and heart lifting moments, we just know you’re going to love them!

Featuring the acting brilliance of Matt Damon, John Malkovich, and Edward Norton, Rounders is a film that will keep you hooked from start to finish. Telling the story of a brilliant university student who claims his place at the poker table to pay off his study fees, this is a story carried along not only by sterling performances, but also an electric script, high stakes action, and genuine audience investment. Culminating in a dazzling, dare-all game, it will have you itching to have a go yourself. If you can’t resist the urge, we recommend dialling it down a notch and starting online, where there are a lot of options. Looking for provably fair dice games that you can play in bitcoin? Would you prefer a spin on the roulette? This will give you a taste of the rewards with minimal risk involved. 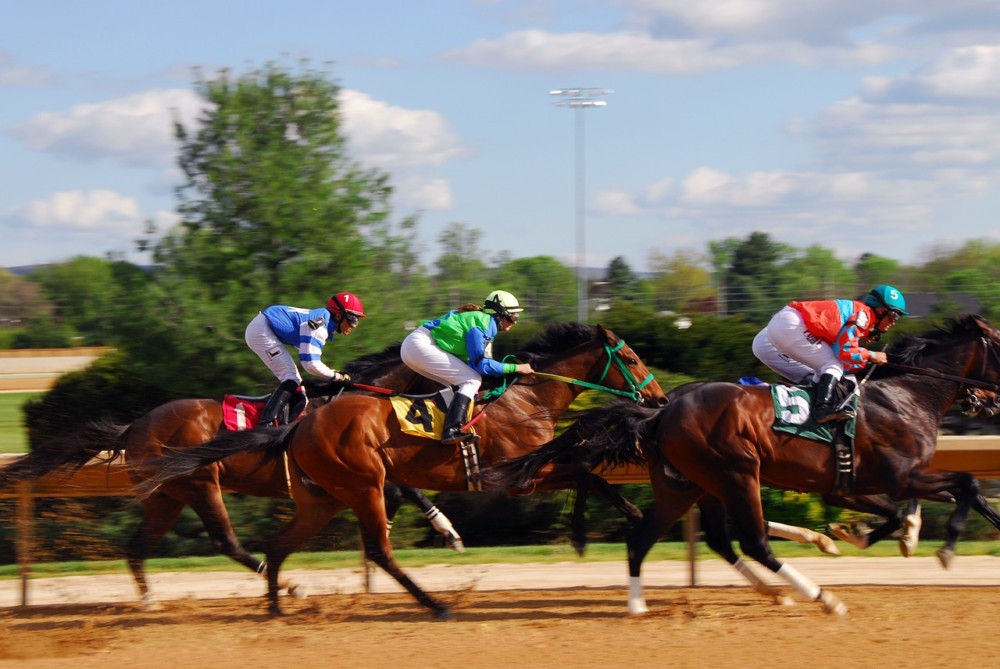 Love both animals and plenty of on-screen action? Then Seabiscuit is another movie to add to your list of must-watch masterpieces. Telling the rags to riches story of a down on his luck jockey, an old school and unconventional trainer, and a plucky little horse with an attitude problem, this true to life tale follows the titular Thoroughbred’s meteoric rise to success in the days following the Great Depression. We all enjoy rooting for an underdog, and this is one unlikely hero who does not disappoint.

What stakes could be higher than the need to save an entire race of people from destruction? James Cameron’s unusual epic makes this the focal point of the futuristic fantasy. Although one might imagine his blue alien race, the Na’vi, are not the most sympathetic of victims, you’ll soon be rooting for them over the humans intent on destroying them. Offering noble protagonists, epic battles, and some truly beautiful moments, this is one film that will shatter your heart into a million tiny pieces before epically uplifting your emotions with its perfect ending. 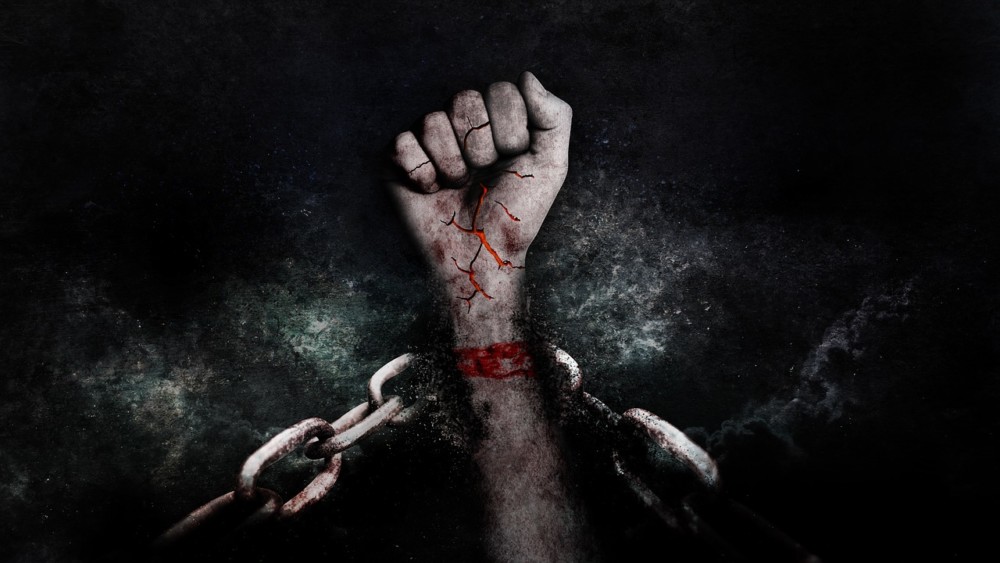 We’d say saving the woman you love also constitutes some pretty high stakes, and if you agree with us, you might want to give Django Unchained a watch too. Proving Quentin Tarantino’s directing genius once again, this fantastic film combines the talents of Jamie Foxx, Christopher Waltz and Kerry Washington with the villainous brilliance of Leonardo DiCaprio’s Monsieur Calvin. Offering satisfaction on a level that goes more than skin deep, it’s a story you won’t soon forget.

Which of these films will you watch first?