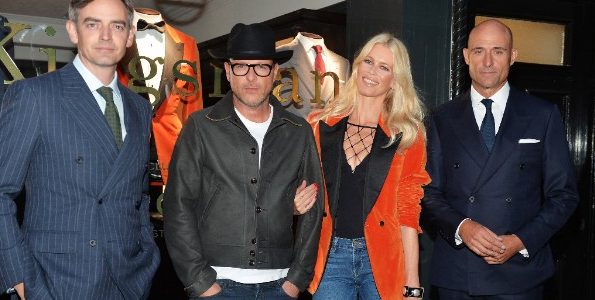 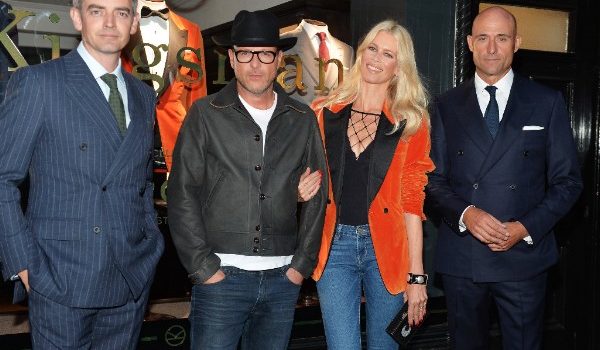 Get Ready For The World’s First Kingsman And Mr Porter Shop!

MR PORTER and MARV celebrated the opening of the world’s first Kingsman + MR PORTER Shop, a dedicated standalone retail space where the public...

MR PORTER and MARV celebrated the opening of the world’s first Kingsman + MR PORTER Shop, a dedicated standalone retail space where the public can shop the second Kingsman ‘costume to collection’ range whilst immersing themselves in the world of a gentleman spy.

The Kingsman Shop Launch Event coincided with the latest launch of MR PORTER’s Kingsman ‘costume to collection’ label on 7th September on MR PORTER.COM, and the upcoming UK release of Kingsman: The Golden Circle in cinemas from 20th September.

The Kingsman Shop will open to the public on 8th September, and will be housed next to the 300–year-old wine merchant Berry Bros. & Rudd in the heart of St James’s, a destination for the discerning gentleman shopper. The standalone shop plays an integral part within the plot of Kingsman: The Golden Circle , which means not only will customers and fans be able to shop the collection in a physical retail space, they will also be able to enter an authentic Kingsman location, plucked straight from the new film.

Beyond the launch of the collection, MR PORTER will also celebrate the Kingsman launch with dedicated issues of the MR PORTER Post and weekly online magazine, The Journal, featuring Kingsman: The Golden Circle actor Pedro Pascal as the cover and lead story.

This is the second ‘costume to collection’ partnership between MR PORTER, Matthew Vaughn and award-wining costume designer Arianne Phillips following the successful creation and launch of Kingsman for the original 2015 film Kingsman: The Secret Service.