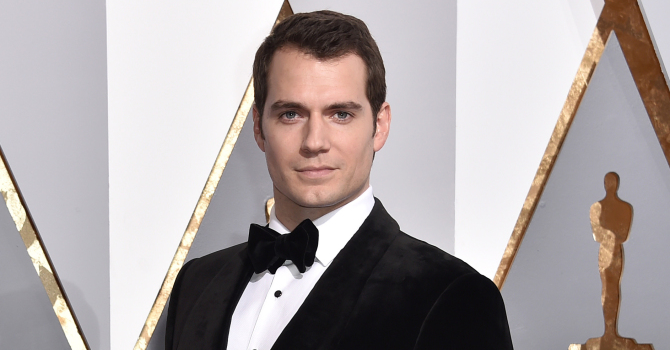 Via an Instagram exchange with director Christopher McQuarrie, it’s been announced that Henry Cavill will join the cast of Mission: Impossible 6. The Batman...

Via an Instagram exchange with director Christopher McQuarrie, it’s been announced that Henry Cavill will join the cast of Mission: Impossible 6.

The Batman V Superman actor was tagged in McQuarrie’s post, captioned “Say, @henrycavill. Had a thought. Curious if you’re interested in a role in the 6th instalment of Mission: Impossible. No pressure.”.

Cavill replied with “How can I say no to a man with such perfect hair…”, and a tagged conversation ensued. It ended with McQuarrie declaring, “Welcome aboard. Your social media account will self-destruct in 5 seconds”, in classic Mission Impossible style. Fortunately, Cavill’s account is still intact.

Not too much is known about the sixth instalment at the moment, but it is already unique in that it will be the first one to feature a returning director. McQuarrie returns to break the one-and-done pattern of previous directors Brian De Palma, John Woo, JJ Abrams and Brad Bird.

McQuarrie has also scripted the sixth entry, with Rebecca Ferguson (Ilsa Faust) and Jeremy Renner (William Brandt) also returning alongside Tom Cruise as Ethan Hunt (of course). Following the commercial and critical success of 2015’s Rogue Nation, expectations are high for the sequel, due for release on July 27th 2018.