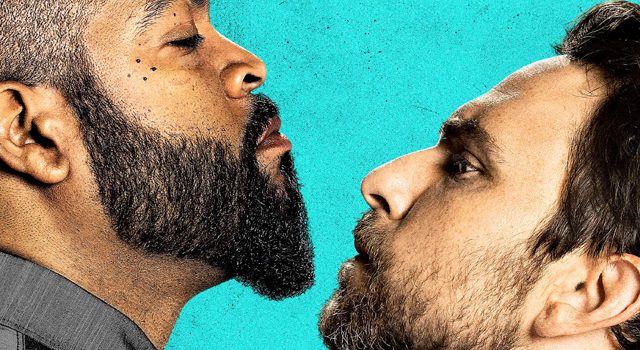 We all remember those times at school where someone used to shout ‘Fight!’ to a barrage of schoolkids engulfing the specific area in which...

We all remember those times at school where someone used to shout ‘Fight!’ to a barrage of schoolkids engulfing the specific area in which a brawl was about to occur and the teachers swiftly breaking things up, but what if it was the teachers themselves who were the subject of said behaviour; that’s exactly what is about to be addressed when comedy Fist Fight arrives in cinemas next year.

The subject of such violence may surprise you, as mild-mannered teacher Charlie Day is set to throwdown with none other than former NWA man, Ice Cube. It’s going to be a battle for the ages and all the students and teachers won’t want to miss this one!

Check out the new trailer and full synopsis below!

On the last day of the year, mild-mannered high school English teacher Andy Campbell (Day) is trying his best to keep it together amidst senior pranks, a dysfunctional administration and budget cuts that put jobs on the line.  But things go from bad to worse when he accidentally crosses his much tougher and deeply feared colleague, Ron Strickland (Ice Cube), who challenges Campbell to an old-fashioned throw down after school.  News of the fight spreads like wildfire and ends up becoming the very thing this school, and Campbell, needed.