The aftermath of a shocking home invasion forces three frightened family members to break into a remote country manor and steal Top Secret documents. Little do they know that the stately pile is also the clandestine venue where a group of high-powered elderly men go to take refuge from the stresses and strains of daily life by dressing up in nappies and having a

bevy of beautiful nurses indulging their every perverse nursery whim. Nor do they realise this

grotesque assembly is compelled to refuel the world’s economy by very sick and monstrous means.  As the bodily fluids hit the fan, the bloody carnage and freaky weirdness escalates.

Three best friends, Alex, Az and Jim, head to Ibiza for their first lads holiday. Unfortunately, tagging along is Alex’s unimpressed ex-girlfriend Ellie. Arriving on the island, the lads dump Ellie and head to San Antonio to start their week of sun, sea and debauchery. Soon they end up in a club, run by local gangster Karl, where the attractions aren’t all alive – they’re zombies! Due to Jim’s drunken antics the zombies escape, and soon all hell breaks loose and no one on the party island is safe. 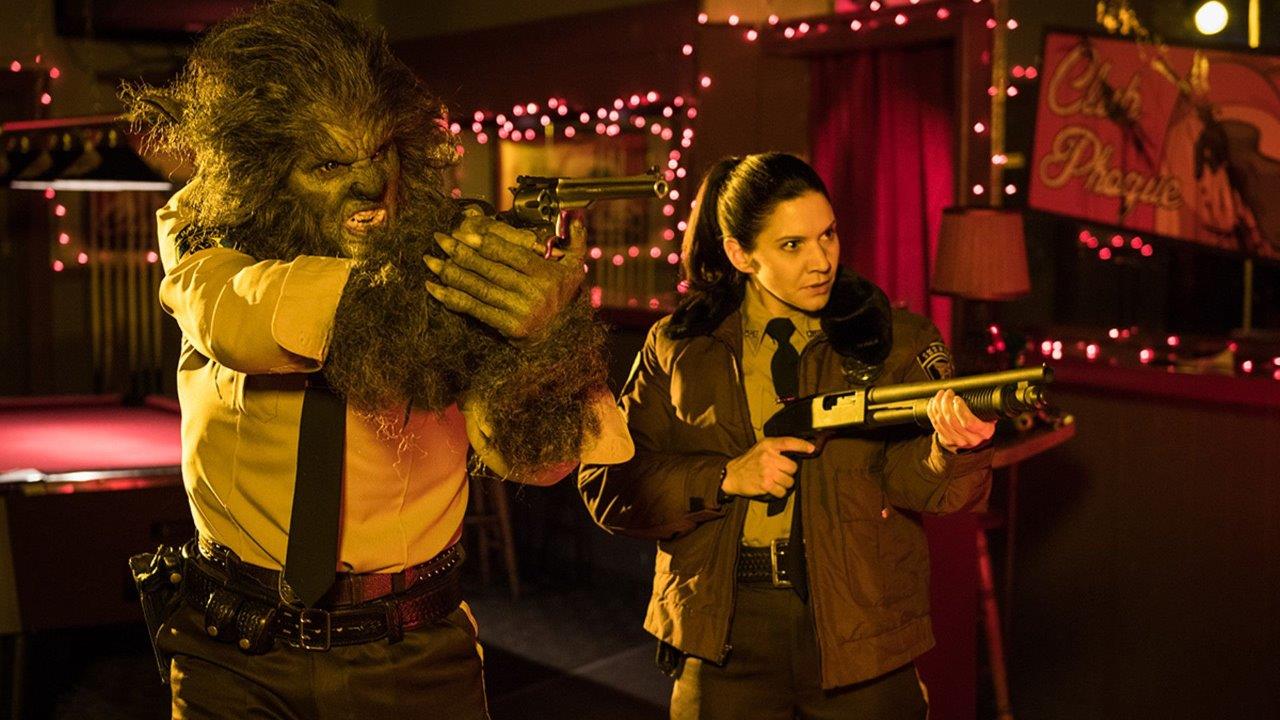 Duncan Hayslip leads a pretty normal life. But trying to start a family with his wife and being demoted has led to severe stomach pains. As his anxiety mounts, he consults a New Age hypnotherapist, who immediately discovers the cause of his problem. A cute bloodthirsty creature is living in his lower intestines and every time Duncan gets stressed, it crawls out of his rectum to feed on the flesh of those riling him up.

Twenty-three years after her hooker mother tried to kill her in the womb Helen (Alanna LeVierge) remains damaged psychological goods, a mind-set that worsens when she suffers a traumatic head injury in an accident. Awakening in hospital, it’s discovered that Helen has a tumour in her brain causing her to experience dark visions, disembodied voices and the omnipresence of a strange young woman. Soon, lost in a walking nightmare, it becomes clear that whatever is inside her cracked psyche will stop at nothing to get out. 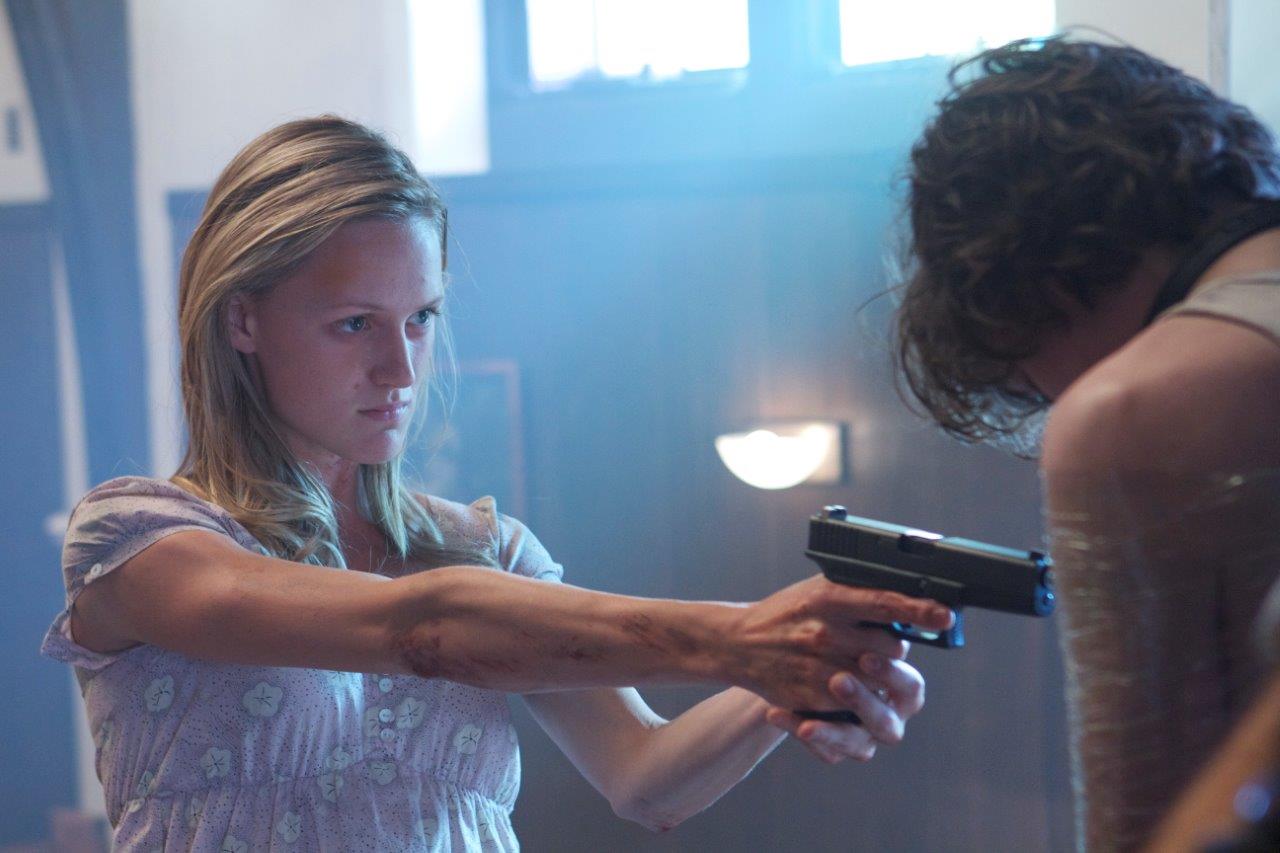 Responding to an inviting online invitation for sex, three teenagers travel to Cooper’s Dell However, their schoolboy fantasy turns sinister as Christian extremists, led by a twisted preacher (Michael Parks), hold them captive in a compound. As the Pastor and his congregation embark on a reign of terror, forcing the boys to witness executions before being prepared for their own death, Federal Agent Joseph Keenan (John Goodman) and his team arrive, armed, dangerous and ready to bring them all down. 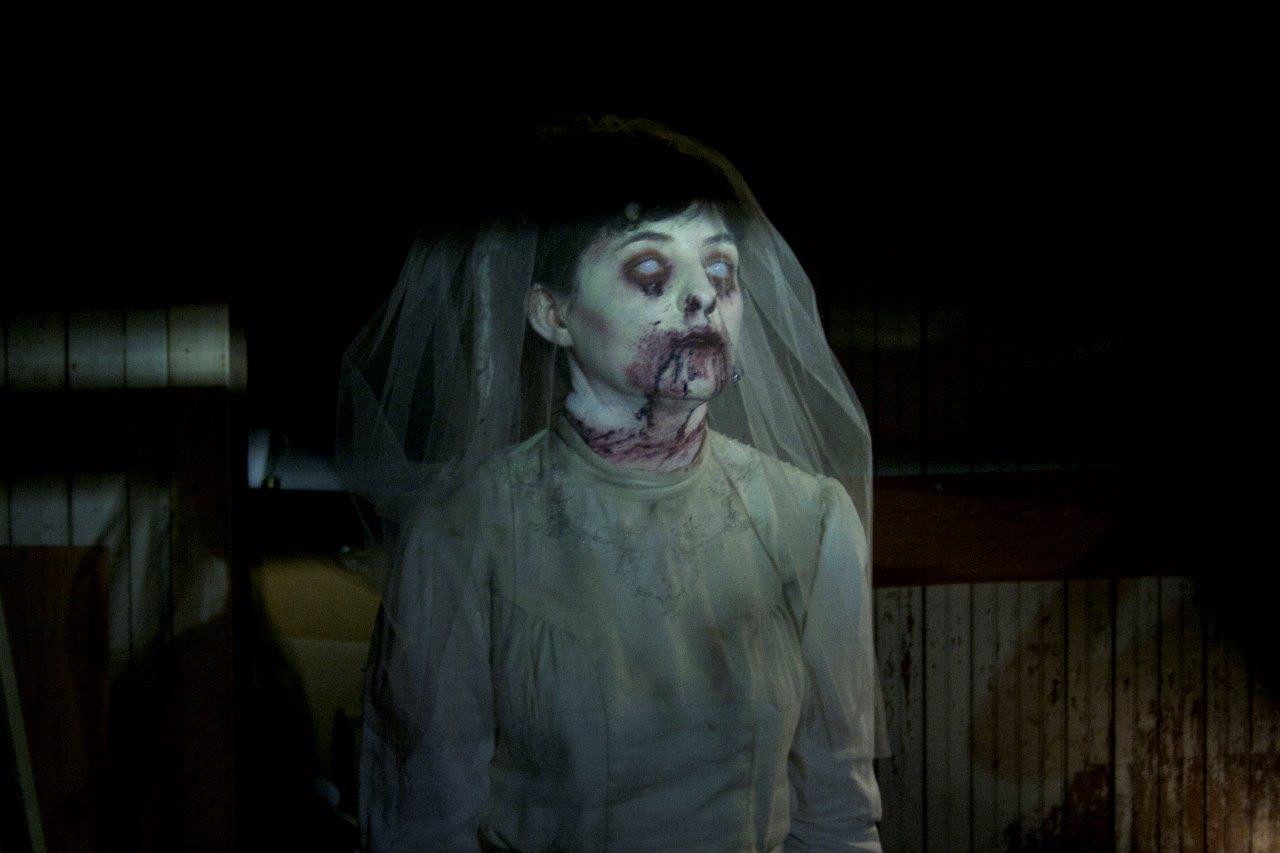 After 100 years of silver service, The Yankee Pedlar Inn is shutting its doors for good. The last remaining employees – Claire and Luke – are determined to uncover proof that the hotel is haunted. As the Inn’s final days draw near, odd guests check in as the pair of amateur ghostbusters begins to experience strange and alarming events that may ultimately cause them to be mere footnotes in the establishment’s long unexplained history.