KING OF THIEVES is Coming to Cinemas on 14th September 2018 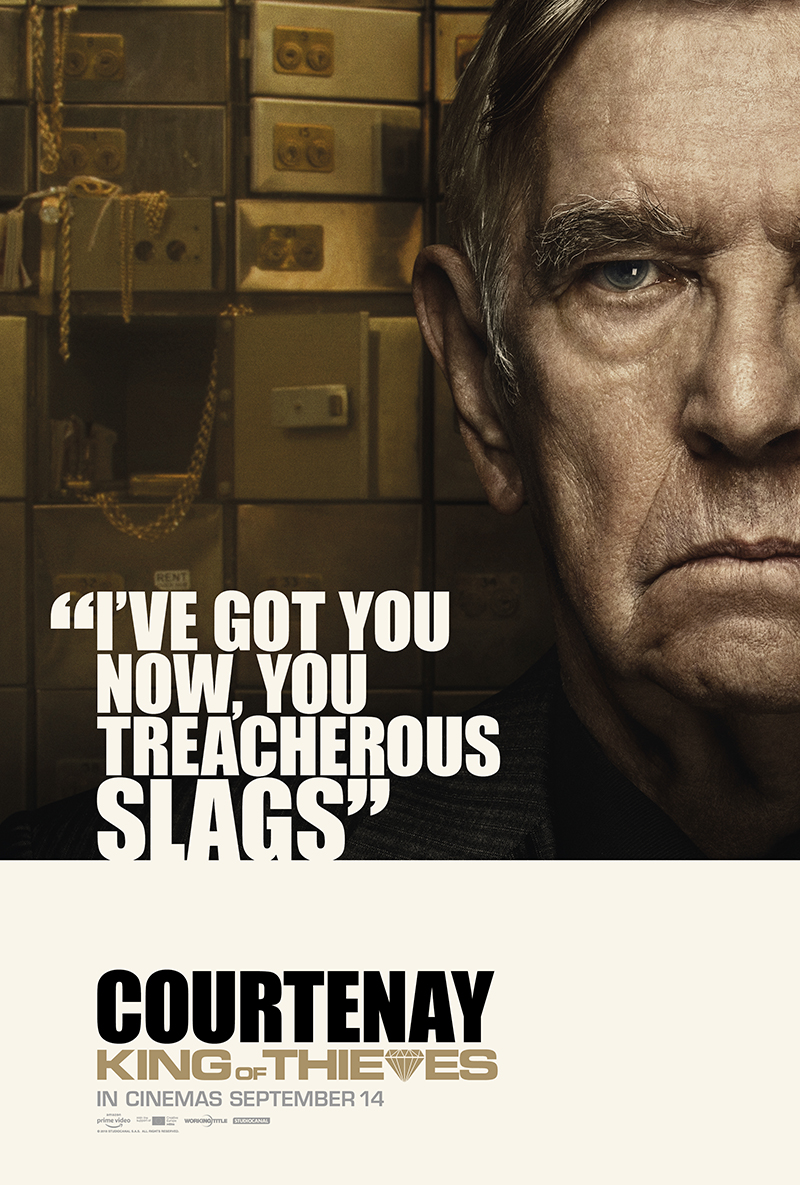 STUDIOCANAL have launched the official character posters for KING OF THIEVES, the incredible true story of the spectacular Hatton Garden diamond heist, the biggest and most daring in British history. 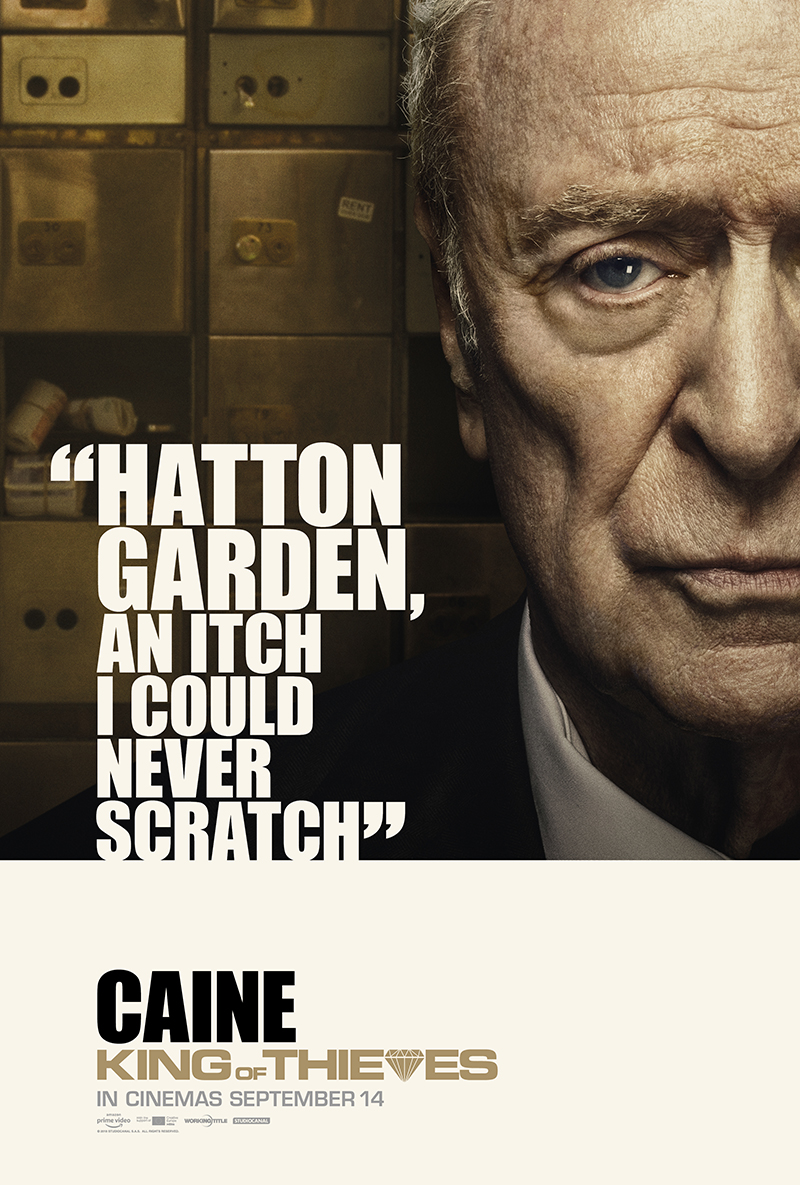 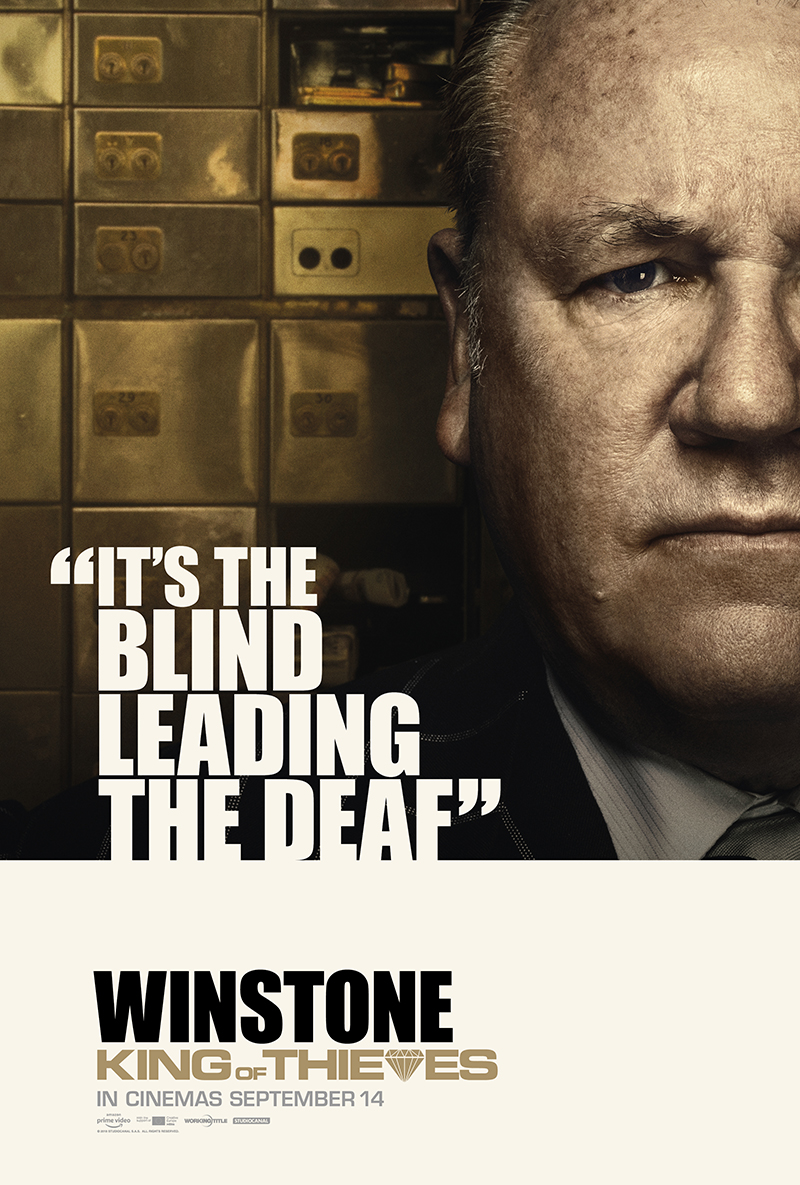