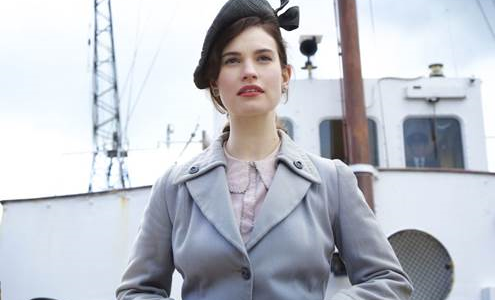 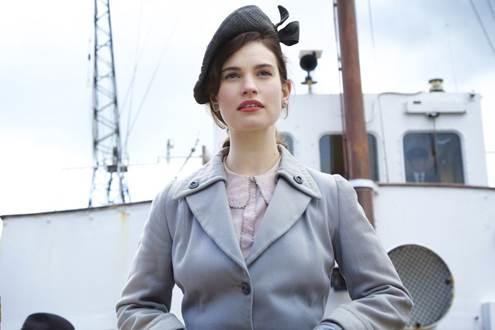 Studiocanal have released the first trailer for The Guernsey Literary And Potato Peel Pie Society. Directed by Mike Newell (Four Weddings and a Funeral, Harry...

Lily James plays free-spirited journalist Juliet Ashton, who forms a life-changing bond with the delightful and eccentric Guernsey Literary and Potato Peel Pie Society, when she decides to write about the book club they formed during the occupation of Guernsey in WWII.