Premiering at the 63rd BFI London Film Festival 2019 Releasing in UK cinemas for One Night Only 23 October 2019 LOST LIVES Thirty years of...

Releasing in UK cinemas for One Night Only 23 October 2019 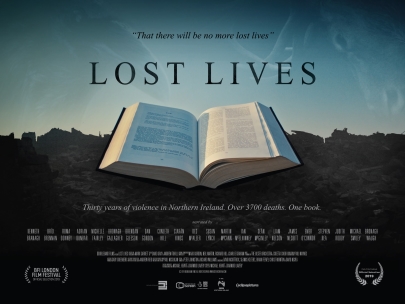 Thirty years of violence. Over 3700 deaths. One book.

Directed and Produced  by:
DERMOT LAVERY AND MICHAEL HEWITT 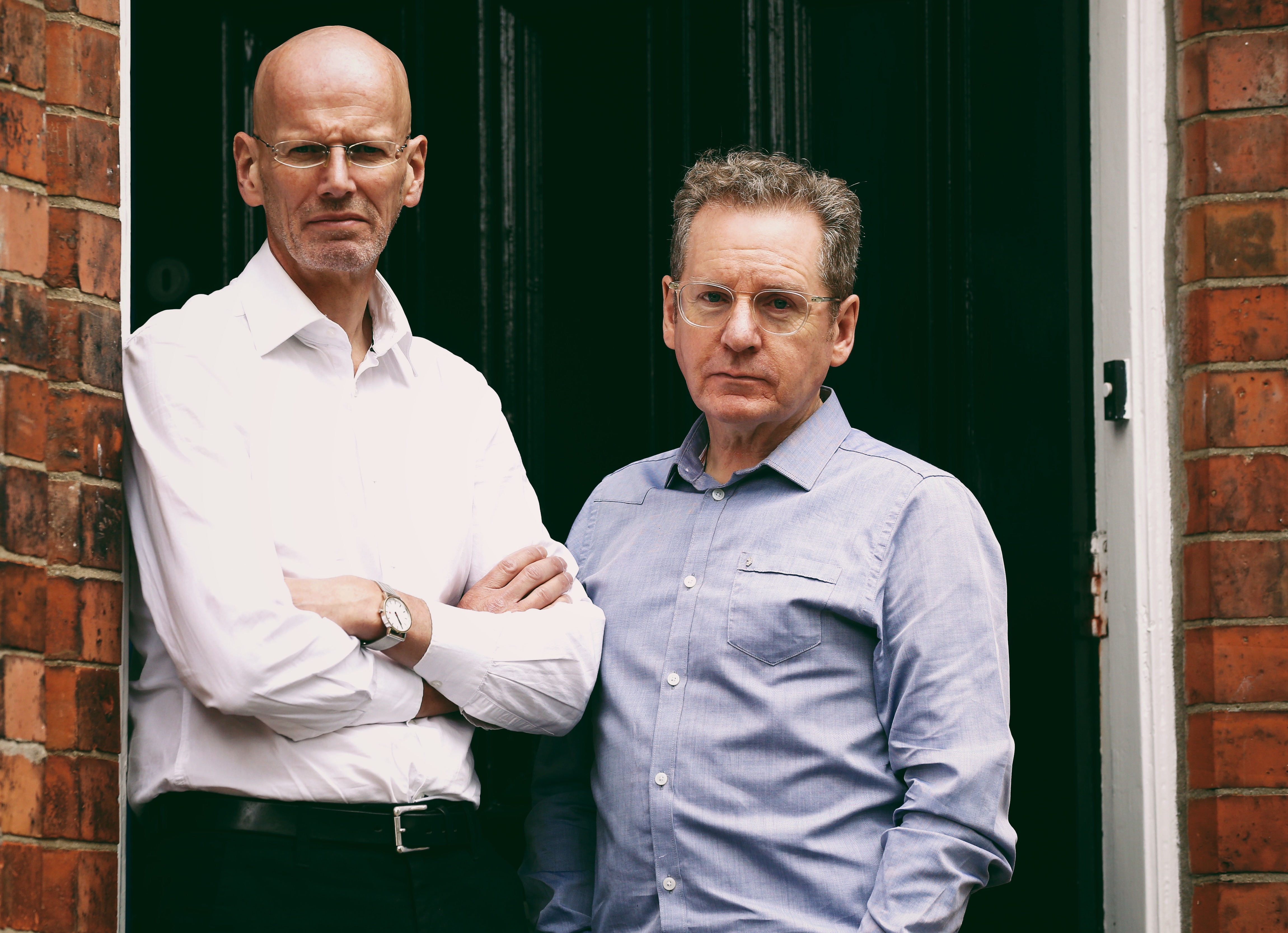 Processed with VSCO with 6 preset

Lost Lives is a major cinematic film inspired by the book of the same name. Written over seven years by five journalists, it is a book that, uniquely, records the circumstances of every single death in a conflict – the Northern Irish ‘Troubles.’ There are over 3700 entries in the book. Over 3700 lost lives.

Joint directors and producers Dermot Lavery and Michael Hewitt commented, “Our film is not a documentary but a filmic response to the book. It is a film that weaves together high end cinematography, archive film, a commissioned score performed by the Ulster Orchestra as well as a number of extracts from the book, read by the very best of our acting talent. For us it is a cinematic event that addresses the past – but looks to the future.”

Lost Lives will receive its World Premiere at the BFI London Film Festival on 10 October, followed by a Q&A with filmmakers and narrators.  This exclusive Q&A content from the World Premiere, will be featured as part of the UK event screenings on 23 October.