Marc Zammit’s Aptitude Films is delighted and proud to announce that their remarkable new British independent feature film HOMELESS ASHES will have its UK... 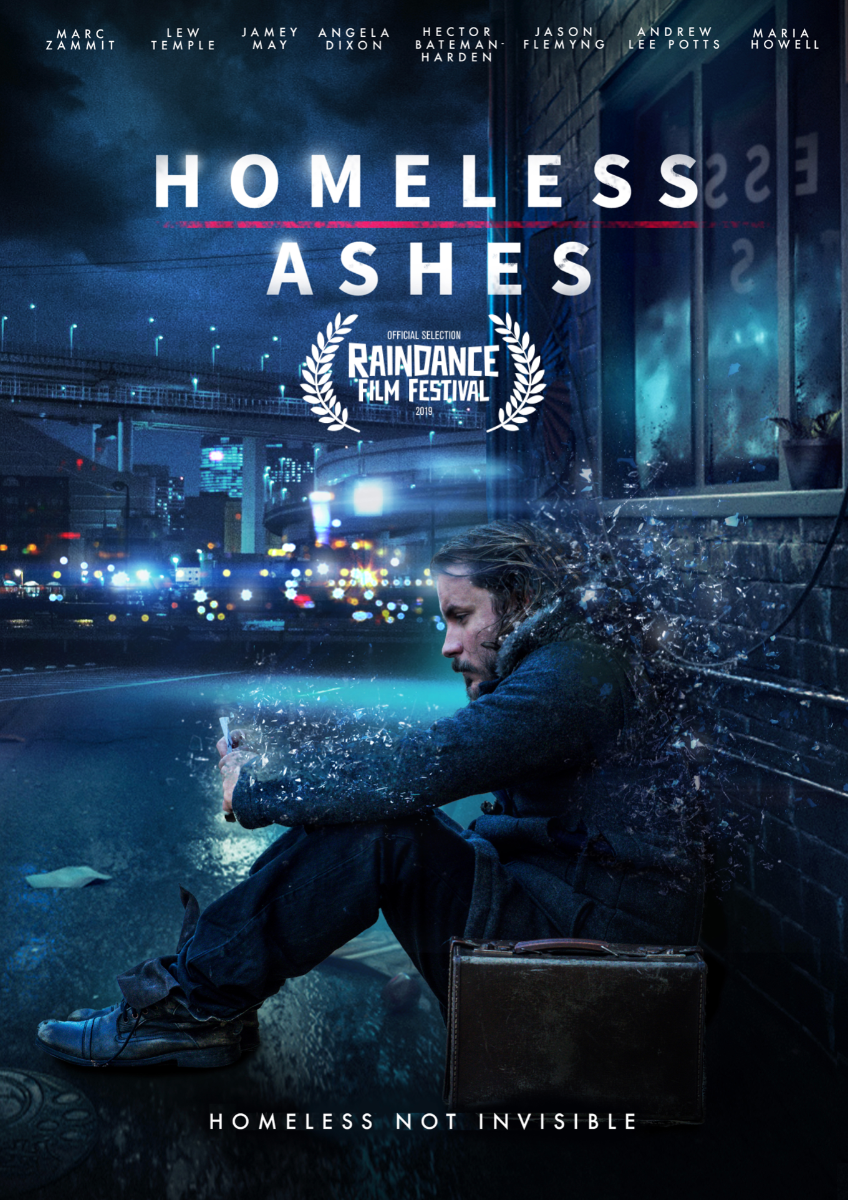 HOMELESS ASHES tells the story of Frankie, a young boy (played by Hector Bateman-Harden, (soon to be seen in the new TV series Four Weddings and a Funeral) who runs away from an abusive home and grows up trying to survive on the streets – adult Frankie is played by Marc Zammit. After fleeing from his parents Stuart (Dean Maskell) and Abbie (Angela Dixon), he falls-in with junkies including Viv (Kirsty J. Curtis) and Ryan (Lee Hunter), makes honest friends in Gavin (Jason Flemyng) and Chico (Lew Temple – The Walking Dead), and is reunited with childhood friend Nicole (Jamey May). But living on the streets is tough and not everyone survives. Andrew Lee-Potts (The Crown). Hollyoaks favourite Fabrizio Santino, and US actress and singer Maria Howell (The Vampire Diaries) also star.
Homeless Ashes is written by George Wilcox, produced by David Freedman, James Fuller and Craig Hinde. The film is directed and produced by Marc Zammit. The director of photography is Richard Oakes, and the composer is Mark Wind.
Post Views: 0
Film Festival RAINDANCE1 Hector Bateman-Harden2 HOMELESS ASHES3 Marc Zammit3
Add a comment