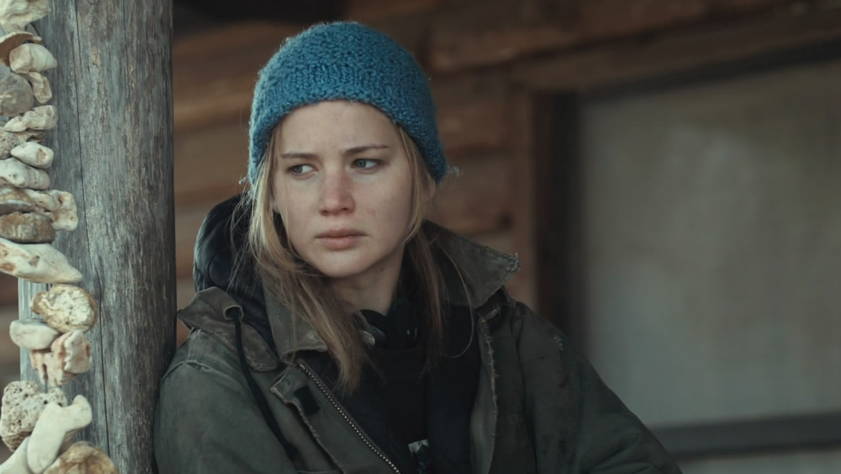 Curated film-streaming service MUBI has announced a new library licence fee deal with distributor to run in the UK over the next year.

50 CURZON prestige titles have been hand-picked by Chiara Marañon, MUBI’s UK programmer, offering MUBI subscribers in the UK the chance to discover and see anew an eclectic mix of important cinema titles from Curzon’s catalogue.

These acquisitions will begin screening exclusively on MUBI’s online service from February 2019.

MUBI’s Director of Acquisitions, Vanja Kaludjercic has said: “Curzon have long been a standard-bearer for excellence in arthouse, independent and world cinema and we are thrilled to bring their films to MUBI in UK.”

Louisa Dent, Managing Director, Curzon Artificial Eye, has said: “We are delighted to offer this selection of films to MUBI, a company who’s ethos of sharing great cinema with its customers chimes strongly with our own.”

Curzon Cinemas has also recently partnered on the MUBI Go app which gives subscribers a ticket to a new film every week, picked by MUBI, in participating cinemas all over the UK.

MUBI is a global film service and UK theatrical distributor, which is renowned for its support of the best in new and innovative cinema and international filmmaking talent. MUBI recently hosted special guest curations from acclaimed filmmakers Lynne Ramsay (We Need To Talk About Kevin) and Nicolas Winding Refn (Drive), who hand-picked their favourite films exclusively for the online service.