CURSED  CURSED will launch on Netflix in Summer 2020 Series Launch Date: Summer 2020 Format: 10 x 1 hour episodes Created and based on... 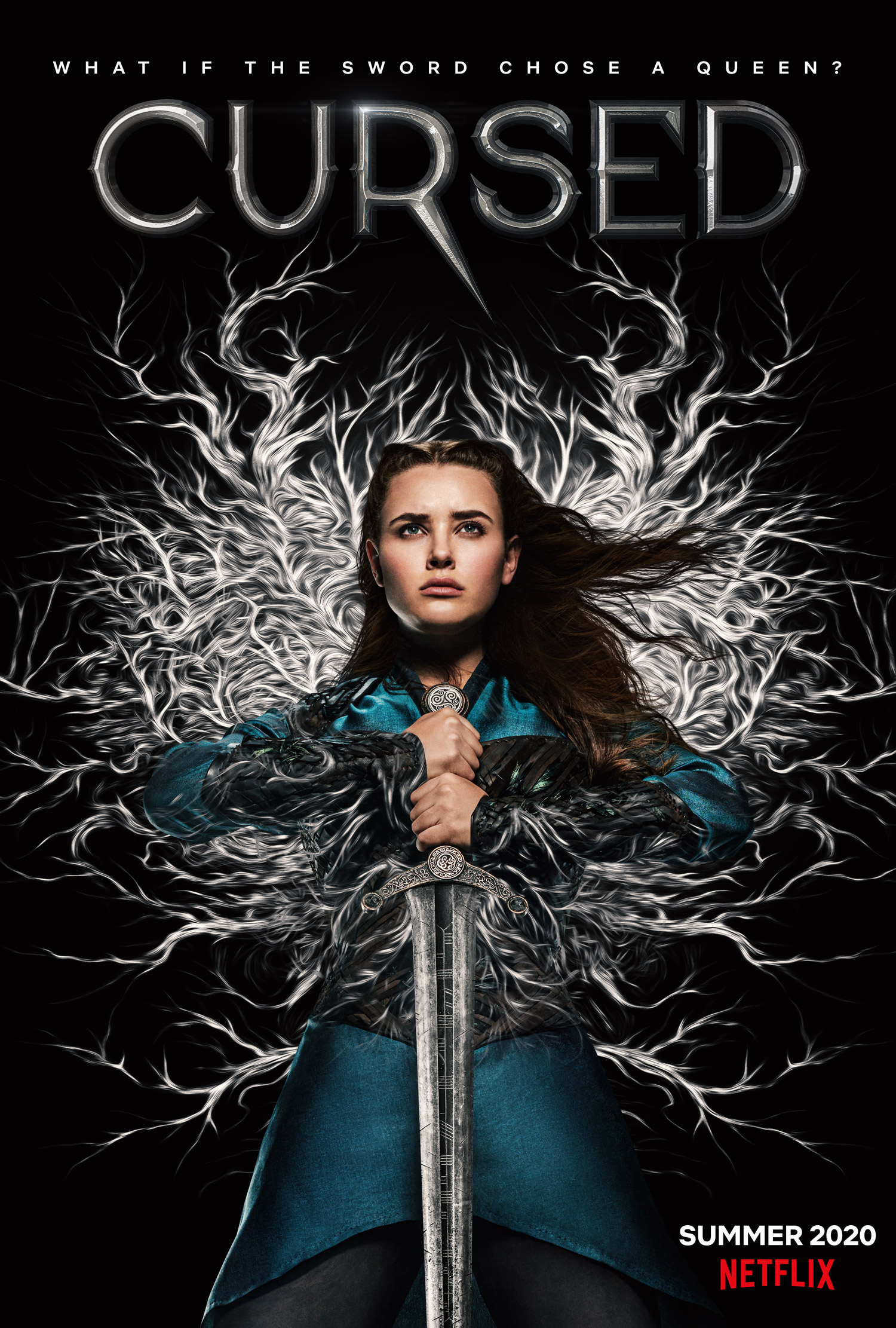 CURSED will launch on Netflix in Summer 2020

Created and based on the book by: Tom Wheeler & Frank Miller 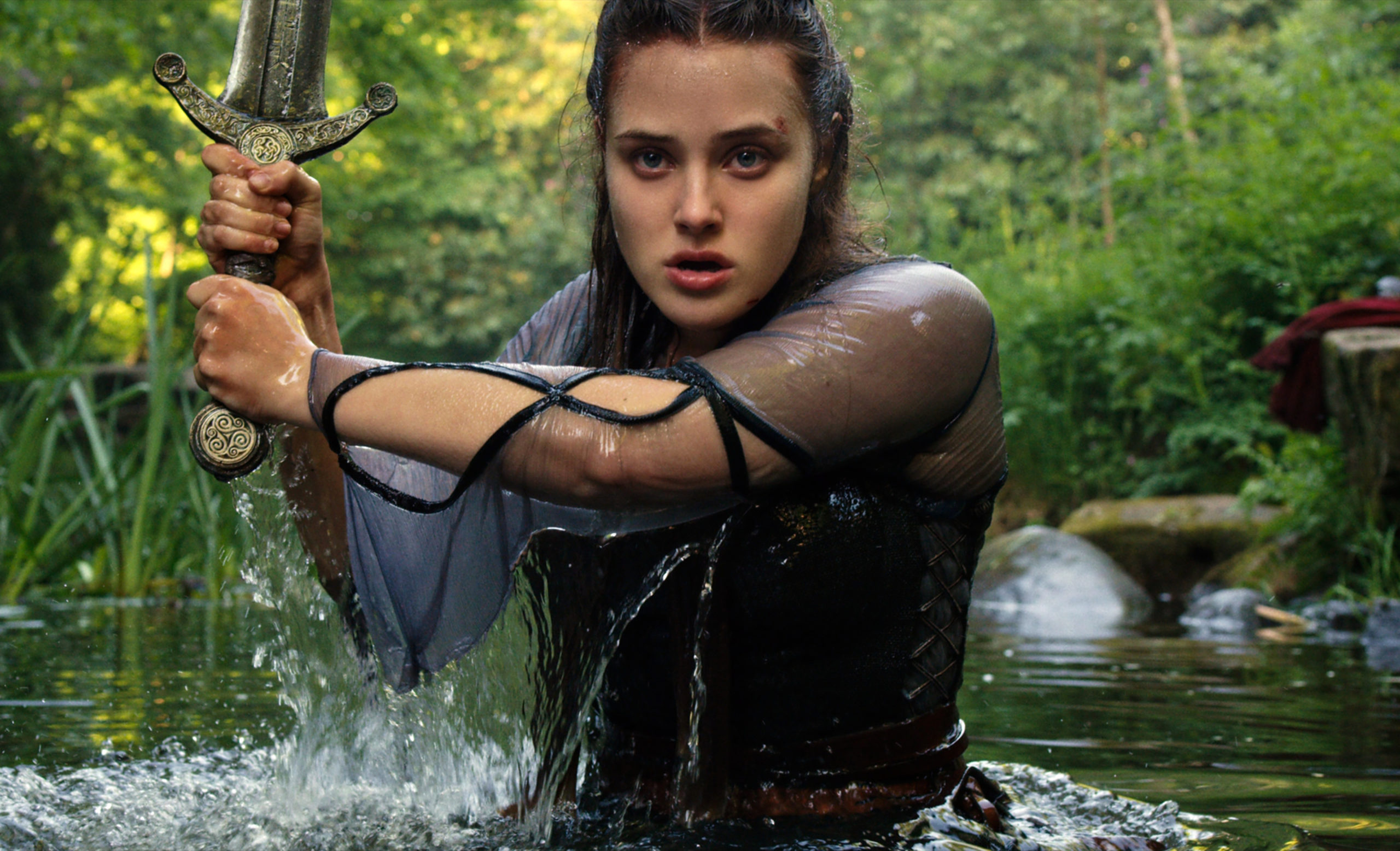 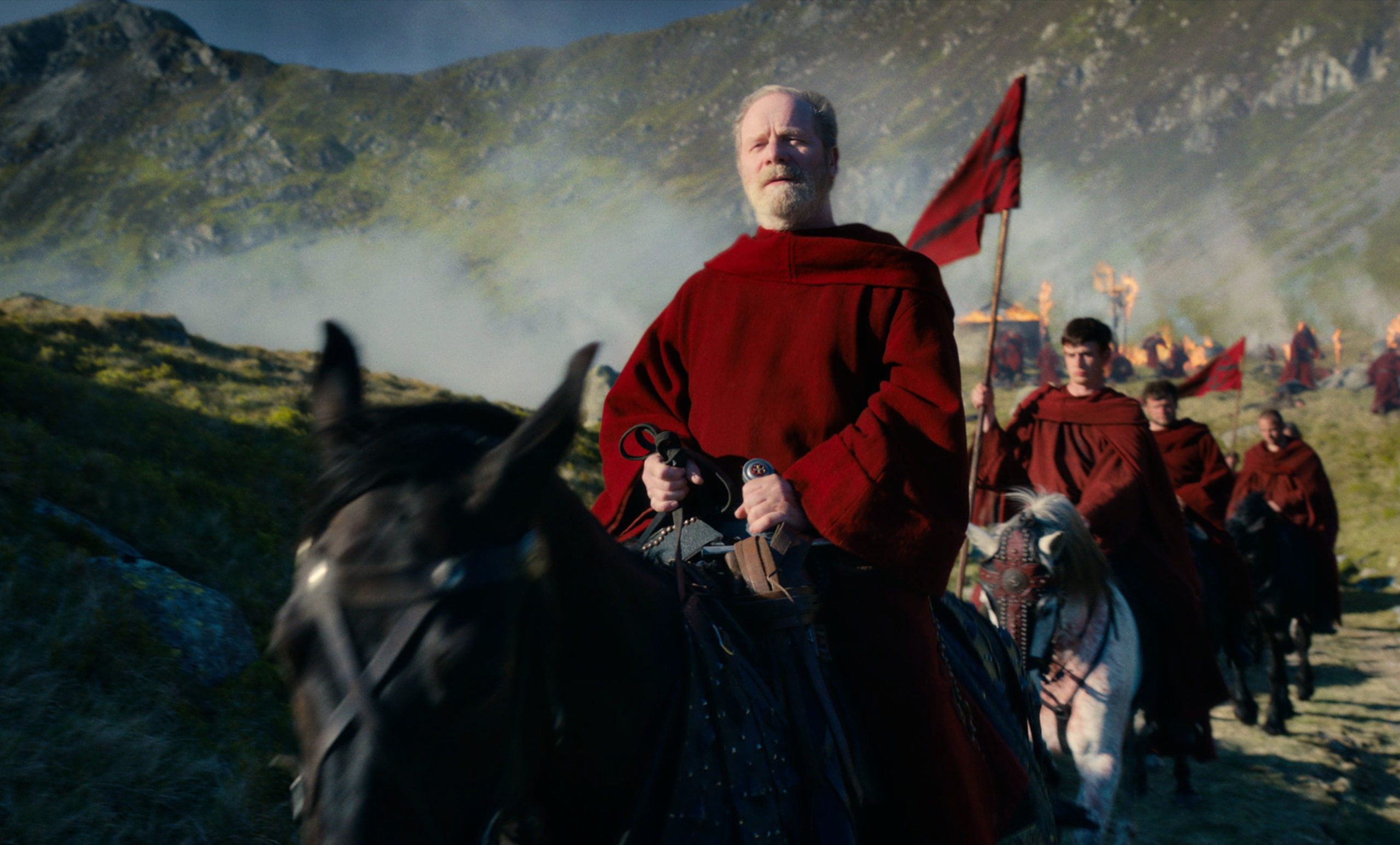 Based on the New York Times bestselling book, Cursed is a re-imagination of the Arthurian legend, told through the eyes of Nimue, a young woman with a mysterious gift who is destined to become the powerful (and tragic) Lady of the Lake. After her mother’s death, she finds an unexpected partner in Arthur, a humble mercenary, in a quest to find Merlin and deliver an ancient sword. Over the course of her journey, Nimue will become a symbol of courage and rebellion against the terrifying Red Paladins, and their complicit King Uther. Cursed is a coming-of-age story whose themes are familiar to our own time: the obliteration of the natural world, religious terror, senseless war, and finding the courage to lead in the face of the impossible.