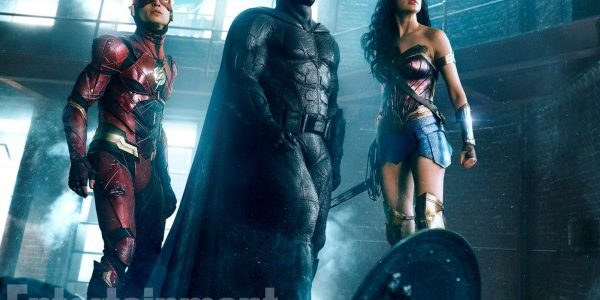 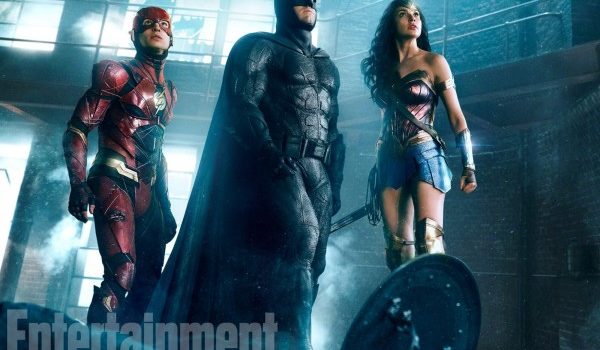 It looks like Christmas may well come early as DC and Warner Bros may be on their way to unleashing the latest trailer to...

It looks like Christmas may well come early as DC and Warner Bros may be on their way to unleashing the latest trailer to superhero smackdown Justice League very soon, but to whet the appetite they have released a new image for the movie.

The image itself features the trio of Ben Affleck’s Batman, Gal Gadot’s Wonder Woman and Ezra Miller’s Flash. While Ray Fisher and Jason Momoa aren’t in sight as Aquaman and Cyborg respectively, you’ll bet they’re certainly not far away from the trio in terms of appearing in the lead-up to the DC ensemble movie.

In addition to the image shown above, Ezra Miller has been talking to Entertainment Weekly about the various characters involved and gave his own unique summary of the Justice League and their relationships with one another.

Flash is Ringo Starr. He annoys everybody, but he doesn’t have any specific beef with anyone.Uncle Fish Curry [Aquaman] is very grumpy. Dad [Batman] gets grumpy too. (He’s had a long life of fighting crime.) ­Wonder Woman is very considerate, so even though she’s annoyed with the Flash, she’s still very compassionate.

Look out on Filmoria for the upcoming new trailer for Justice League. The film is set for release in the UK on 17th November 2017.