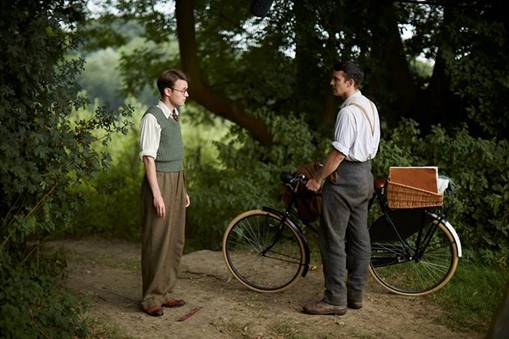 Geoffrey Streatfeild (TV’s The Thick of It), newcomer Luke Thompson and from the original stage play Matthew Tennyson.

MAKING NOISE QUIETLY is a triptych of encounters, all played out beneath the shadow of war. In 1944 in Kent, a conscientious objector (Luke Thompson) and a roaming artist (Matthew Tennyson) find friendship as the Second World War rages on across the Channel. In 1982 in Redcar, North Yorkshire, a bereaved mother (Barbara Marten) struggles with the memories of her son, 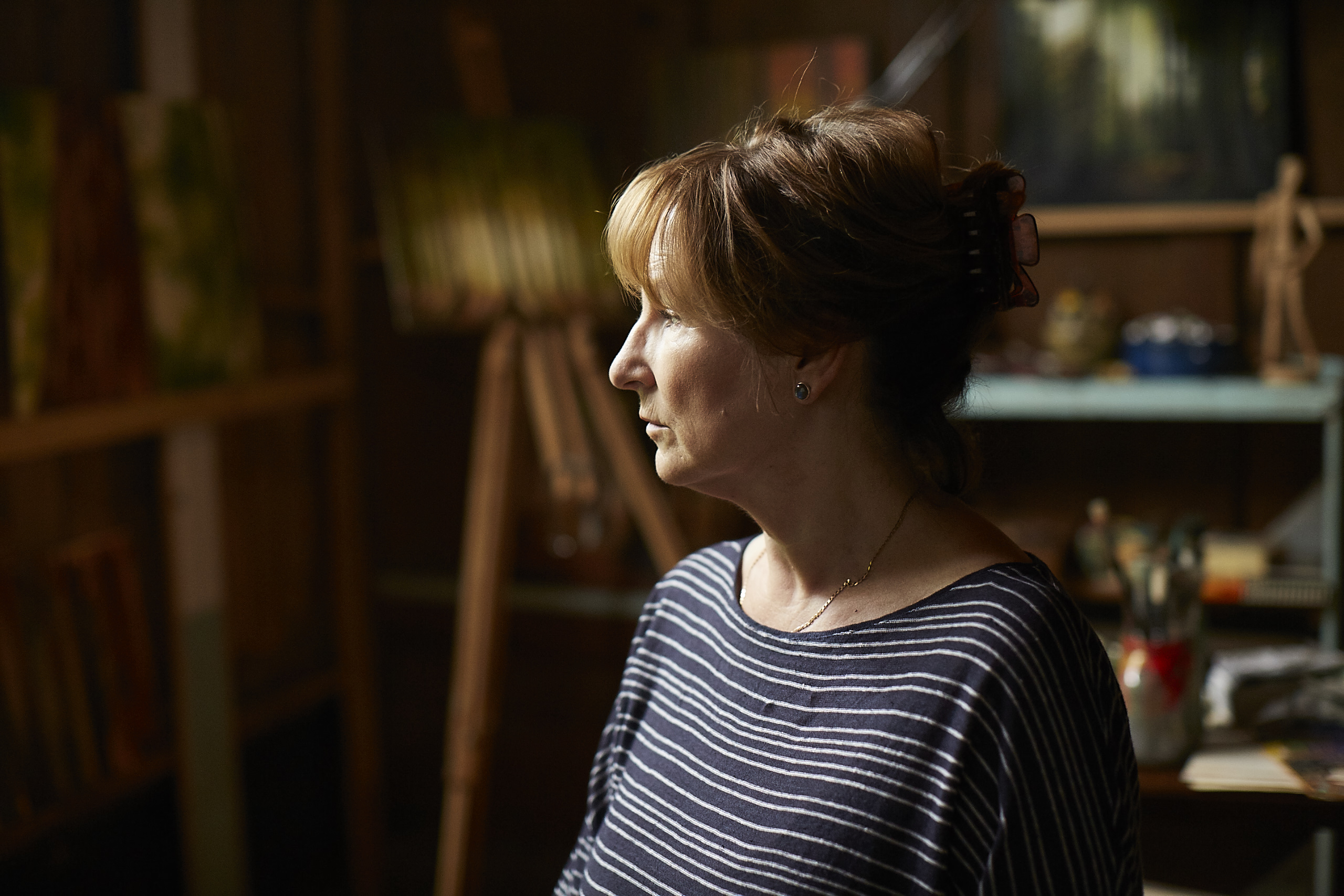 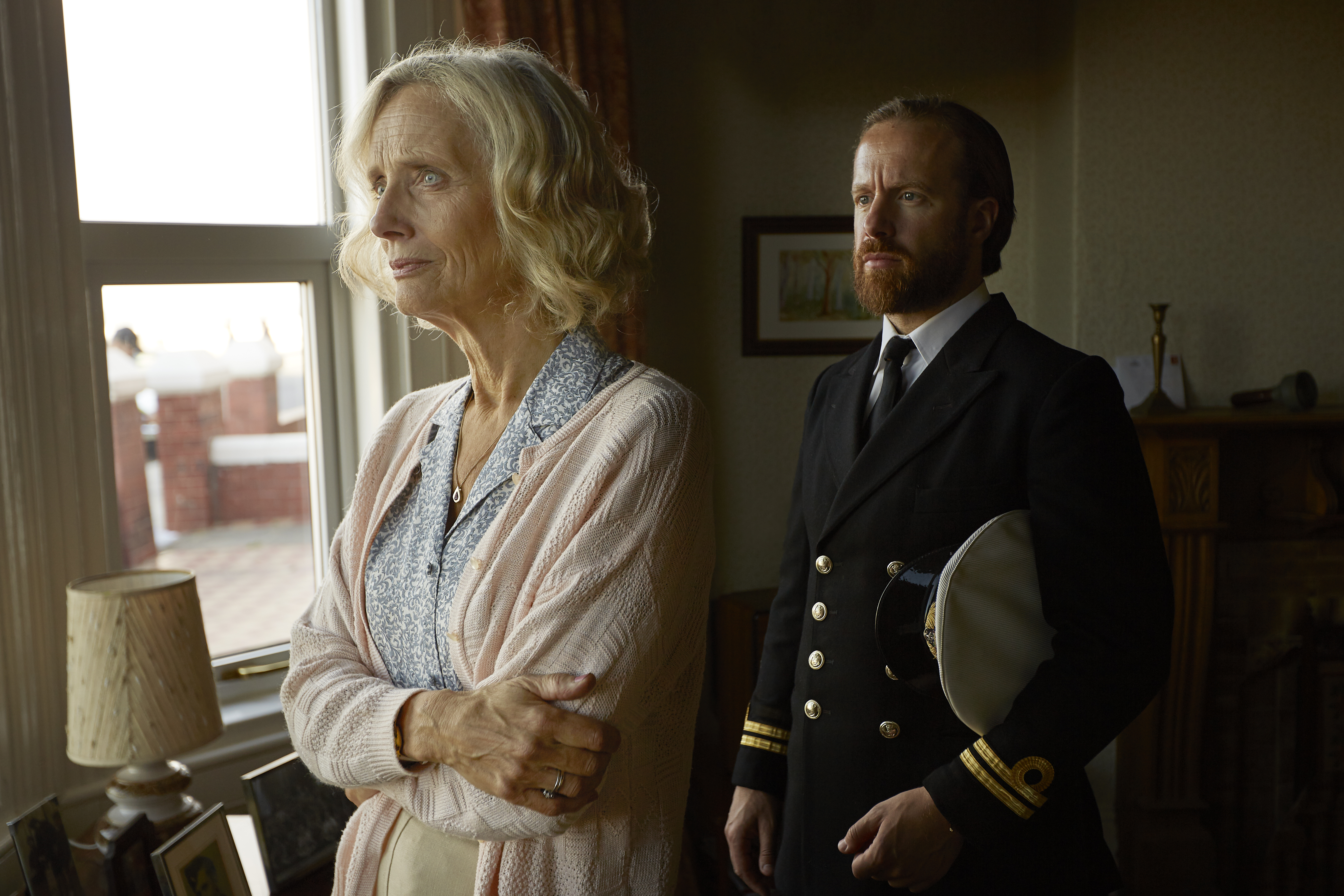 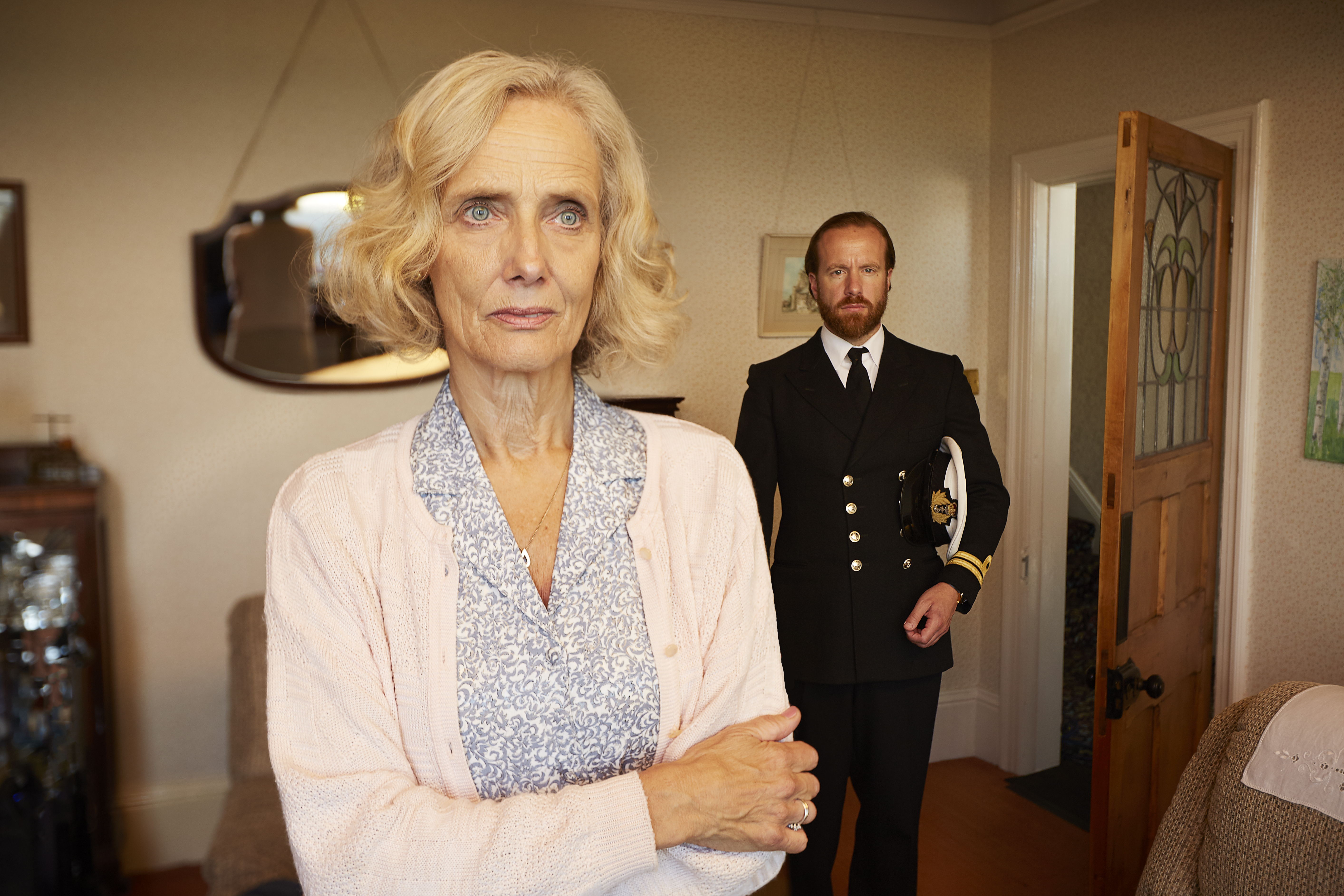 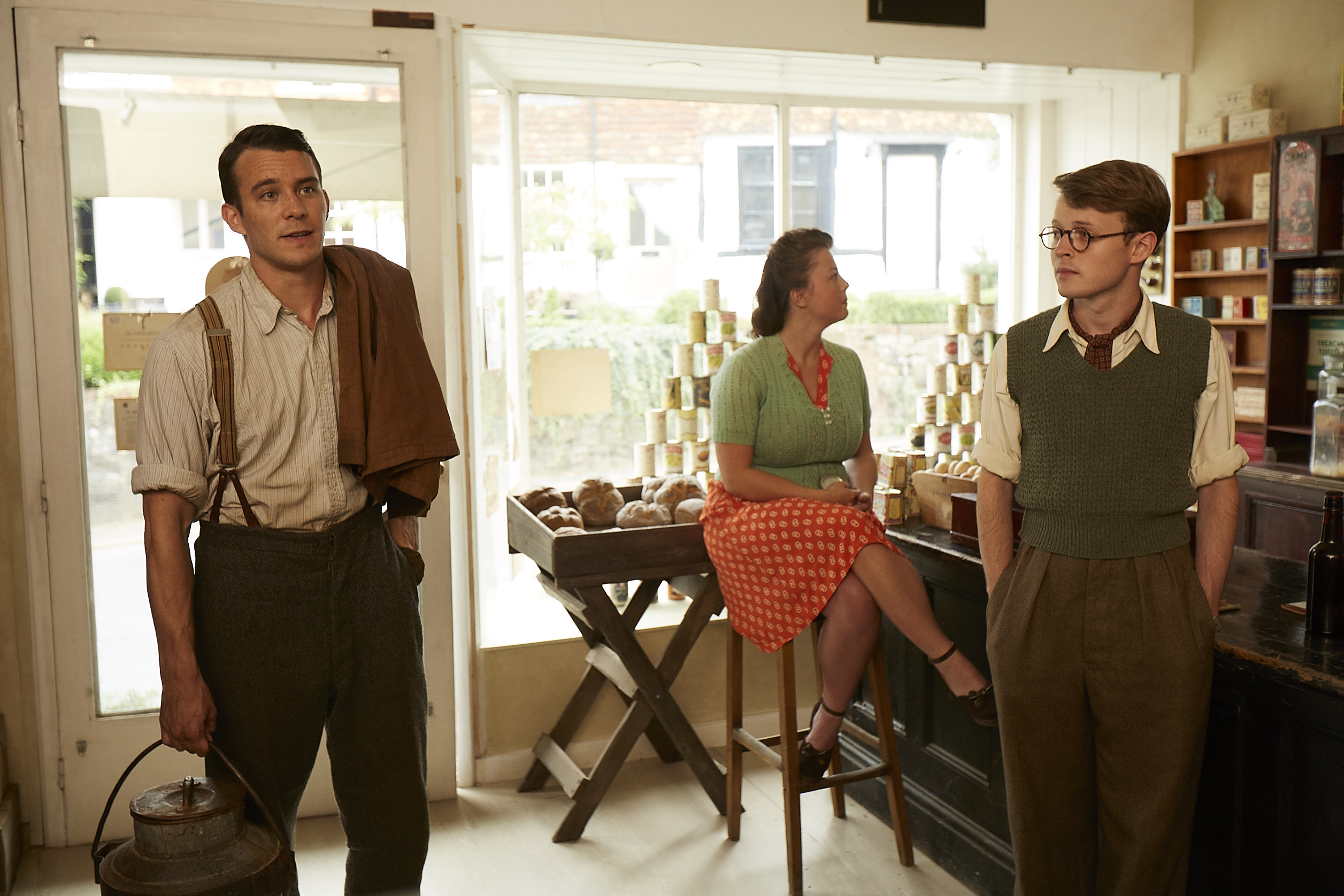 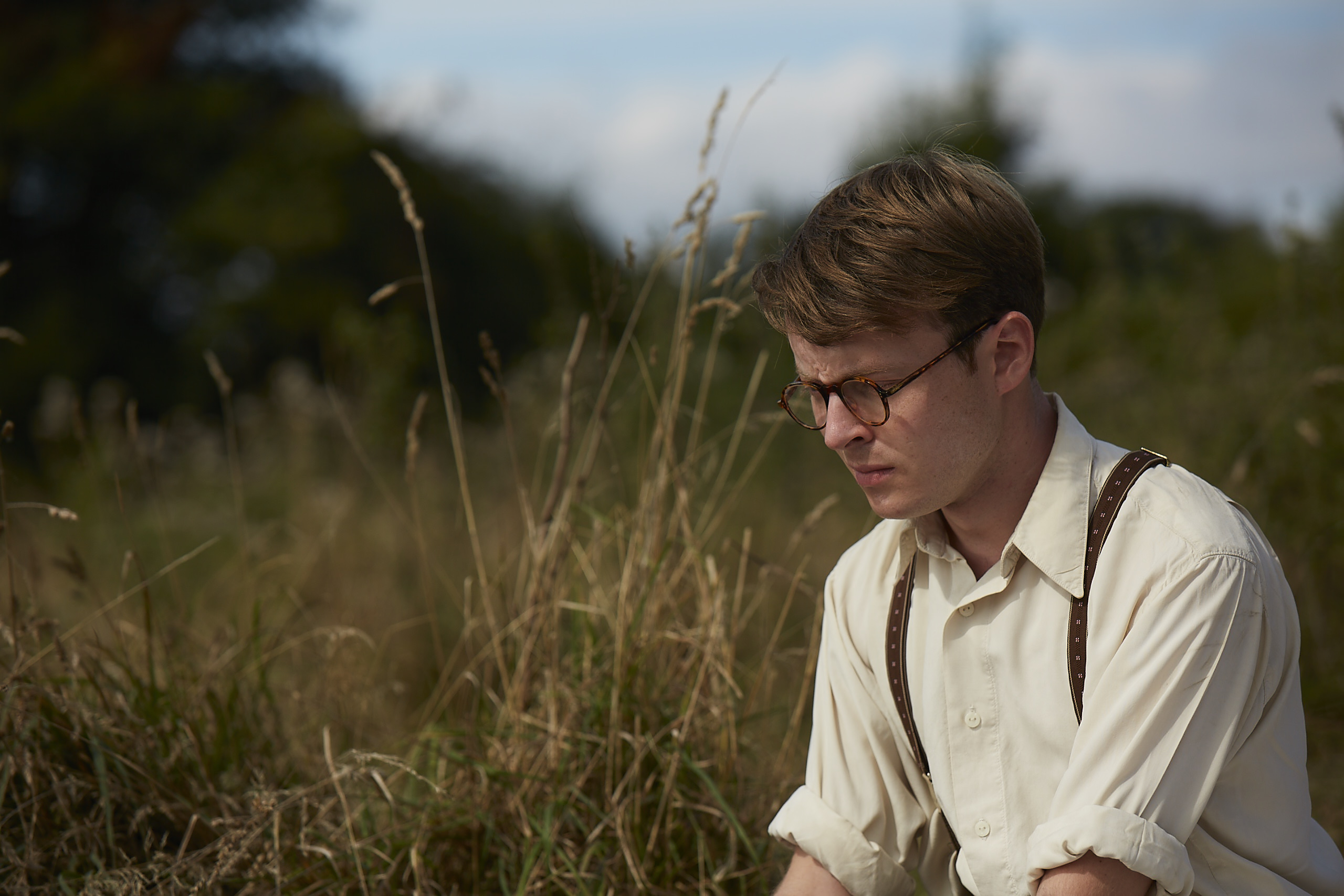 lost in the Falklands War. In 1996, deep in the Black Forest in Southern Germany, a holocaust survivor (Deborah Findlay) seeks to bring peace to a disturbed young boy (Orton O’Brien) and his violent stepfather (Trystan Gravelle). Accompanied by a stunning score from Academy Award winner Stephen Warbeck (Shakespeare in Love, Billy Elliot), this is a moving study of the effects of war and the deep scars left behind.

Director Dromgoole has worked extensively in theatre for over three decades including as Artistic Director of Shakespeare’s Globe Theatre from 2006-2016 where he helmed over 100 productions and redefined the theatre as a centre of radical scope and ambition. Earlier, he worked as Artistic Director at the Bush Theatre from 1990-96, and he ran the Oxford Stage Company from 1999 to 2005. Most recently, he set up a new theatre company, Classic Spring. 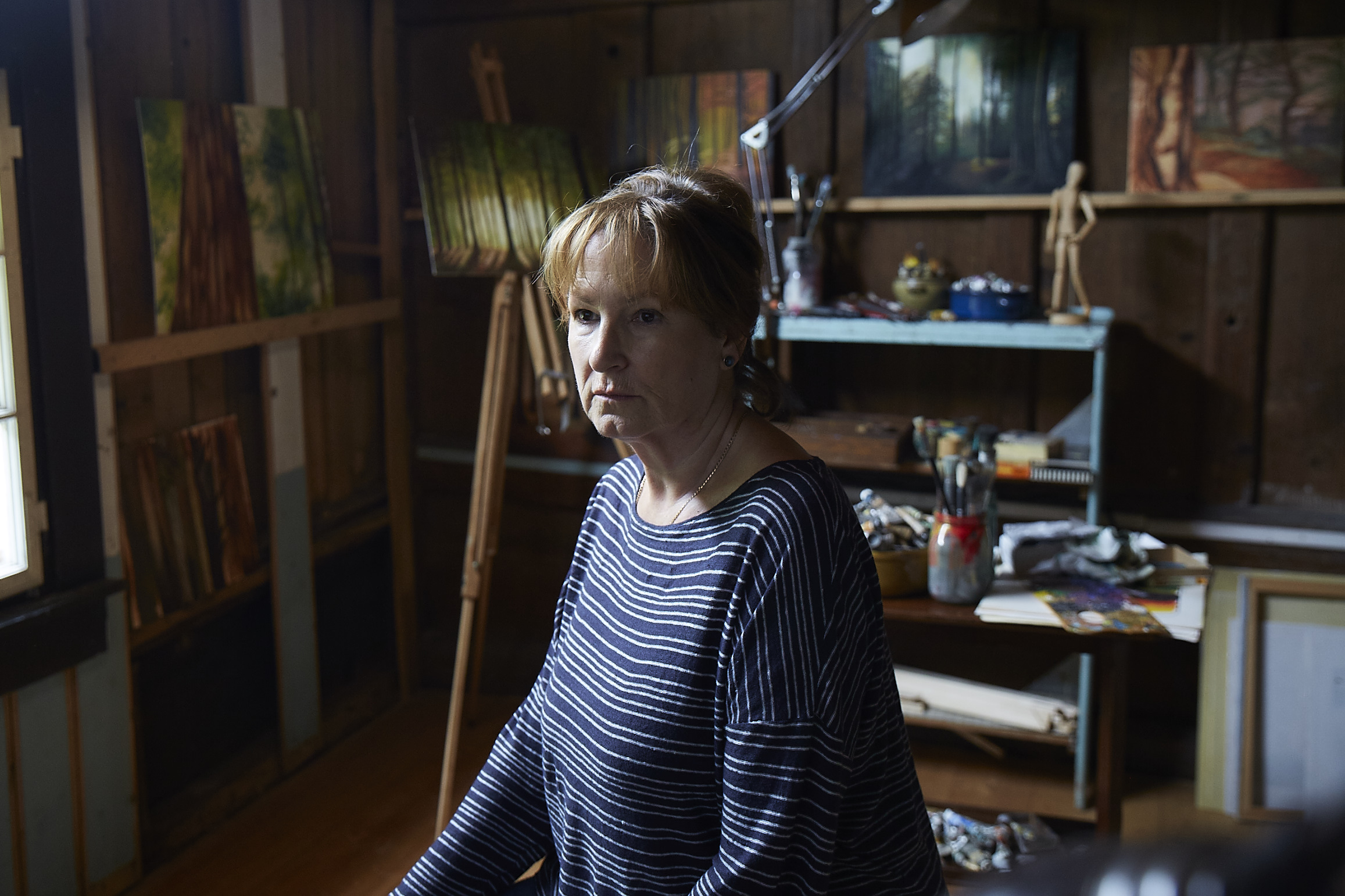 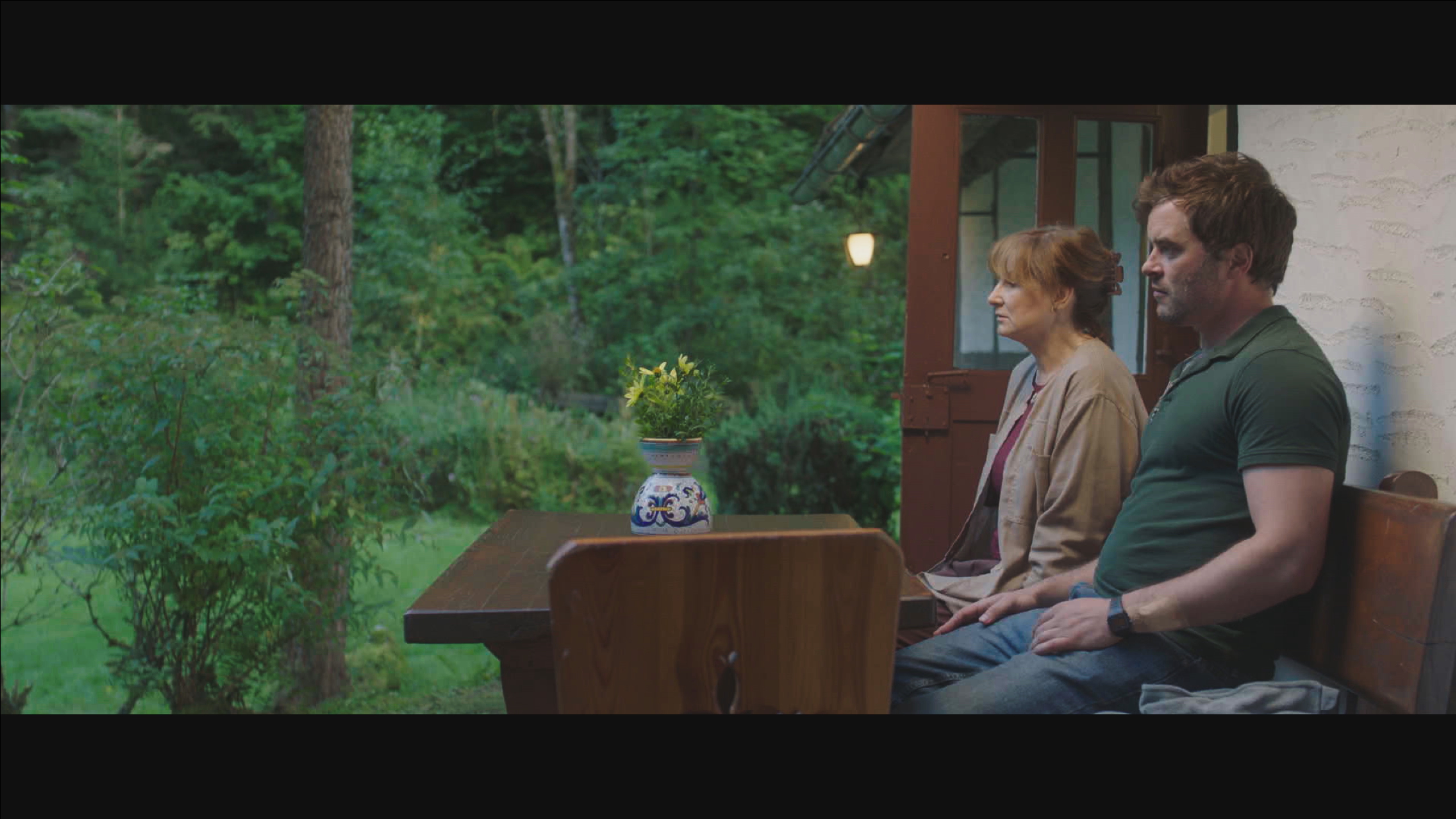 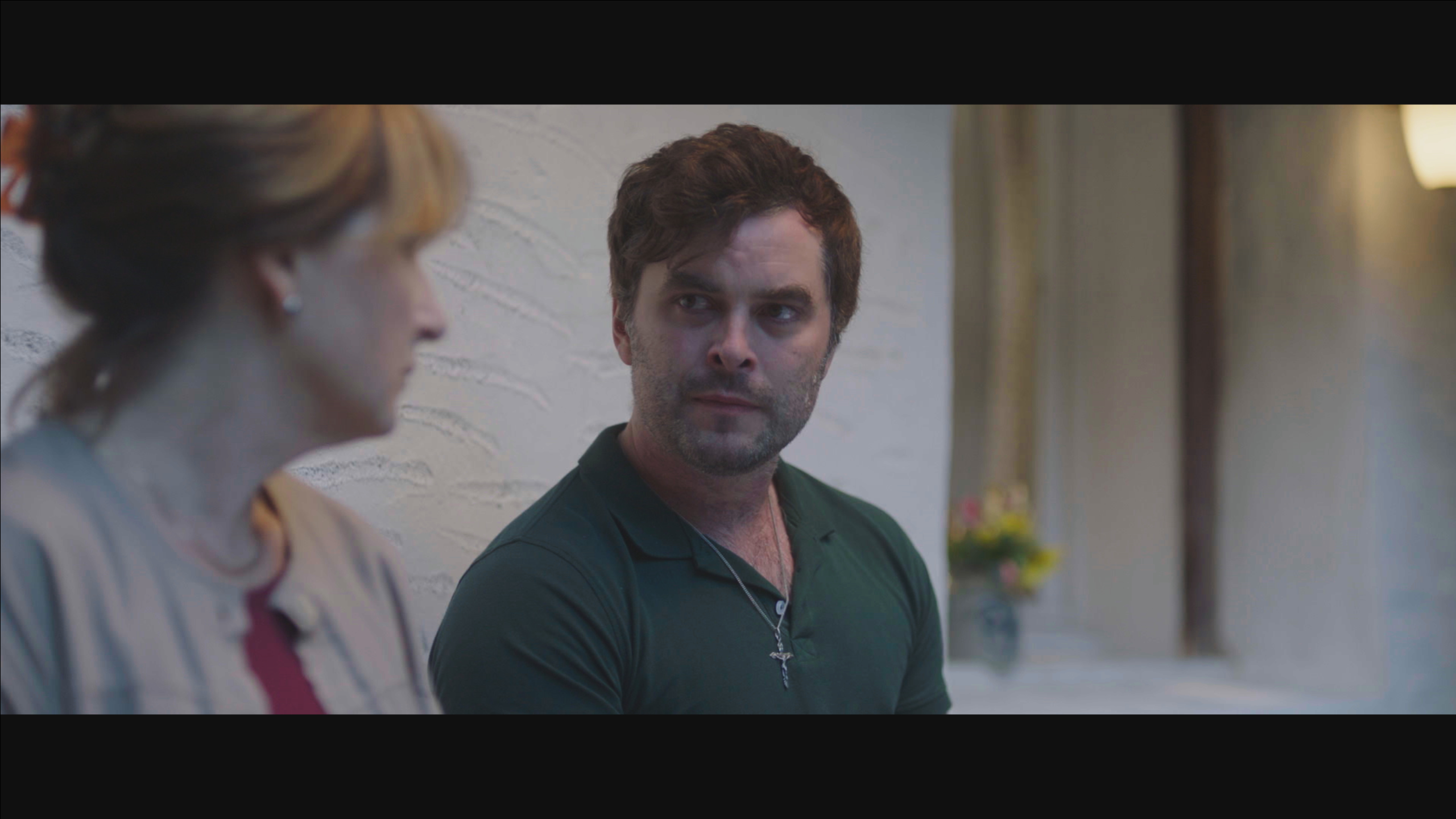 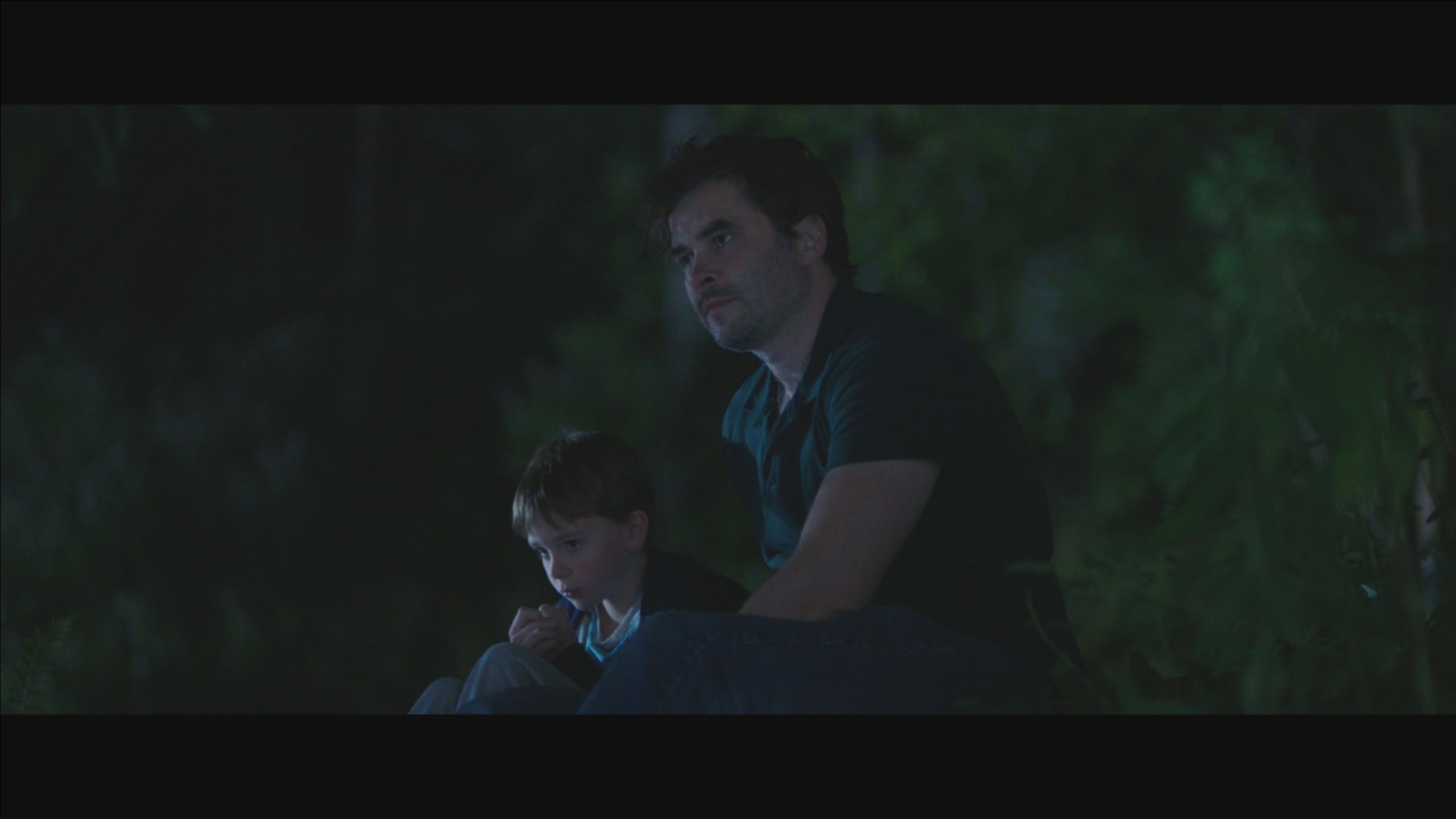 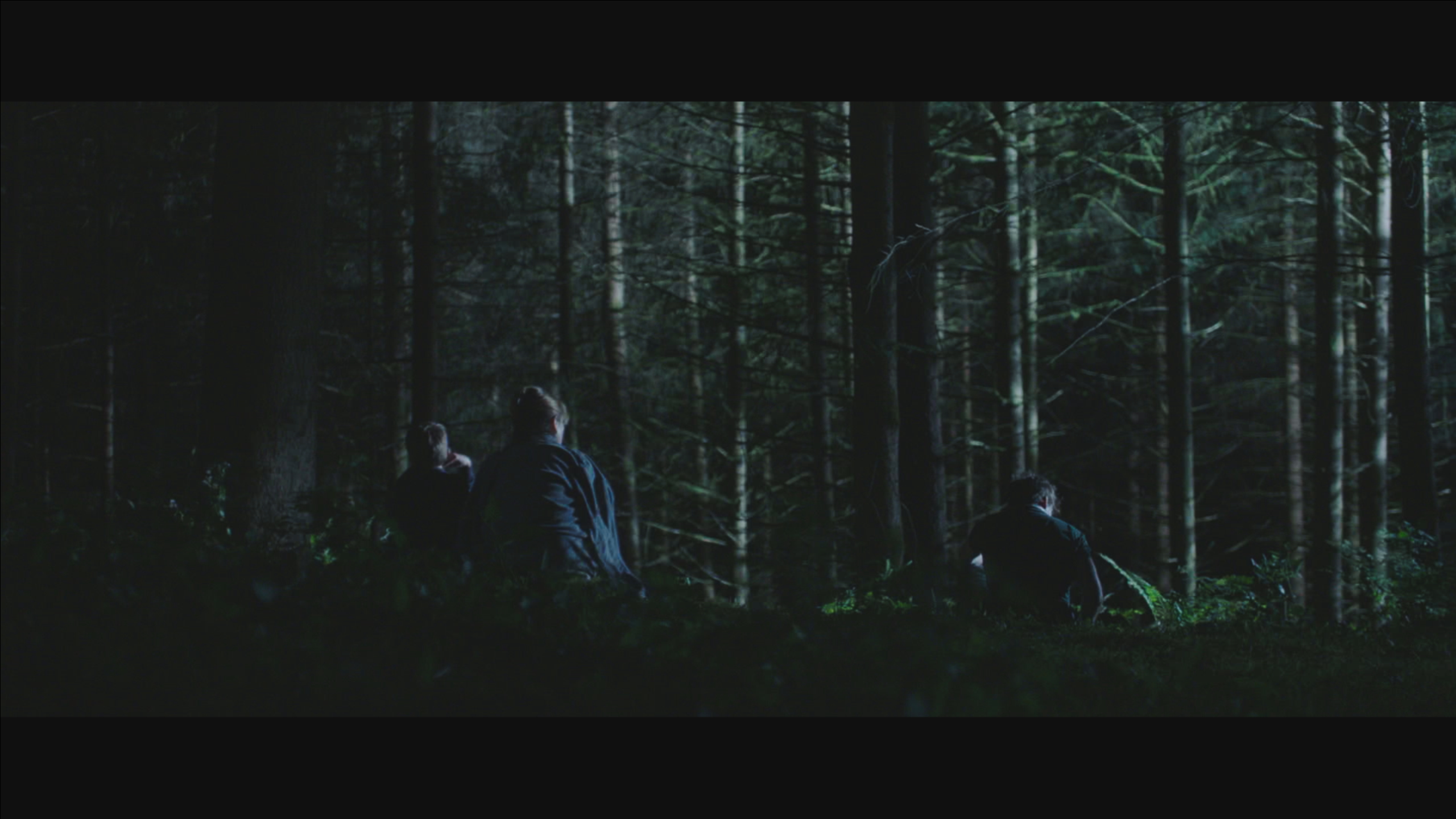 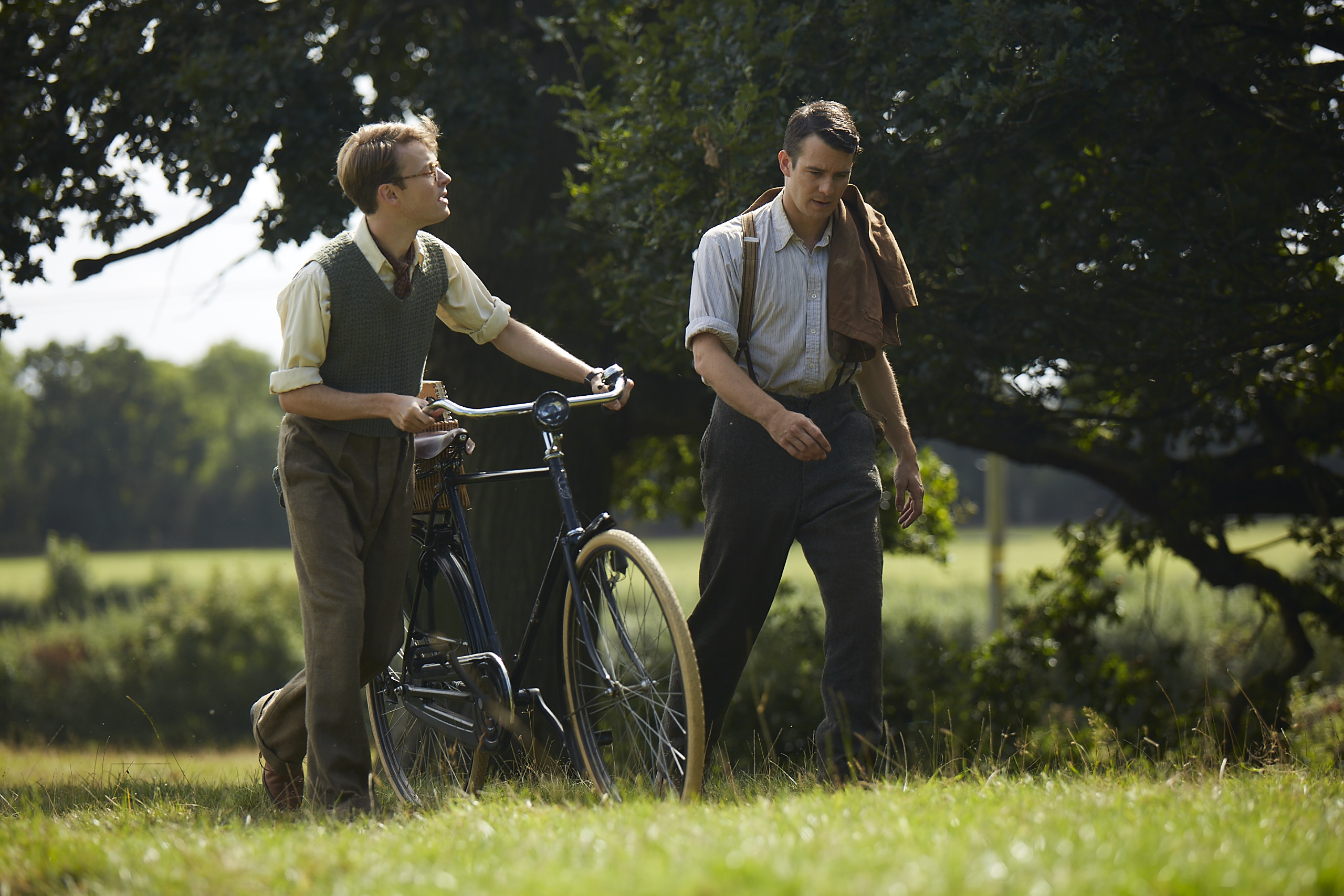 Dominic Dromgoole: “It was an honour to work on adapting Robert’s three luminous encounters for the screen; meetings between strangers which explore how by listening and telling, by watching and showing, people from different worlds can change both themselves and each other”