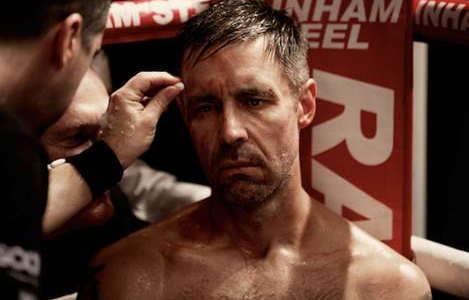 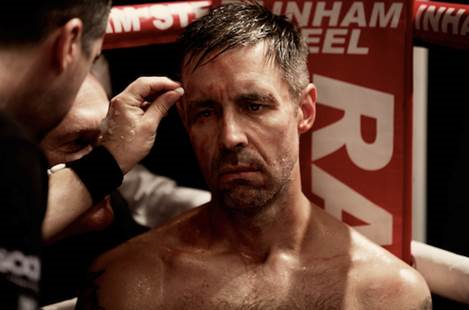 Paddy Considine’s second feature Journeyman will be released by STUDIOCANAL on 16th February 2018. Considine not only wrote and directed the film but also...

Paddy Considine’s second feature Journeyman will be released by STUDIOCANAL on 16th February 2018. Considine not only wrote and directed the film but also stars alongside Jodie Whittaker (Upcoming Doctor Who), Anthony Welsh (My Brother The Devil), Tony Pitts (War Horse) and Paul Popplewell (’71). Many of the supporting cast make their acting debuts and take on roles that closely mirror their actual professions with appearances from boxers, boxing commentators, nurses and occupational therapists. Journeyman was developed and shot in close collaboration with the boxing community and medical profession. The film is produced by Diarmid Scrimshaw (who also worked with Considine on Dog Altogether and Tyrannosaur) and is financed by Film4, the BFI, Screen Yorkshire, and the Wellcome Trust.

Journeyman tells the story of middleweight boxing champion Matty Burton (Paddy Considine). After winning a punishing title defense on points, Matty collapses at home. The journey towards regaining his speech, movement and memory will be the toughest fight he’ll ever face, and the prize could not be greater, for his relationship with his wife Emma (Jodie Whittaker) and baby daughter Mia are on the line… Journeyman is a powerful and beautiful story about loss and, ultimately, triumph. It’s about our identity, and how in life we sometimes have to dig deep into our soul to discover who we really are.

Considine’s most recent acting roles have included Armando Iannucci’s Death of Stalin and his first play ‘The Ferryman’ which received rave review when is opened earlier this year and is directed by Sam Mendes and written by Jez Butterworth. Paddy is currently filming the BBC series ‘Informer’ which is due to air in late 2018.