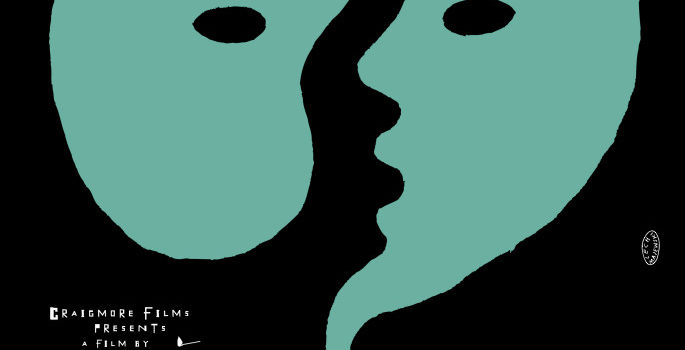 SYNOPSIS:
On a rainy night in Calcutta a group of desperate addicts chase brown sugar, but the permanent intoxication they seek proves elusive. Cat Sticks weaves their stories into a chiaroscuro, traverses with them through states high and low, spaces real and unreal. A relentless downpour plays backdrop to lives balanced on a precarious high. Some of them seek a release, while others do not seem to want the night to end.

Ronny Sen brings the bold style of his fine art photography to this story about an underground community of junkies who scrounge a living on the streets of Kolkata. Stunning compositions capture his characters emerging from and disappearing into inky blackness, intermittently drenched in rain. At the core of Sen’s feature debut are the human connections between these forgotten souls—the director has clearly immersed himself in this world, and captures its textures, language and mannerisms with great sensitivity and style. He masterfully weaves sequences of pure cinema, rendered with modern-dance informed movement, into his raw and gritty narrative. ‘Cat Sticks’ is one of the most gorgeous and affecting films Slamdance has presented in recent memory.