The NOW TV ‘Clowncer’ service launches in response to a survey* that revealed Brits are expected to open their door over 300 million times to trick-or-treaters this Hallows Eve, with the average Brit answering the door over six times.

With more than 20 million Brits set to watch a scary film this Halloween and 1 in 10 (12%) willing to pay more than £20 to ensure they aren’t disturbed – NOW TV’s free “Clowncer” service is the perfect solution for a peaceful horror movie marathon this Hallows eve. Especially given one in four Brits (26%) list clowns as the Halloween character they would least like to meet on a doorstep.

With the likes of IT, The Exorcist, Halloween, Hocus Pocus and more available on the NOW TV Cinema Pass, winners will be able to relax and stream in the comfort of their own homes whilst the clown bouncers deter any tricks.

A limited number of “Clowncer” slots are available nationwide for 31 October, and those interested can enter a ballot to secure their clowncer at https://www.nowtv.com/halloween. All entries must be received by 11:59pm GMT on Saturday 27 October and winners will be selected at random on Sunday 28 October.

Stream some of the scariest spine-chilling films this Halloween with a NOW TV Sky Cinema Pass for £9.99. 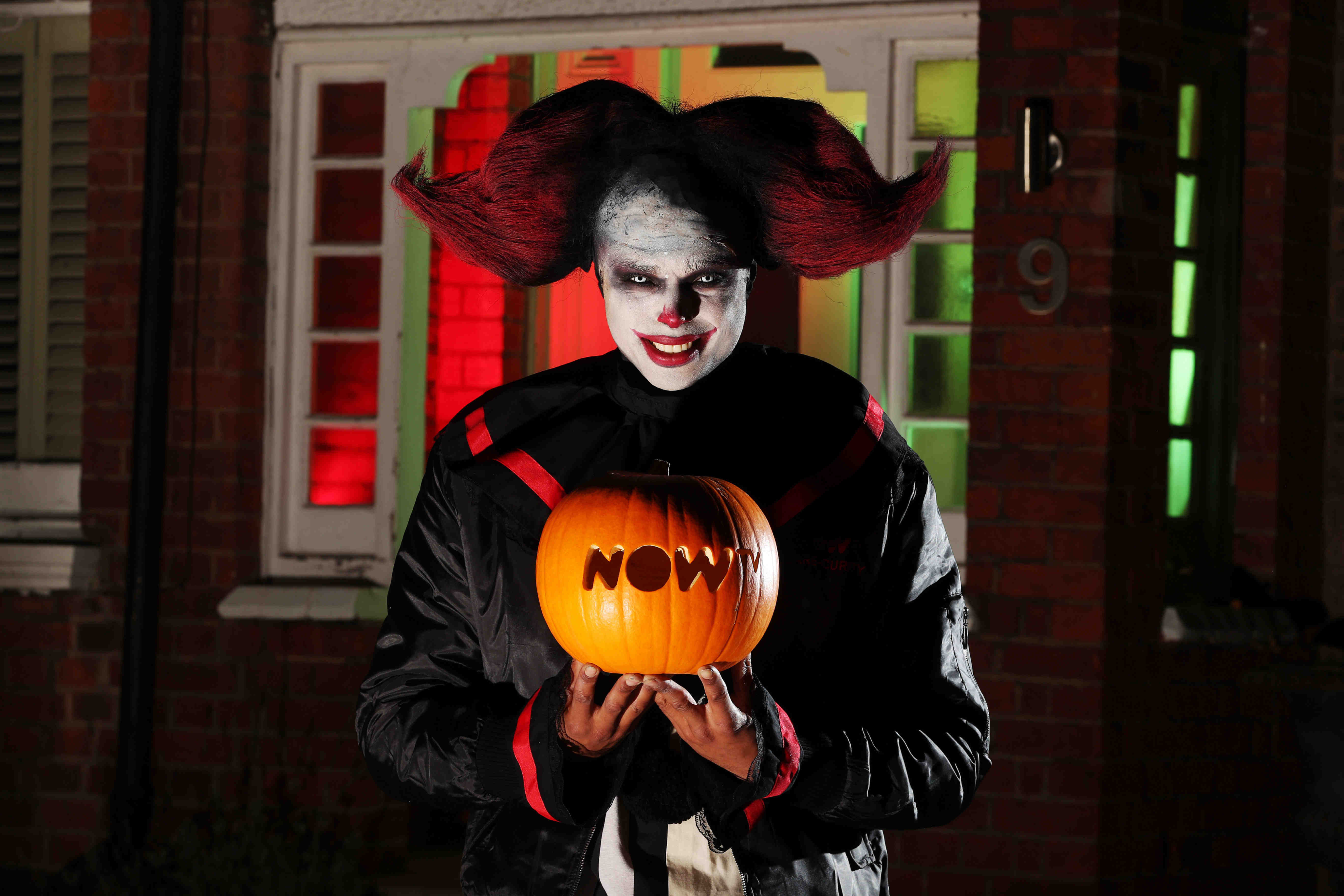 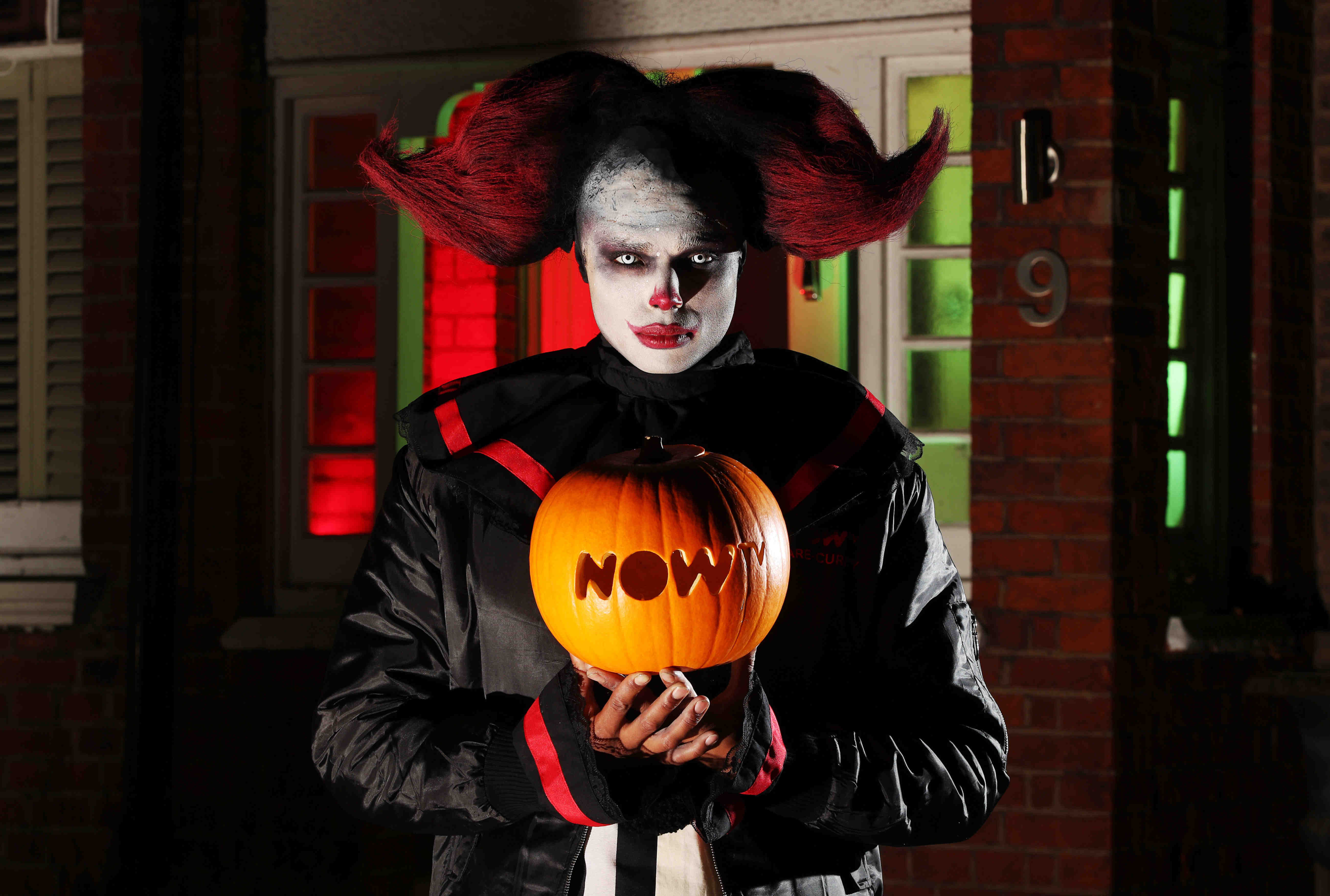 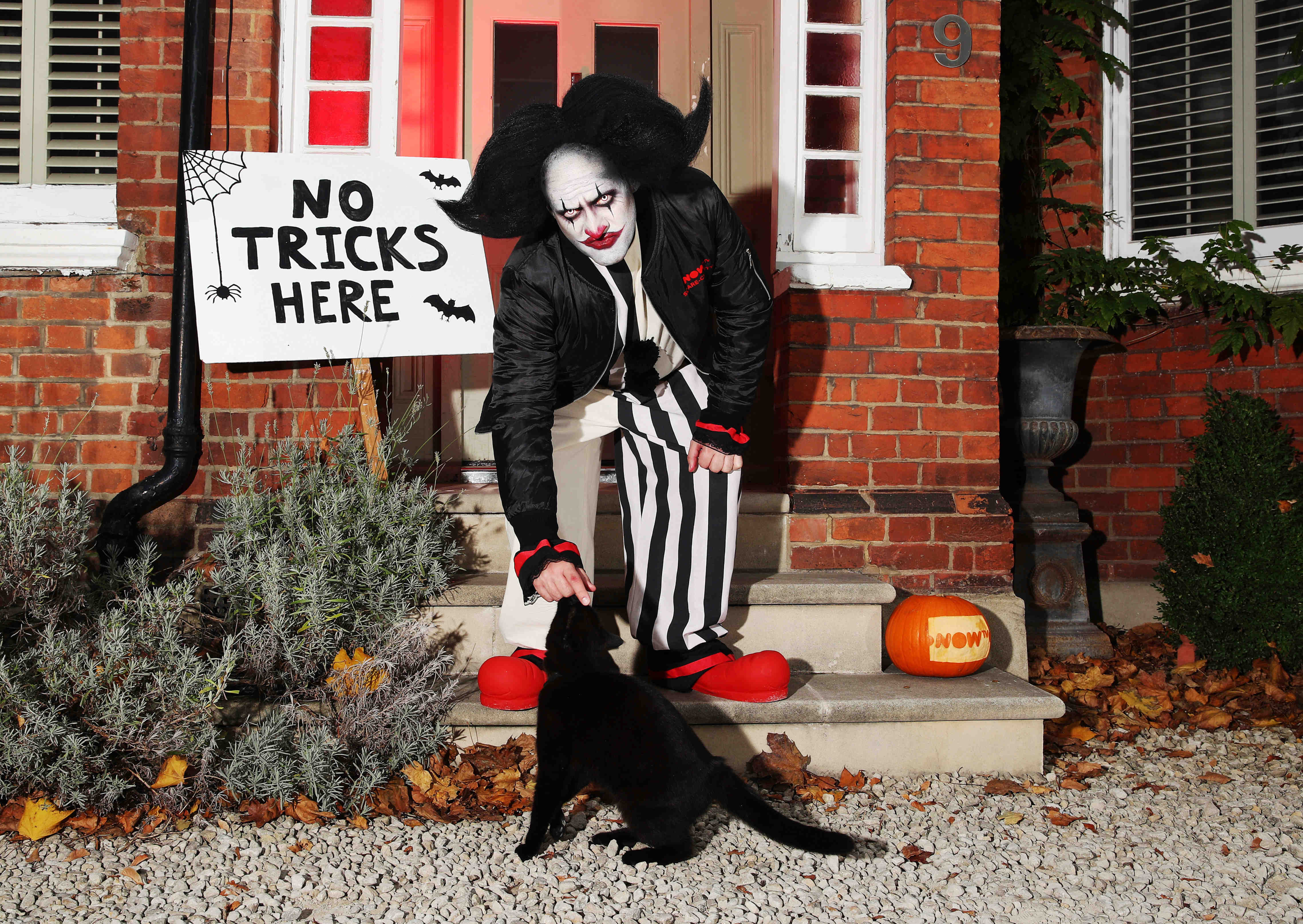 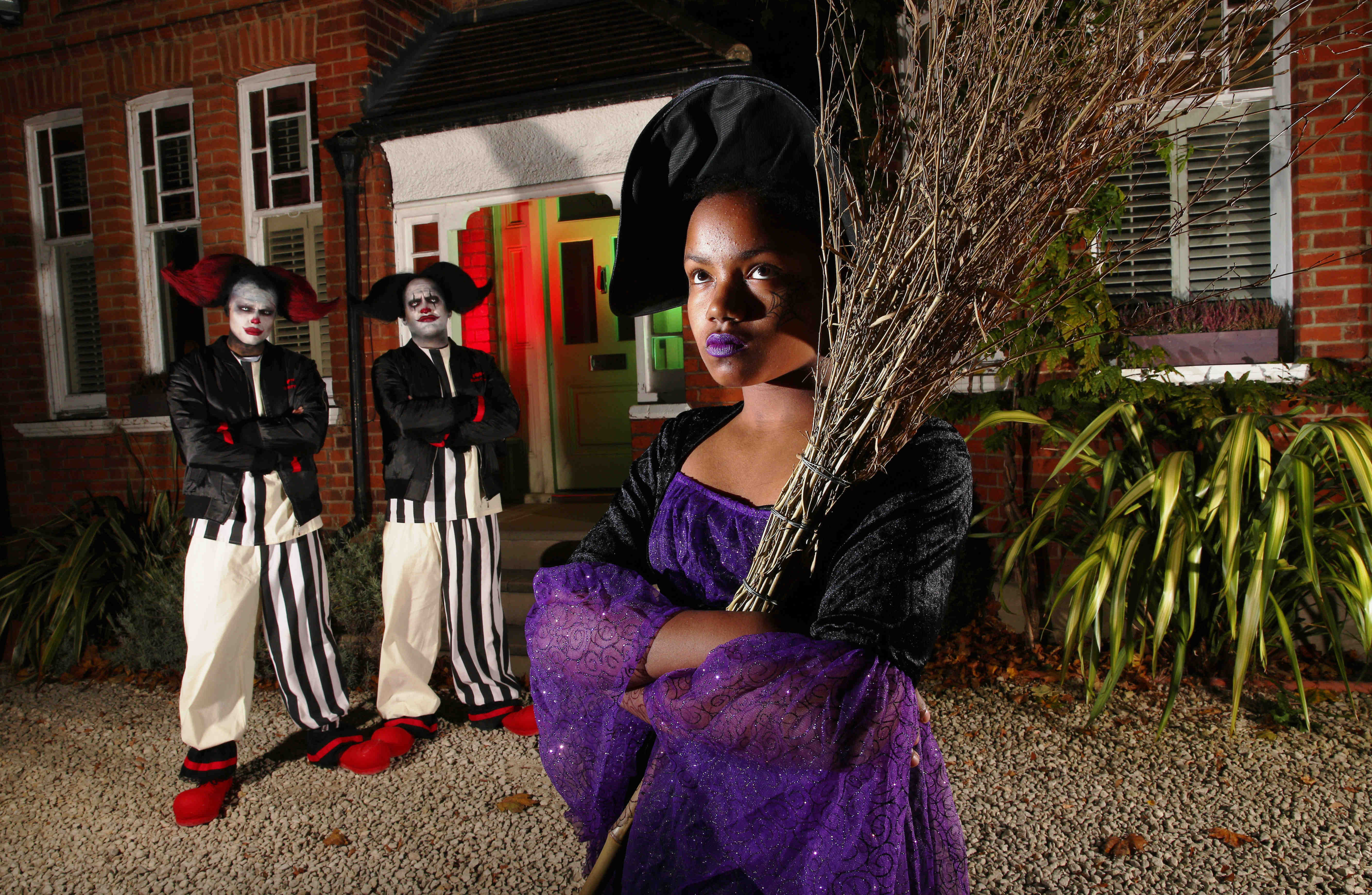 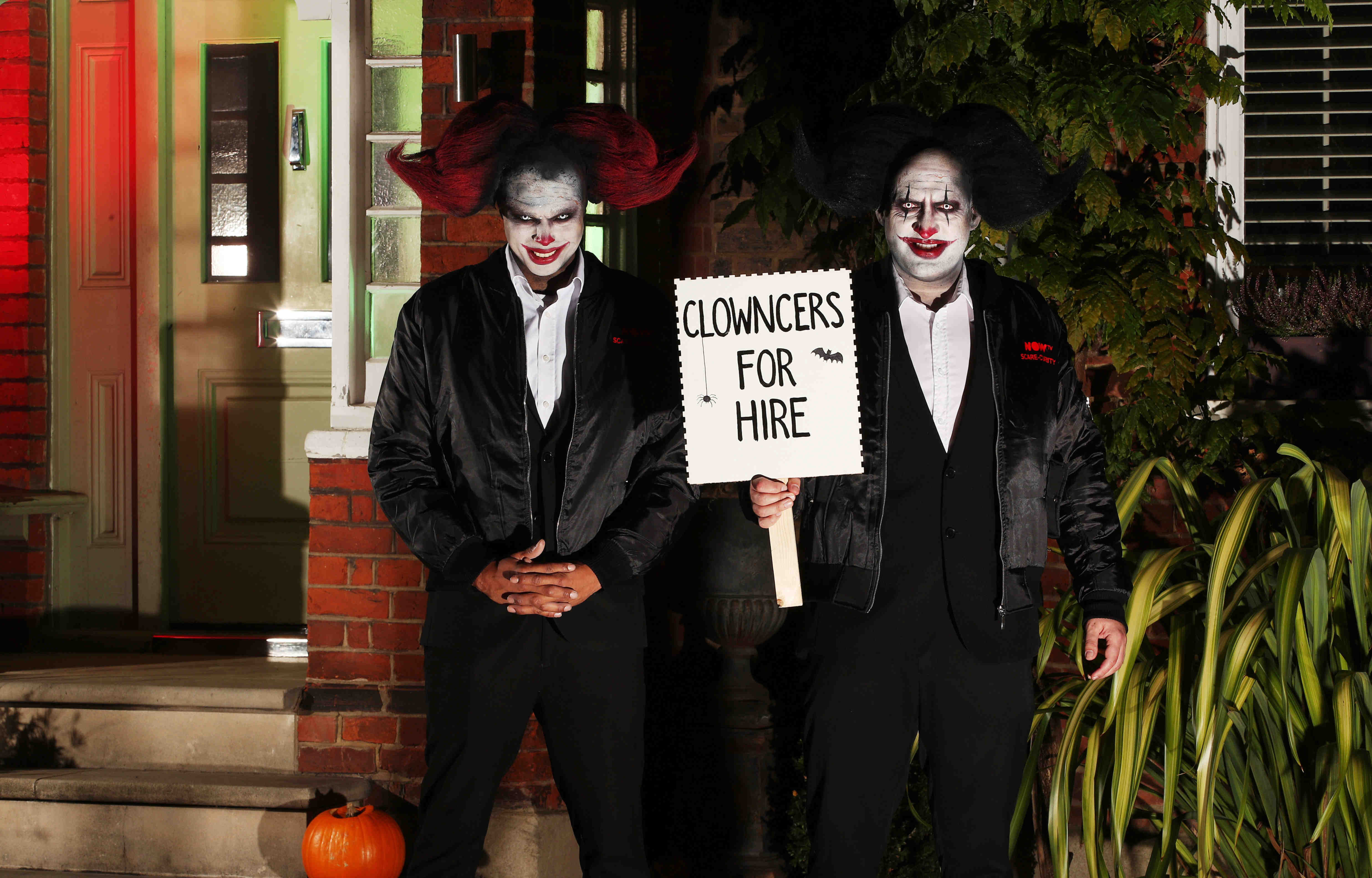 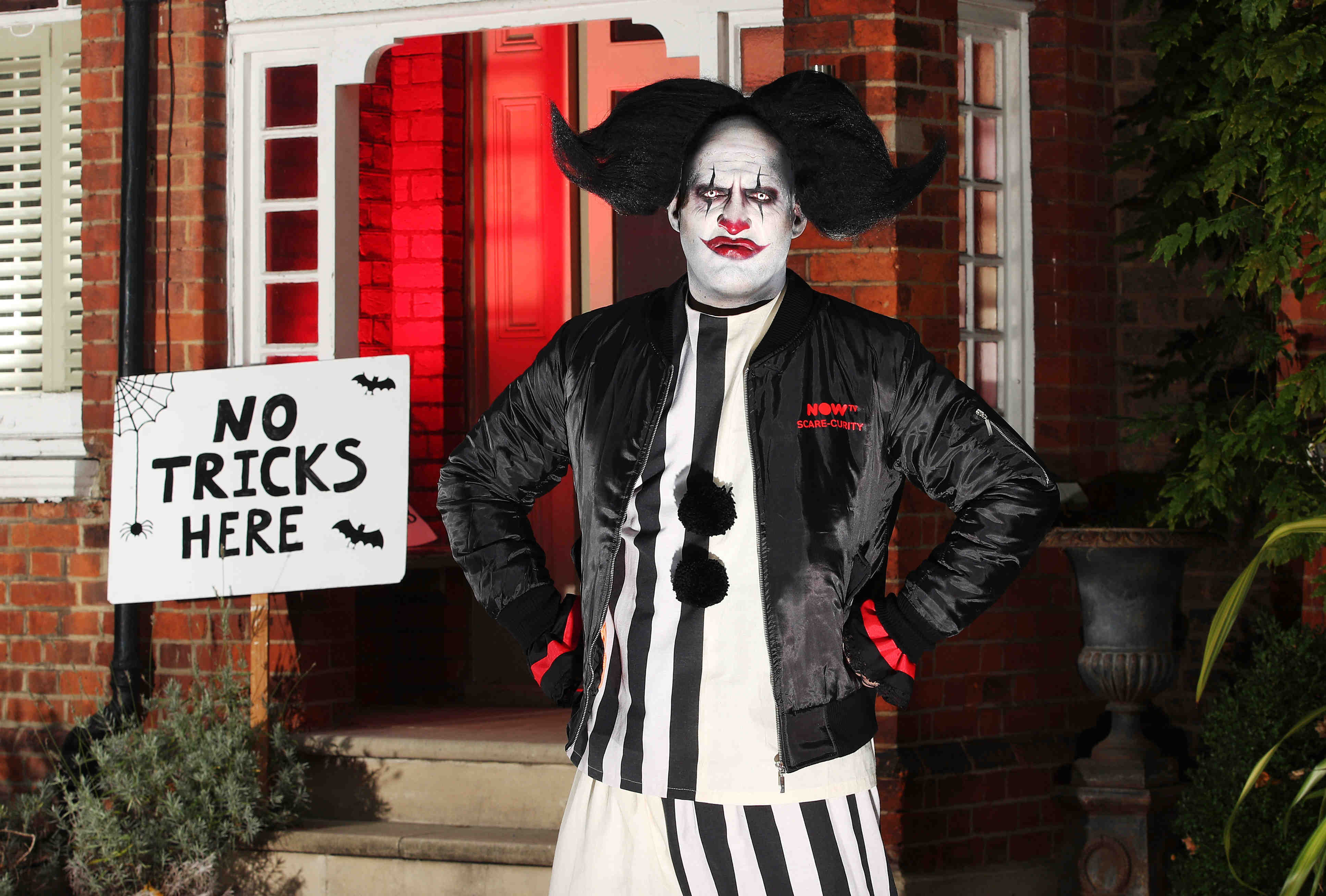 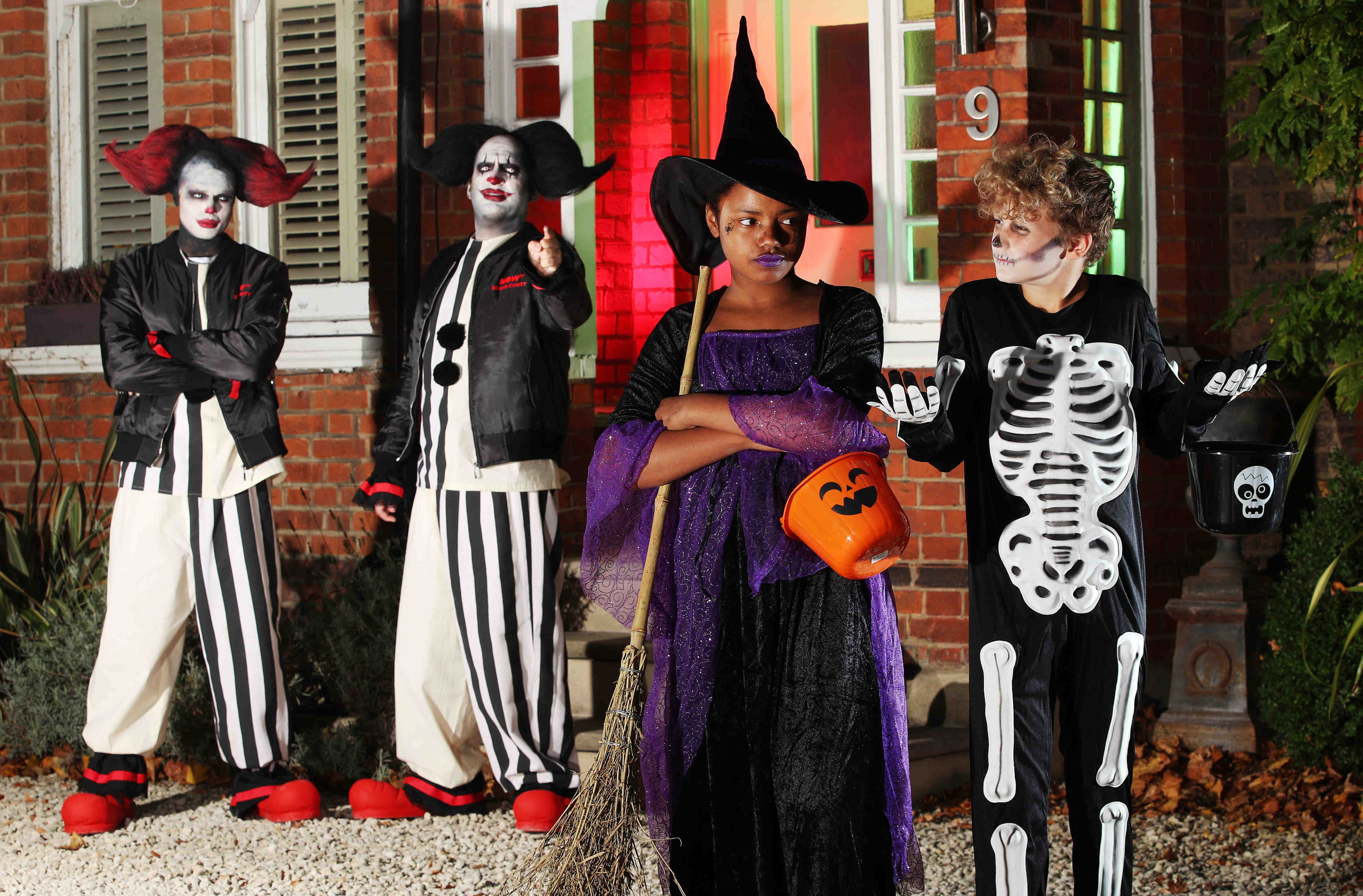 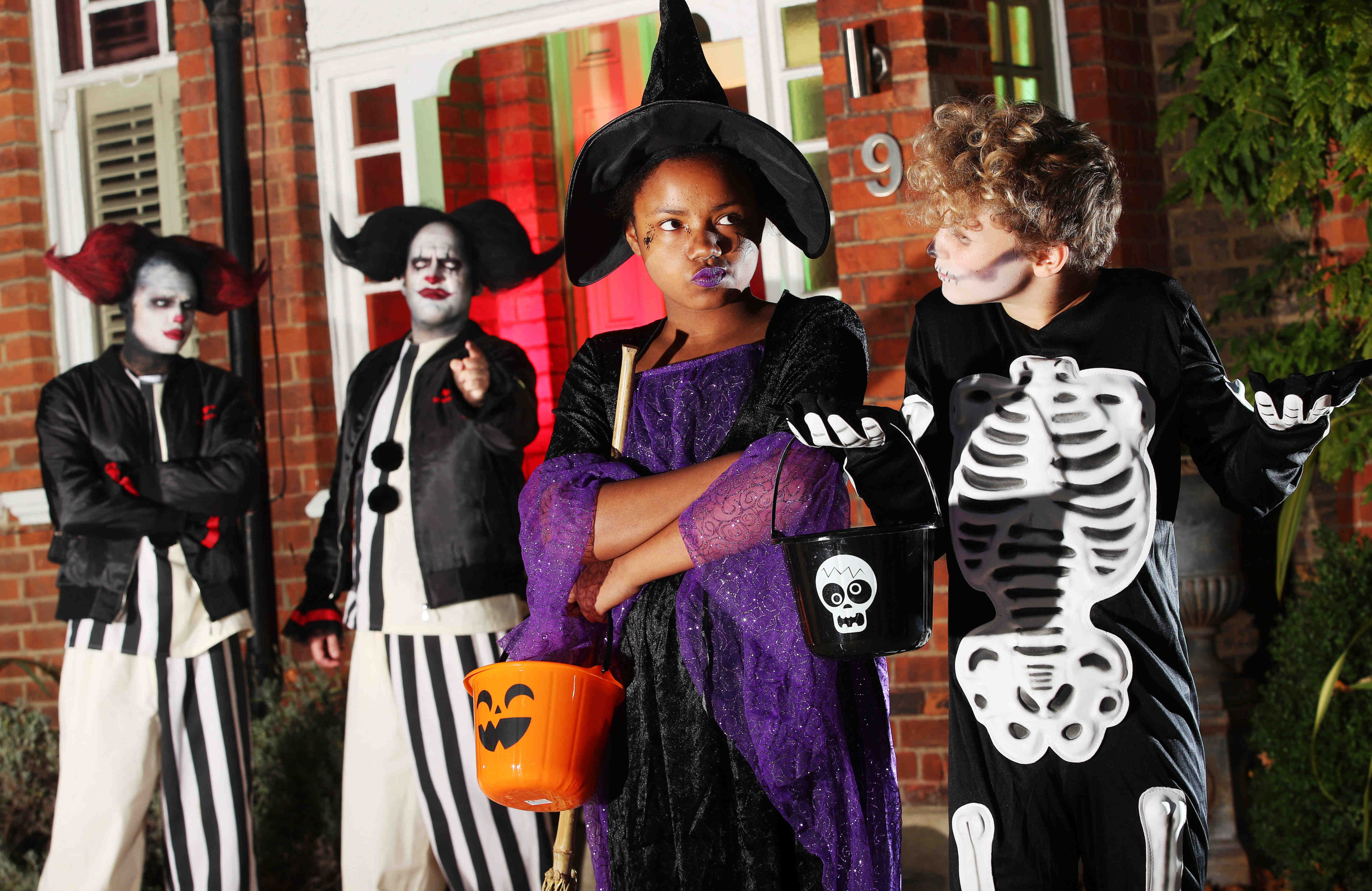 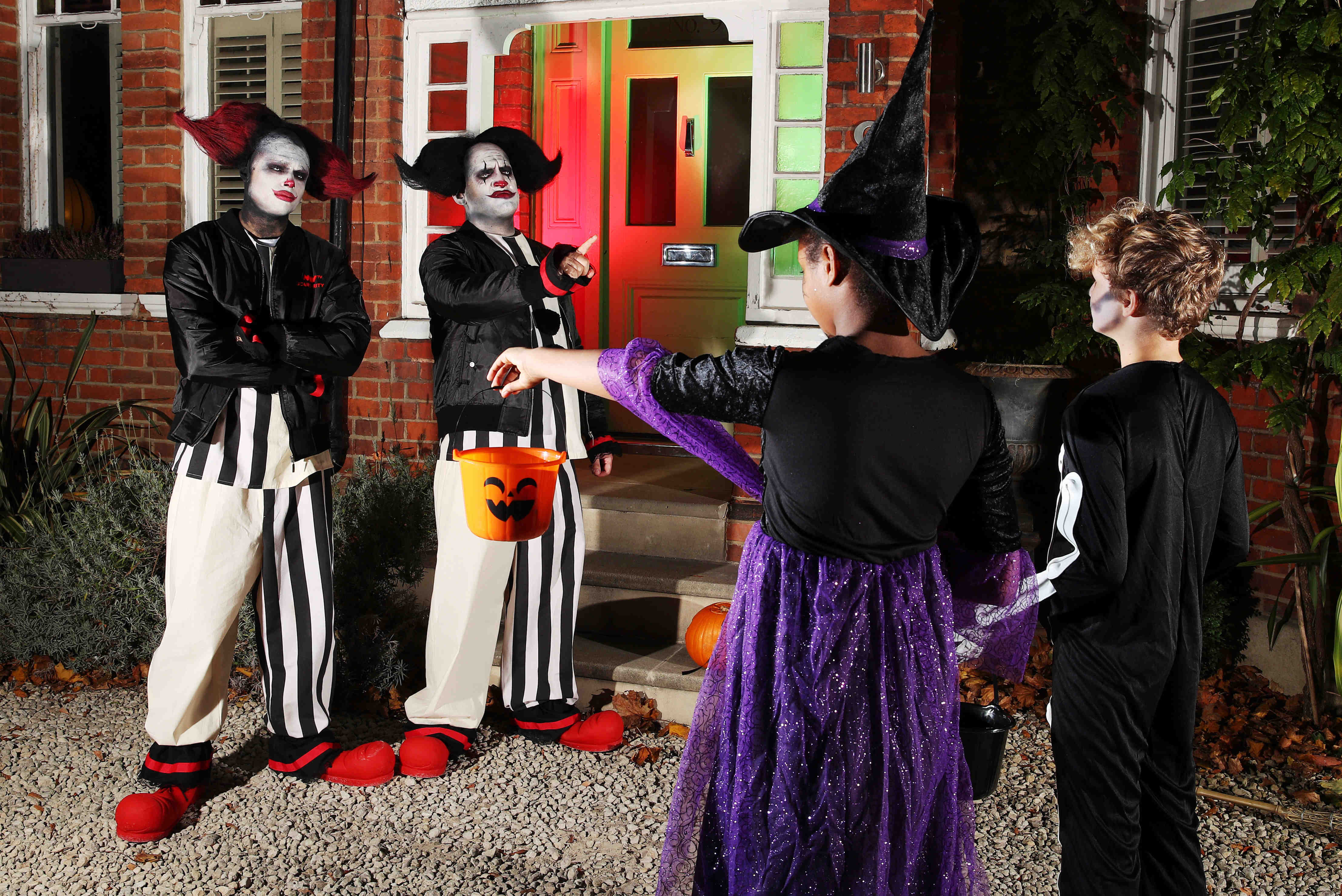 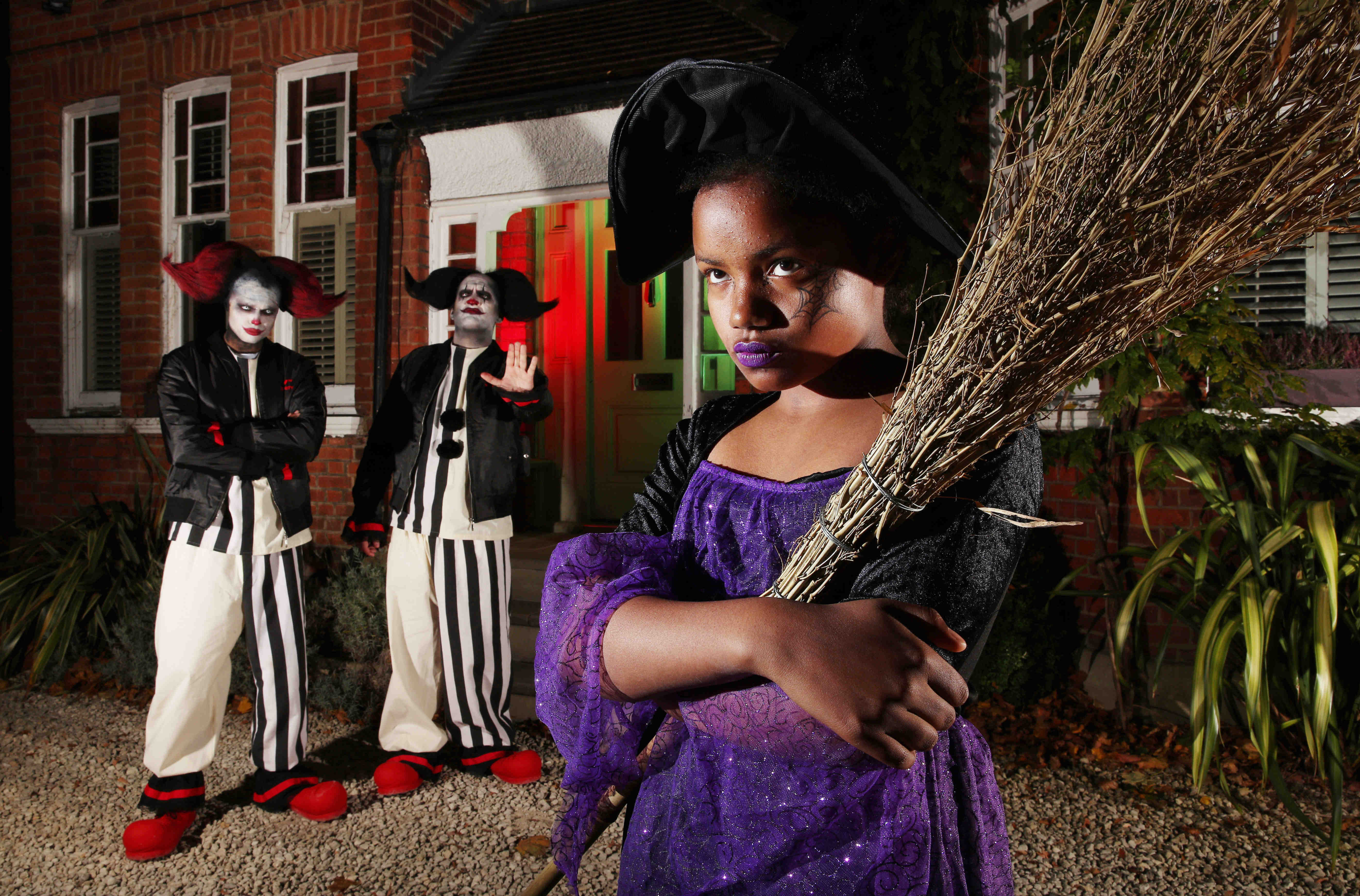 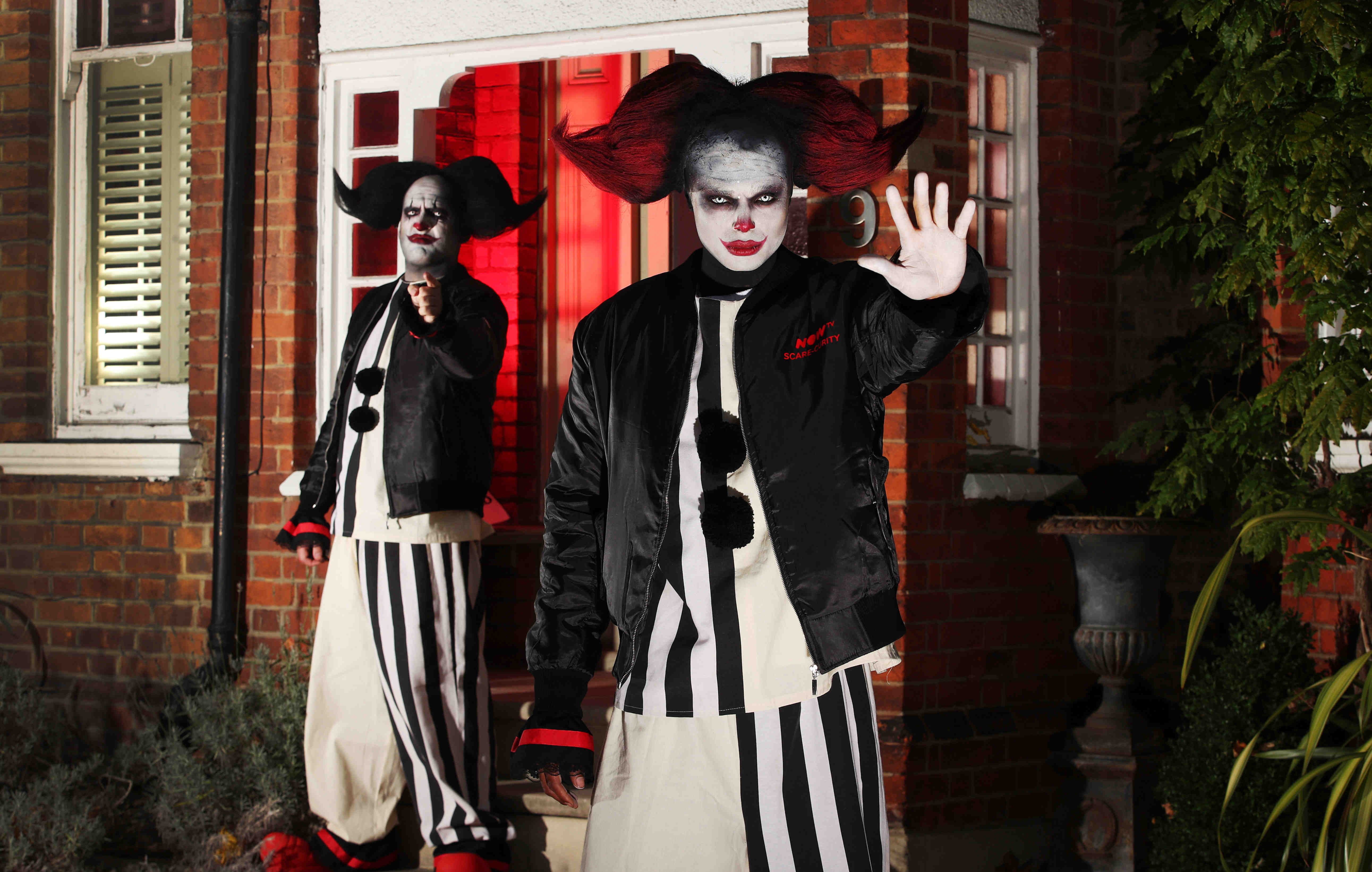 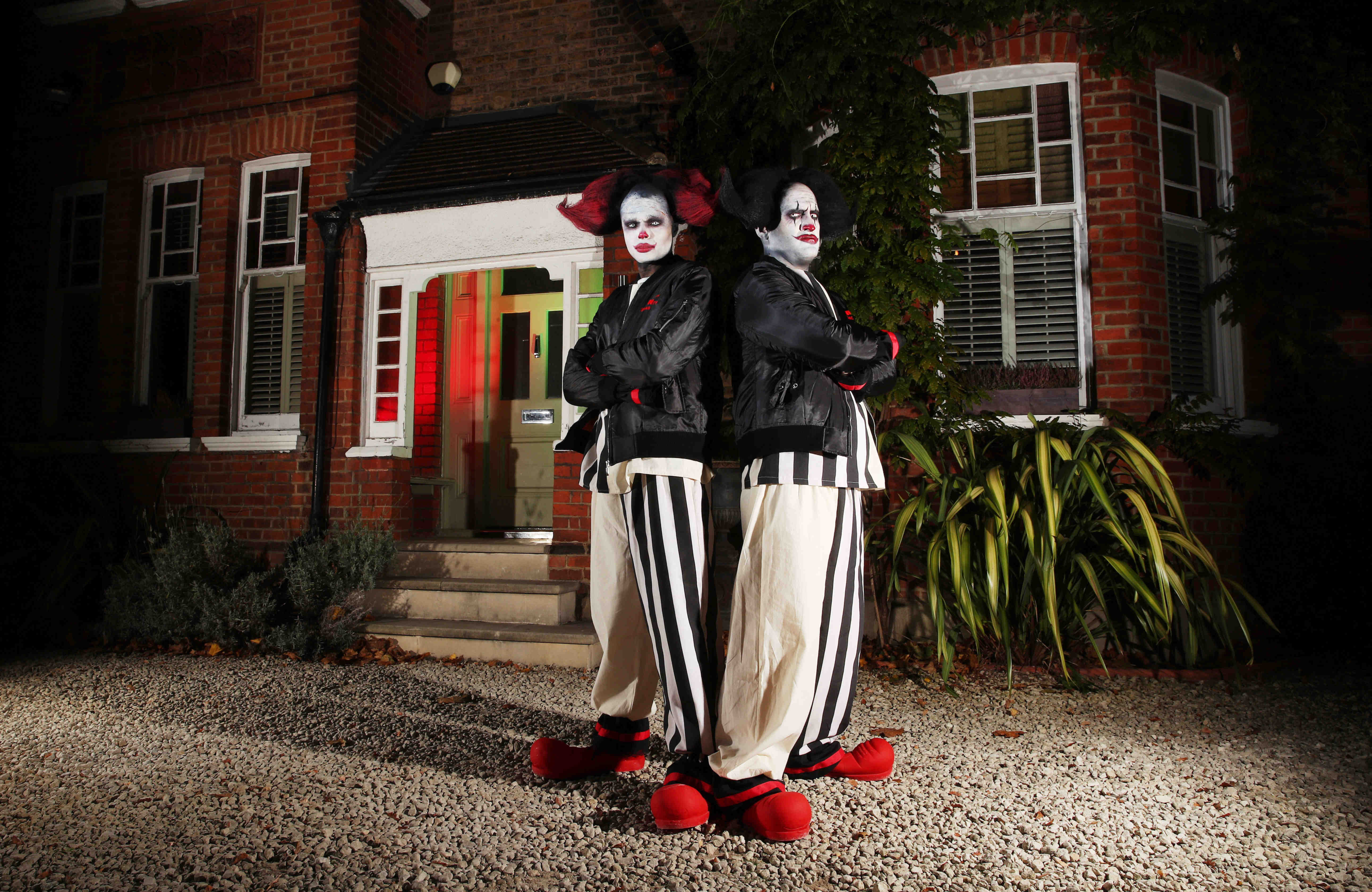 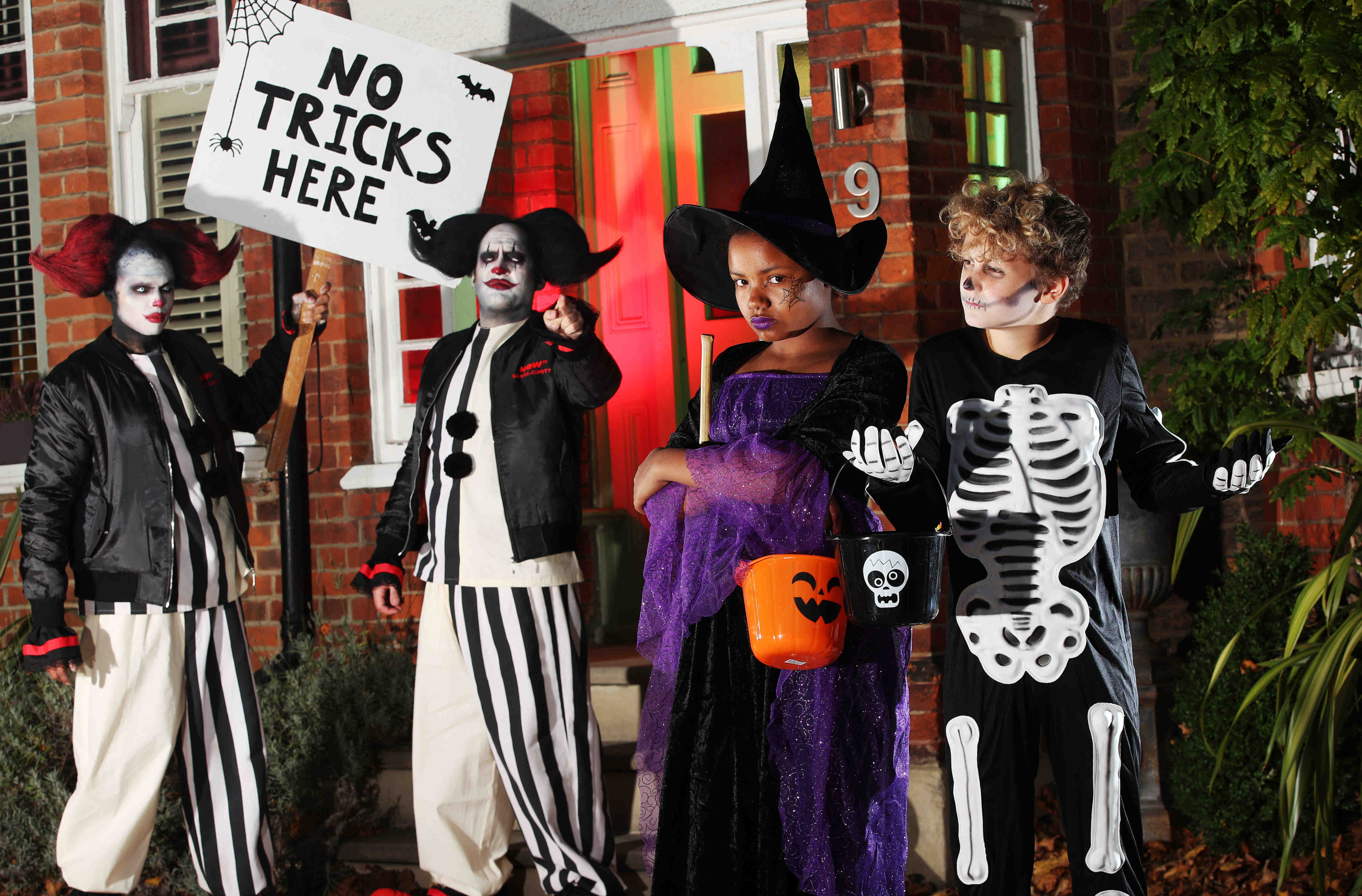