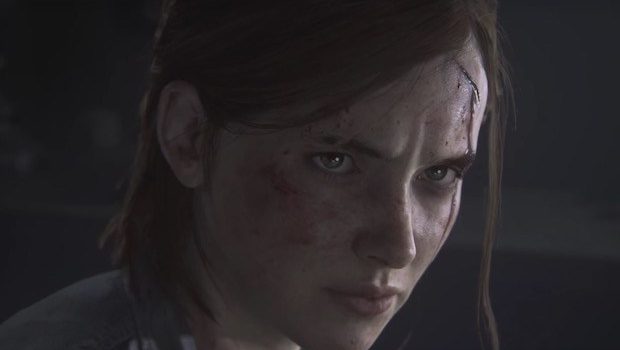 Powerful & Beautiful First Trailer for The Last Of Us Part 2

Joel and Ellie reunite for Naughty Dog's The Last of Us Part II, and here's the incredible first trailer to prove it!

Sony PlayStation exclusive developer Naughty Dog brought us what is arguably the finest dramatic video game of all-time in 2013’s The Last Of Us. A profoundly moving, intricately crafted character study which unfolds in a world ravaged by a hideous viral outbreak. The game won more than 200 international awards, and many critics – including this one – have dubbed it as their most favourite gaming experience to date.

Yesterday evening at PlayStation Experience 2016 (PSX16), the developer unveiled their first-look trailer for the highly-anticipated sequel – due in 2018 – and boy it is sublime. We rejoin an elder Ellie as she quietly strums a guitar, body draped in blood, as the camera spans a derelict house laden with corpses. Joel renters the scene late on in the some 3-minute offering, sending serious chills. Check out the powerful trailer for The Last Of Us Part II here.