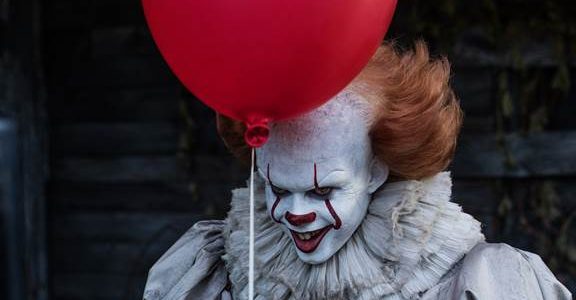 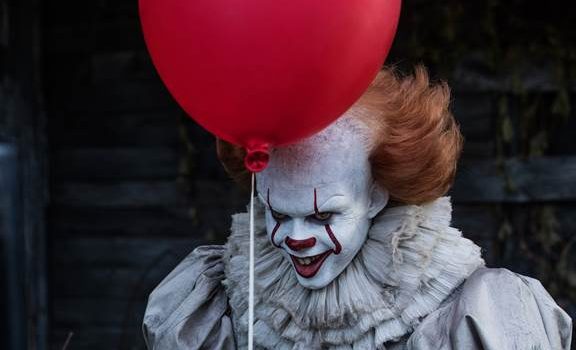 Prepare For IT With New Featurette And Midnight Screenings

We’re a matter of days away from the new and updated version of Stephen King’s classic tale IT and to celebrate we have a...

We’re a matter of days away from the new and updated version of Stephen King’s classic tale IT and to celebrate we have a brand new featurette teasing us what to expect from the film, along with details of midnight screenings set to take place at ODEON Cinemas.

You can watch the new featurette below.

ODEON – the leading cinema exhibitor in UK & Ireland – is giving horror fans the chance to be amongst the first in the UK to catch the terrifying new adaptation of Stephen King’s best-seller IT on the big screen, with midnight (00:01) screenings taking place at 40 cinemas across the UK on the day of release – Friday September 8th (Thursday night, into Friday morning).

Tickets for the eerie midnight showings, which will see murderous clown Pennywise make his debut on big screen, are on-sale now, with future dates also available for thrill-seeking fans to book tickets for. For more information and to book tickets, visit: http://www.ODEON.co.uk/films/it/17289/

Film fans across the world have been excitedly anticipating the new adaptation of Stephen King’s classic 1986 novel – with the first trailer featuring the iconic Pennywise quickly rising to No.1 on YouTube’s trending videos and racking up more than 197 million views globally within 24 hours of release.

Sylvia Woon, Interim Commercial Director at ODEON UK & Ireland, said: “The highly-anticipated return of Pennywise to the big screen promises to send chills down guests’ spines, which is why we wanted to give our bravest fans the chance to be amongst the first to catch the film at ODEON. We hope to see as many guests through our doors as possible at midnight – if they dare.”

ODEON is also offering guests who come and see the film on the day of release (8th September), a free exclusive IT poster to mark the chilling occasion.

Based on Stephen King’s bestselling 1986 horror novel, IT will teach a whole new generation to be afraid of clowns. When children start disappearing in the US town of Derry, a group of young kids are forced to face their biggest fears when they square off against evil clown Pennywise (Bill Skarsgård), whose history of murder and violence dates back for centuries.

IT – MIDNIGHT SCREENINGS AT ODEON