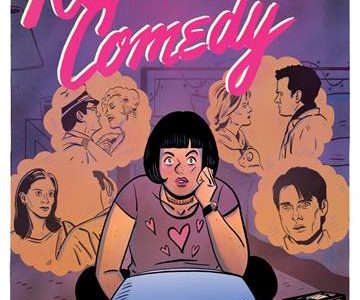 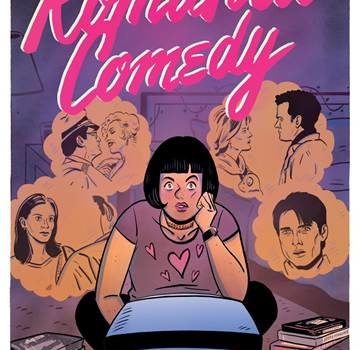 A new film by Elizabeth Sankey of the band SUMMER CAMP

EXCLUSIVE TO MUBI ON MAY 7 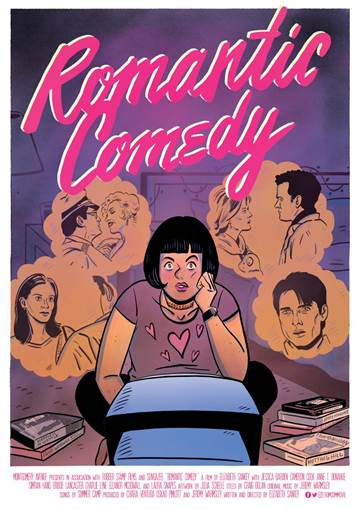 ROMANTIC COMEDY is a documentary that goes beneath the surface of our favourite films, seeking to better understand the way we view love, relationships and romance. From ‘It Happened One Night’ to ‘Runaway Bride’, from clumsy meet cutes to rain-soaked declarations of love, these films reflect our experiences but are often just as problematic as they are comforting.

They’re hugely successful and deeply loved by many, but – being frequently dismissed as guilty pleasures – they have often avoided critical analysis.

Helped by a diverse chorus of critics, actors and filmmakers, and with original songs by her band Summer Camp, director Elizabeth Sankey embarks on a journey of investigation and self-discovery.