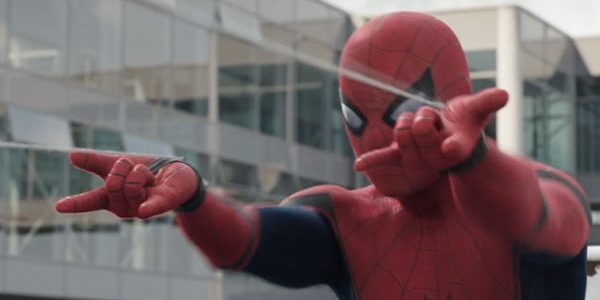 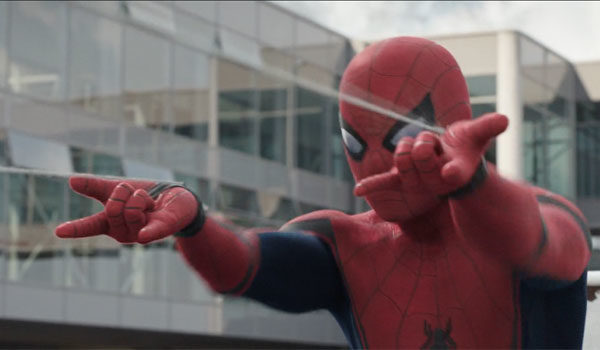 The first trailer for the 16th entry in the Marvel Cinematic Universe, Spider-Man: Homecoming, was unveiled by Jimmy Kimmel and Tom Holland on ABC’s Jimmy Kimmel Live! late last night, and is now available for everybody’s viewing pleasure on the web (pun fully intended)…

Tom Holland will reprise his role of Peter Parker / Spider-Man after his fantastic introduction in Captain America: Civil War, and judging from this first theatrical trailer, it seems as though Sony Pictures and Marvel Studios have finally nailed the character’s tone: light and humorous, but not overtly camp and silly. If all goes to plan, this could be the best Spidey outing since Sam Raimi’s sequel.

Check out the trailers (American and International, both with different footage) below.