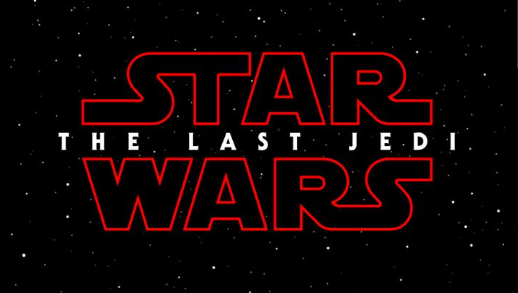 Here’s the news that many of us have been waiting for, Rian Johnson’s Star Wars Episode VIII is now officially titled, Star Wars: Last...

Here’s the news that many of us have been waiting for, Rian Johnson’s Star Wars Episode VIII is now officially titled, Star Wars: Last Of The Jedi.

The news certainly poses many a question, with us already knowing that technically the only Jedi currently living in the universe are Luke Skywalker, found at the close of The Force Awakens and newfound Force wielder Rey. Does the title refer to this pair of are there another group of the last Jedi dwelling somewhere in the universe that they may band together with for an epic showdown with the First Order?

Full details are completely unclear at this stage, with only the inkling of Luke training up Rey making up what we could expect from Last Of The Jedi, but further from that it is anyone’s guess.

Interestingly enough, there is a Star Wars Legends novel with the same title, set after the events of Order 66, which follows the escapades of Jax Pavan and the resistance group Whiplash. Obviously, none of these entities have been mentioned thus far in the films so it is unlikely that these will make their way into the new film unless huge secrets have been kept from us all.

We’ll soon find out what the title all means when Star Wars: Last Of The Jedi hits cinemas in December.