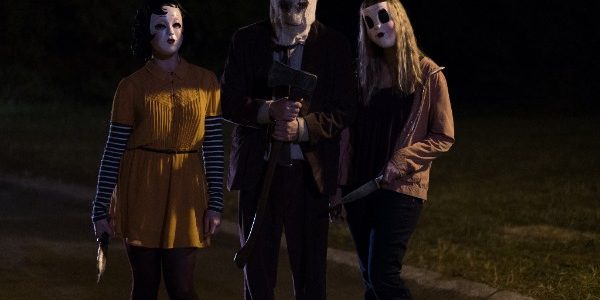 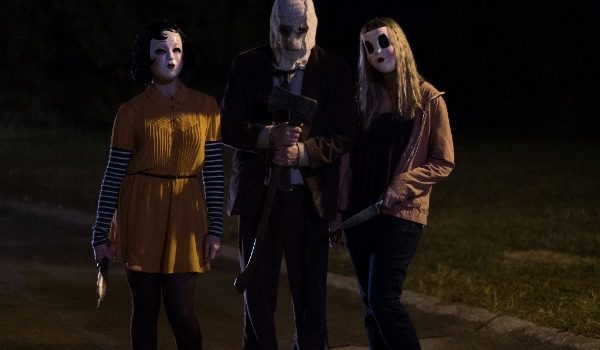 The Strangers: Prey At Night Trailer Arrives To Scare Us Silly

When Cindy (Christina Hendricks) and her husband, Mike (Martin Henderson), take their rebellious teenage daughter Kinsey (Bailee Madison) and son Luke (Lewis Pullman) on a road trip, what began as an ordinary, gripe-filled family excursion soon becomes their worst nightmare come to life.  Upon arrival at a secluded mobile home park, a knock on their trailer door leads to an inescapable night of terror as three masked strangers, with inexplicable deadly intentions, force this fractured family to come together and fight for their lives.