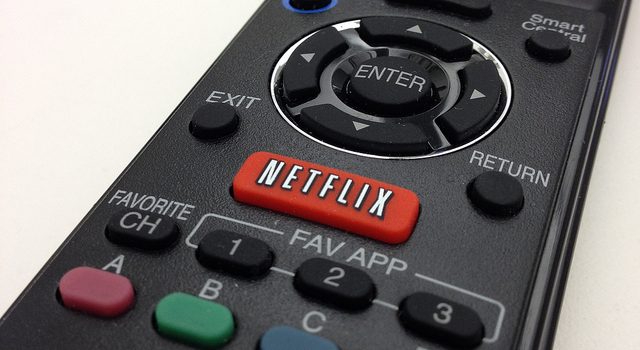 The Best of Netflix UK in April: Movies and TV Shows You Can’t Miss

April is almost over as we near the end of the last week of the month, but have you checked out everything that was...

April is almost over as we near the end of the last week of the month, but have you checked out everything that was hot on Netflix UK this month yet? There is a lot of content waiting for you there if you haven’t, but we are here to help you pick out the best ones so that you don’t waste time with the rest.

The female protagonist is a zombie, who unlike traditional zombies, isn’t exactly a mindless drone hungering for human flesh and brains. Make no mistake though, she still craves human brains; a craving that eventually will turn her into the typical mindless eating machine that zombies are, if left unsatisfied. However, she still retains all her humanity until that point and currently works at a morgue where she consumes the brains of cadavers to keep herself from turning homicidal. She also helps out the police in solving crimes as she experiences flashbacks of the victim’s memory on eating the person’s brains! This makes for a bizarre, somewhat comical and highly rated show that you can catch up with on Netflix this April.

The Harold & Kumar series has some of the best stoner movies ever made and this is the one that started it all back in 2004. An ad for the White Castle Hamburgers chain absolutely captivates Harold and Kumar during a stoned TV watching session and they venture out into the night in search for a White Castle Burger joint nearby. As you can imagine, things do not go as planned and they end up getting in trouble with a lot of people, including Neil Patrick Harris, who has apparently stolen a car from somewhere! It’s a classic stoner comedy and you should definitely check it out this April on Netflix UK, if you haven’t already.

Better call Saul is a spin off series from one of the greatest TV series ever made; Breaking Bad. We follow Saul Goodman aka Jimmy McGill in this crime drama with a hint of comedy as more heavyweights like Gus Fring are expected to show up this season. The third season premiered on April 11th and there have been three episodes so far.

The local thugs who kill Harry Brown’s friend clearly had no idea who they were messing with as Michael Caine (as Harry Brown) absolutely destroys the local group of goons and thugs in this violent revenge thriller. It’s probably the best action movie on Netflix UK this month and you should definitely give it a watch if you are in mood for some old fashioned ex-marine justice.

Other movies and TV shows that are also worth watching this month include Win it All (movie), The Remains of the Day (movie) and the upcoming Dear White People TV Series, which has an incredible 100% rating on Rotten Tomatoes!