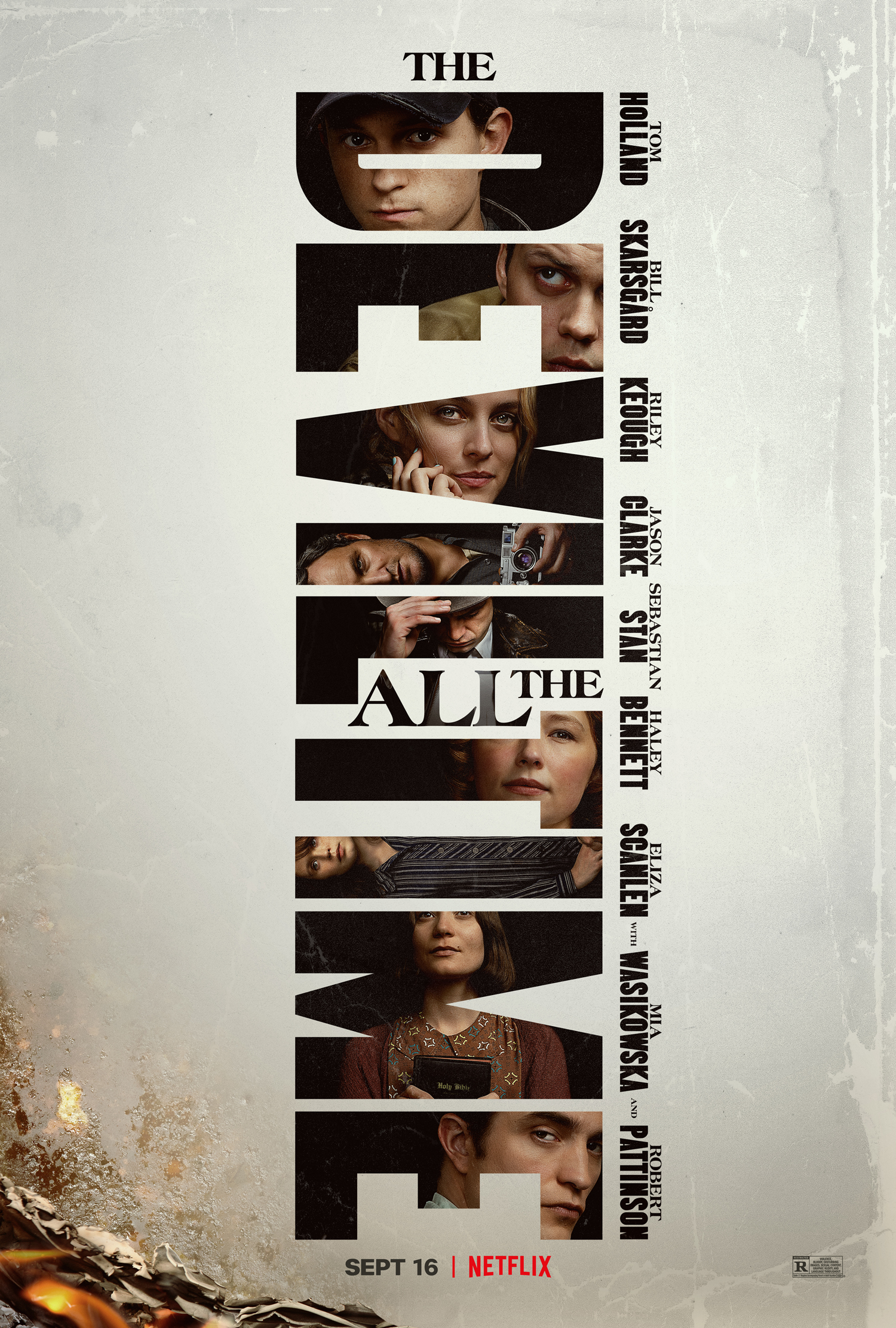 Logline: In an explosive Midwestern Gothic tale spanning two decades, sinister characters converge around young Arvin Russell as he fights the evil forces that threaten him and everything he loves. Based on Donald Ray Pollock’s award-winning novel.

Synopsis: In Knockemstiff, Ohio and its neighboring backwoods, sinister characters — an unholy preacher (Robert Pattinson), twisted couple (Jason Clarke and Riley Keough), and crooked sheriff (Sebastian Stan) — converge around young Arvin Russell (Tom Holland) as he fights the evil forces that threaten him and his family. Spanning the time between World War II and the Vietnam war, director Antonio Campos’ THE DEVIL ALL THE TIME renders a seductive and horrific landscape that pits the just against the corrupted. Co-starring Bill Skarsgård, Mia Wasikowska, Harry Melling, Haley Bennett, and Pokey LaFarge, this suspenseful, finely-woven tale is adapted from Donald Ray Pollock’s award-winning novel. 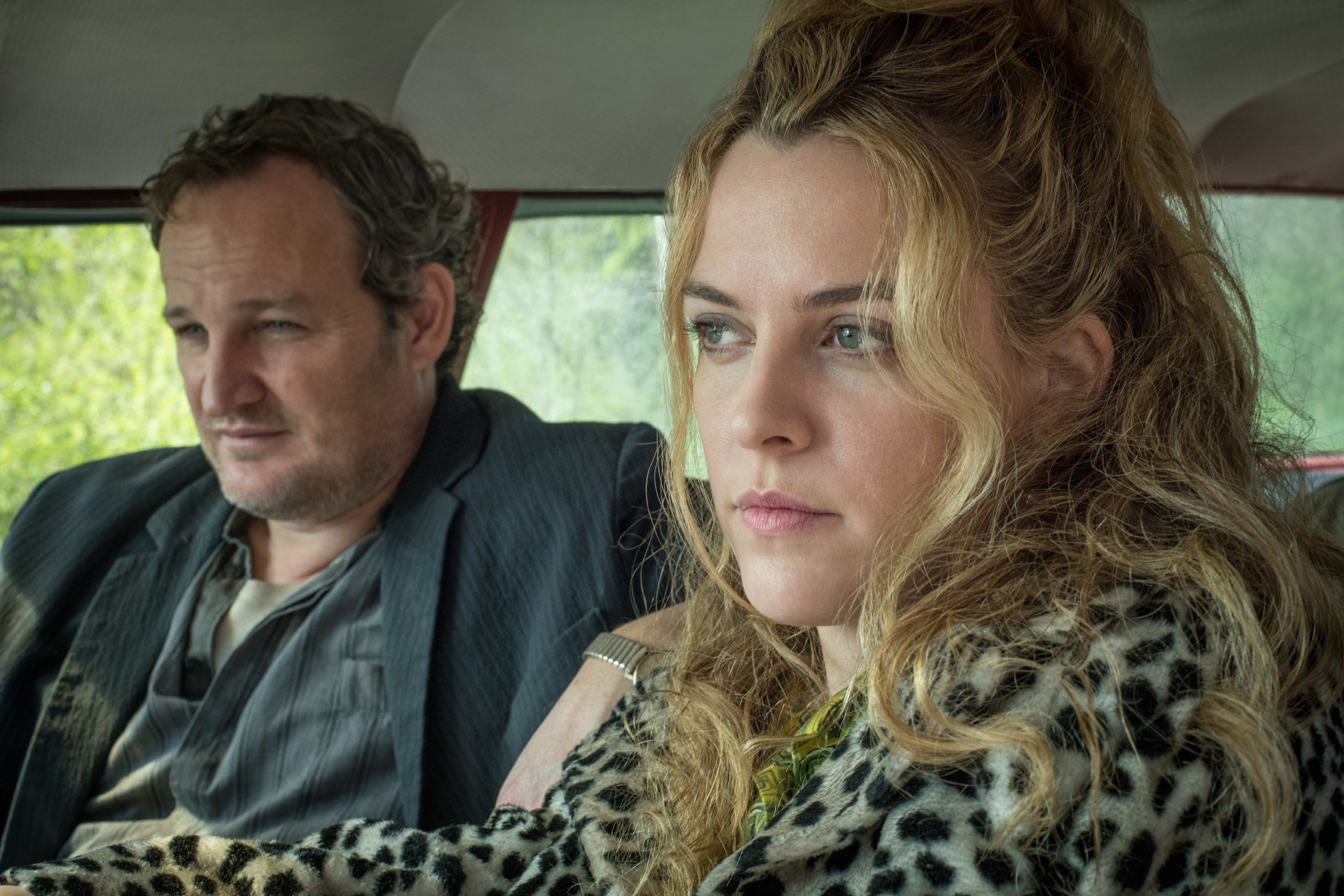 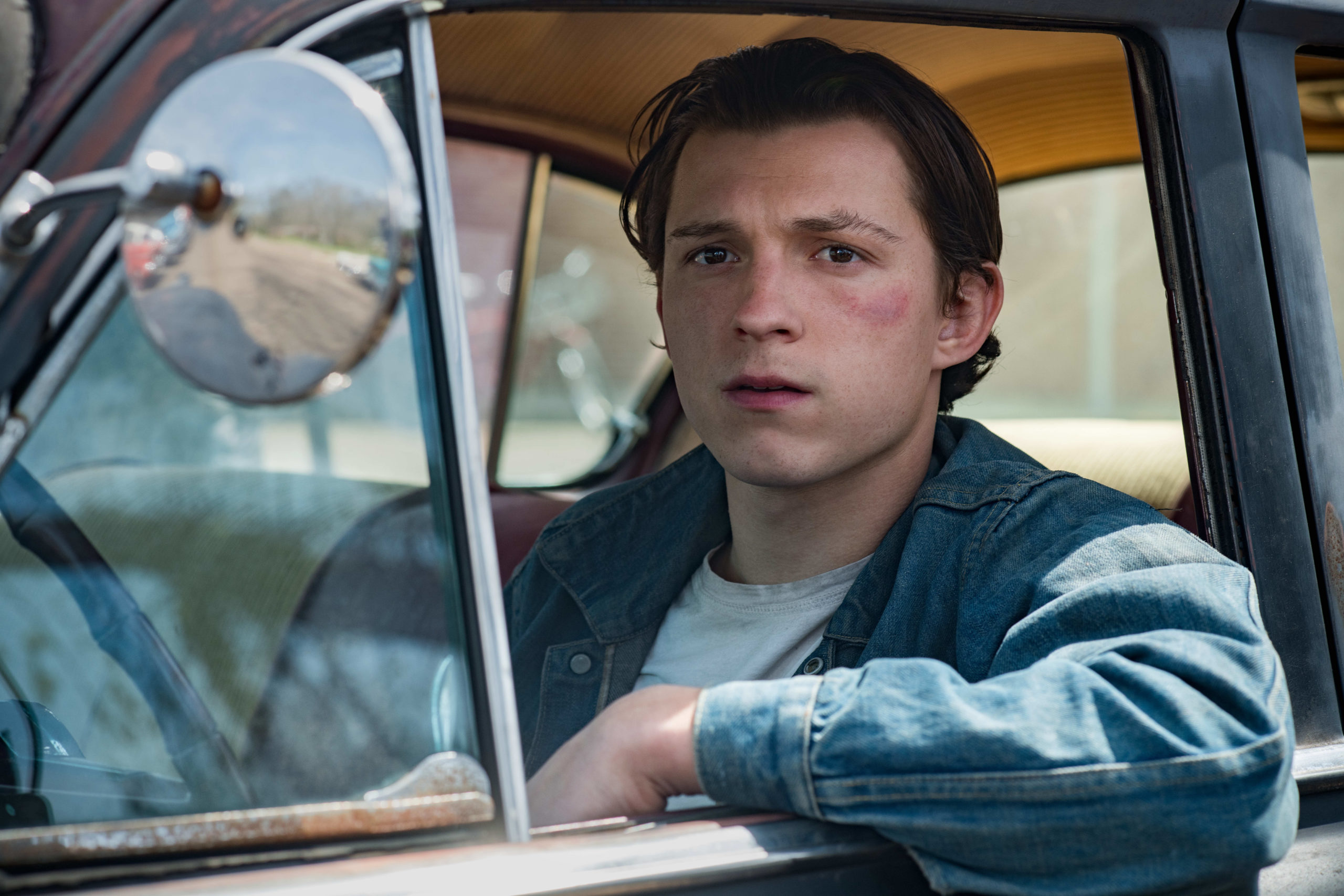 Based on the novel by: Donald Ray Pollock