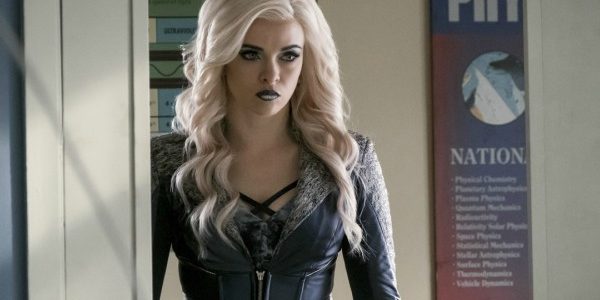 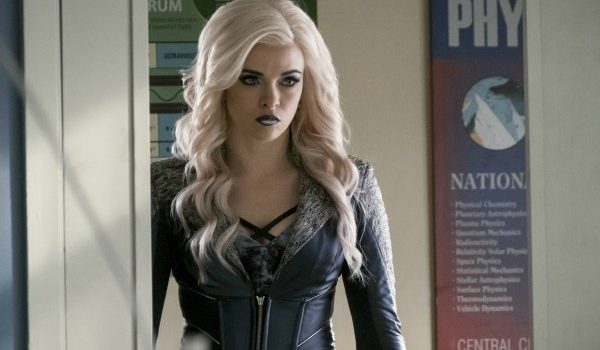 After last week’s venture into the future saw Barry retrieve some vital information in thwarting Savitar, this week’s episode, entitled “I Know Who You...

After last week’s venture into the future saw Barry retrieve some vital information in thwarting Savitar, this week’s episode, entitled “I Know Who You Are” was all about uncovering just who this speed god really is.

After some guidance from his encounter with his future self, Barry and Team Flash sought to find the aid of Tracy Brand, the woman responsible for trapping Savitar in the Speed Force all those years in the future. Initially appearing to be a scientist whose quest for a breakthrough is ultimately faltering, it would take none other than HR to be the person to talk her into helping the team.

HR has often been present purely to be the joker but here this week we finally got a taste of his true importance to the team, with Tom Cavanagh as ever on brilliant form. In his moment to shine, the coffee-loving sweet talker would convince Tracy to help Flash and co, but not without danger in their path. That danger would come in the form of Killer Frost, now a fully fledged minion of Savitar and out to do his dirty work for him. After an attack on Tracy’s place of study, a thrilling encounter on the streets – involving a brilliant use of ice surfing – would not only showcase Cisco’s difficulties in hurting his one time friend but also prove that Caitlin may well be gone forever.

Elsewhere, Joe would have to tackle the difficulty of his relationship with Cecile hitting the next stage. With Cecile declaring that she loved Joe his predicament in whether he should reveal just who Team Flash are would come into play.

We all knew the big reveal was coming this week with regards to the identity of Savitar and come the big moment it all felt a little too obvious, leaving a rather flat feeling. Sure, it will undoubtedly make sense as to why Savitar is indeed Barry but its execution felt rather rushed and lacked the punch that a moment such as the reveal of Zoom had per say. Admittedly, we were gunning for Ronnie to make a return but alas, it will of course be explained in full over the next episode as to why it is indeed Barry versus Barry.

Away from the reveal, this week accomplished a lot of great things. At the core, the chemistry between HR and Tracy worked perfectly, their mutual love for coffee and HR’s soft side really working to great effect to create a key component to the overall story. Cisco’s continuing struggle to accept that he needed to take down Killer Frost was expertly supported by Julian’s honest and striking words, and the Joe-Cecile focus allowed a path to the episode conclusion. Most impressive was that Flash-Killer Frost battle that was reminiscent of an Iceman X-Men scene, showcasing the superb visuals team behind the show. It felt grand, exciting and worthy of the top superhero show out there.

I Know Who You Are may have faltered at the last hurdle with its grand reveal but overall it proved another impressive episode in the grand scheme of things. Tom Cavanagh provided the episode MVP and there were some great issues addressees within the team. Leaving Iris and Wally in the sidelines this week worked a treat and helped to further specific character areas, and now we have an interesting prospect ahead for the final few episodes…

The Flash airs on The CW on Tuesdays.