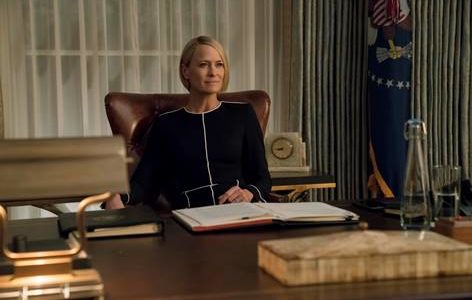 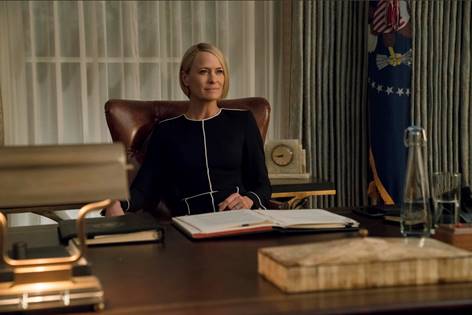 The sixth and final season of House of Cards will launch on Netflix, Friday, 2nd November, 2018

About House of Cards S6 Golden Globe winner and Emmy Award nominee Robin Wright returns as President of the United States in the award-winning,...

About House of Cards S6