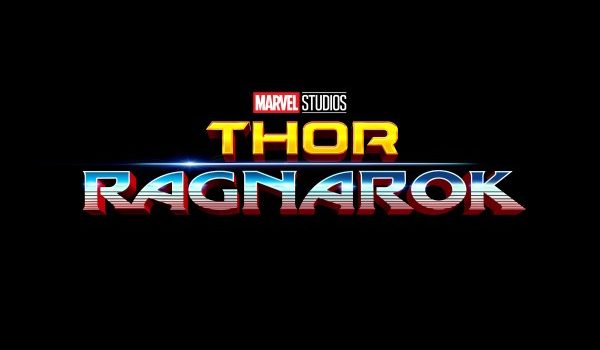 It’s long been rumoured that Planet Hulk would eventually take some shape or form within the Marvel movie universe and now it has finally...

It’s long been rumoured that Planet Hulk would eventually take some shape or form within the Marvel movie universe and now it has finally been confirmed to be making its bow on the big screen in Thor: Ragnarok.

Ever since Bruce Banner’s disappearance in Avengers: Age of Ultron, there have been question marks as to just how he’ll meet again with Thor and now it appears that we’ve at least got some idea of how that will happen. Director Taika Waititi recently spoke to Total Film and confirmed that Planet Hulk will be a part of the movie.

Sakaar was just an insane, far-off, futuristic place which was the biggest shift for the film and these characters…I was really excited when Kevin [Feige] and the rest of Marvel jumped on board with the idea to use [Jack] Kirby as a big influence in the design of the film. What’s really hard is staying authentic.

The Hulk armour showcased at Comic-Con earlier this year pretty much gave the game away, but now that Sakaar has been officially mentioned we can get very excited. It is expected that Thor will meet back up with Hulk and find him as a dominating gladiator on ‘Planet Hulk’, so maybe we can expect a head-to-head between the two before they pair up once more?