It’s still a good six months ‘til 2019, but if you’re a full-blooded film buff, it’s never too early to plan your calendar. It’s...

It’s still a good six months ‘til 2019, but if you’re a full-blooded film buff, it’s never too early to plan your calendar. It’s going to be busy because major studios have huge plans for next year—from smaller projects to big-budget extravaganzas.  Earlier, we had covered 2018 Remakes You Must Watch. Here’s a look at some of the movies to look forward to in 2019.

Scheduled for a UK released on January 18, 2019, Mary Queen of Scots is an exploration of the Mary Stuart’s life as she returns to Scotland in an effort to reclaim the throne from her cousin and rival Elizabeth 1. Expect conspiracies, betrayal, rebellion, and everything else that makes historic monarchical conflicts oh-so riveting. The official trailer on YouTube has already been viewed more than 4 million times as of this writing. Check it out—it’s worth your two minutes.

A British colonel arrives in Hamburg with his wife to oversee post-war reconstruction.  They end up sharing a mansion with a widowed German and his daughter, and things get out of hand. Keira Knightley and Alexander Skarsgård star with Jason Clarke. Its initial release date is set on April 26, 2019. And in case you were wondering, yes—this film is based upon Rhidian Brook’s best-selling novel. 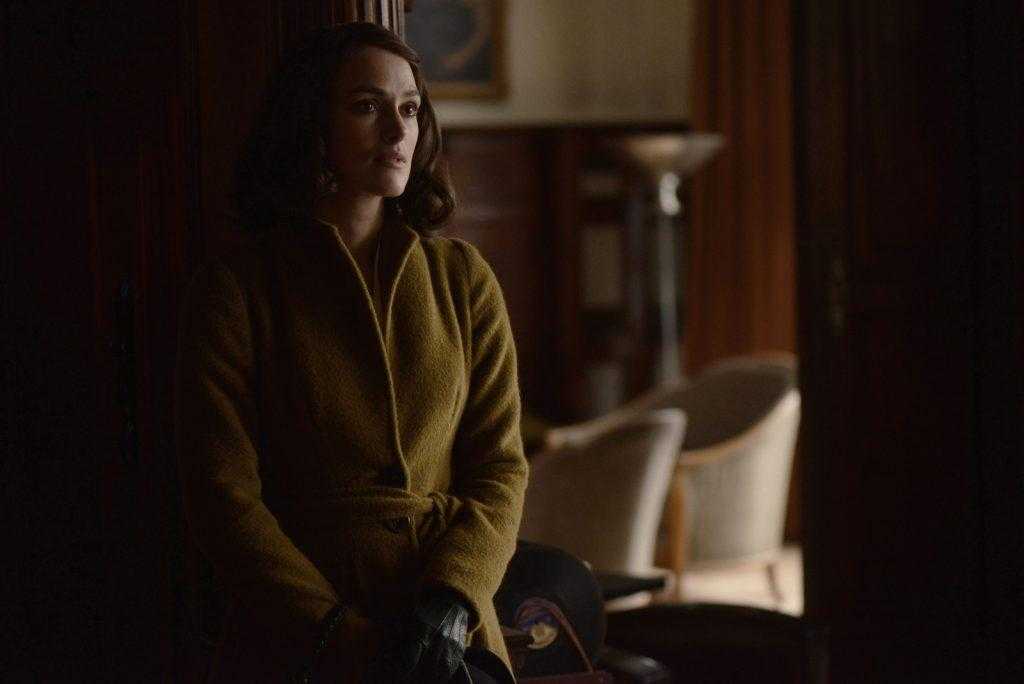 After hurdling development issues, Rocketman is finally in production. This fantasy musical about Elton John’s life is among the most anticipated films to be released in 2019, a good eight years after it was initially planned. It explores the musician’s years as a Royal Academy of Music prodigy and his rise to fame, as well as his enduring collaboration with Bernie Taupin. Taron Egerton will play the John, directed by Dexter Fletcher. The singer’s announcement of an upcoming retirement and a three-year “farewell tour” is creating a lot of buzz around the movie, which is set to open on May 17, 2019. 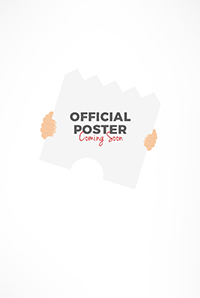 Here’s another treat for lovers of royal intrigue. The Favourite is set in 18th century England and explores an acerbic, bawdy tale starring a bisexual Queen Anne whose health is failing, her clandestine lover and adviser Lady Sarah Churchill, and a young servant named Abigail.  Passion, power, and betrayal—check, check, check. Rachel Weisz plays Sarah, Emma Stone portrays Abigail, and Olivia Colman stars as the queen. The film is set for release on January 1, 2019.

Twelve-year-old criminal mastermind Artemis Fowl II devices a plot to kidnap a fairy. His goal is to earn ransom money to fund the rescue of his missing dad from the Arctic. This family-friendly movie is based on the first Artemis Fowl book.  The film is currently in post-production; Walt Disney Studios Motion Pictures has scheduled it for release on August 9, 2019. 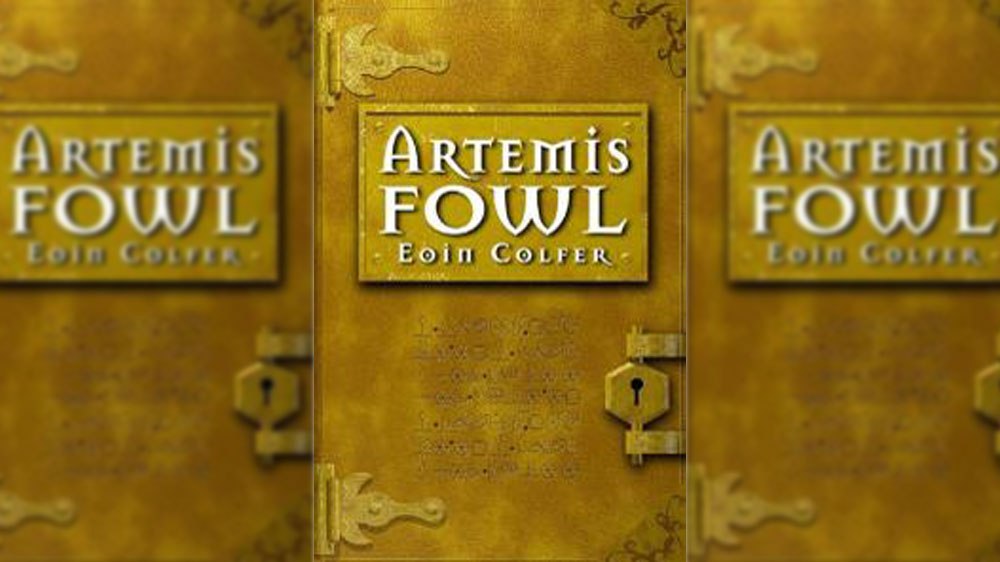 Comedians Stan Laurel and Oliver Hardy go on an exhausting theatre tour of Britain after the war. Their attempt to reignite their career sends them crisscrossing the country, reconnecting with old fans and gaining new ones along the way. No release date has yet been set, but principal UK photography commended in the spring of 2017 in Dudley, the West Midlands, and Bristol. 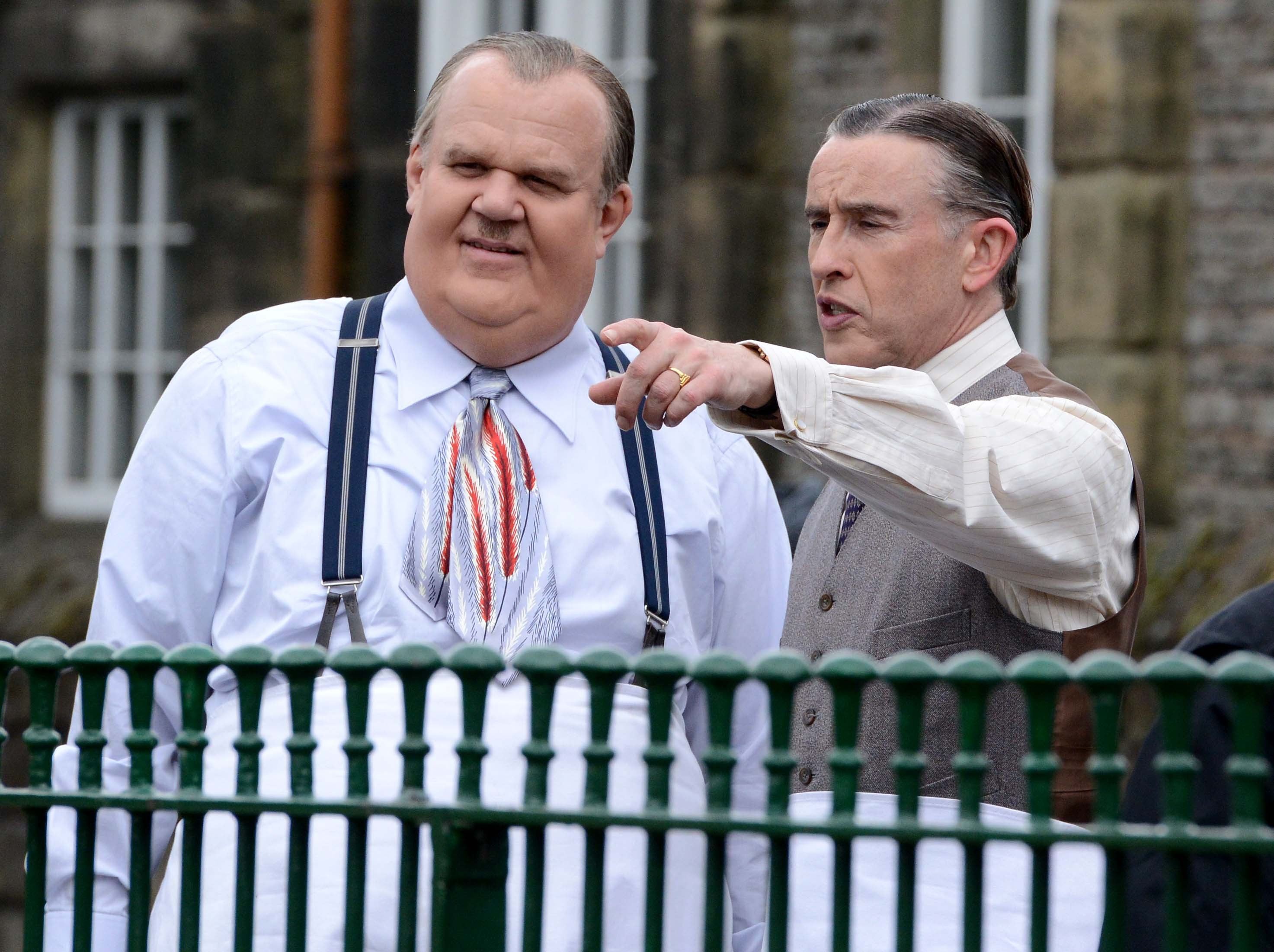 Following the success of Murder On The Orient Express, 20th Century Fox has put into motion more adventures for the character Hercule Poirot (played by Kenneth Branagh). This time, he is investigating the death of an heiress while vacationing on the Nile. UK release dates are expected to be sometime in the first weeks of 2019, but the film is expected to hit US theatres as early as November 2018. 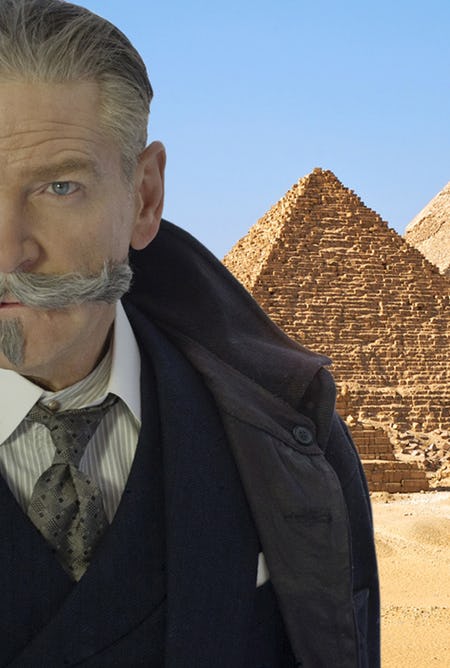 Death on the Nile

The adventures of Hiccup and Toothless continue in this 3D computer-animated dose of action fantasy, which stars Cate Blanchett, Gerard Butler, and Jay Baruchel, among many other fantastic actors. It is expected for release by March 2019. A sequel to the 2010 and 2014 hits, this is the final instalment of the How to Train Your Dragon series.

English actor Jude Law stars alongside Brie Larson and Samuel L. Jackson in this upcoming superhero film, which sees our planet caught in the middle of a massive intergalactic war. It’s supposed to show sometime in March 2018, but we have yet to see an official trailer.

10 – Godzilla: King Of The Monsters

There you go—ten movies to look forward to in 2019. Make room in that budget for tickets and popcorn! It looks like it will be an awesome year.