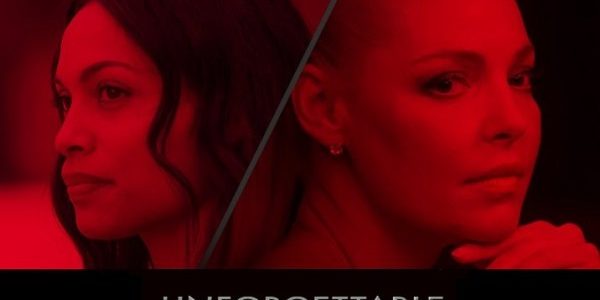 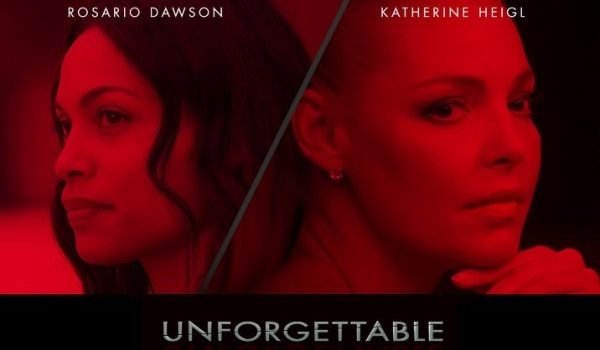 Tessa Connover (Heigl) believed she was coping with the end of her marriage until she realises her ex-husband, David (Stults) has moved on and become happily engaged to Julia Banks (Dawson)—not only bringing Julia into the home they once shared but also into the life of their daughter, Lily. Julia, trying to settle into her new life, believes she has finally met the man of her dreams, the man who can help her put her own troubled past behind her. But Tessa’s jealousy soon takes a turn and she will stop at nothing to prevent Julia taking the life that was once hers. Hell hath no fury like a woman scorned.