What Are the Biggest Games of Poker Ever Played?

What Are the Biggest Games of Poker Ever Played? Meta: With poker being such a popular game, it is unsurprising that we have seen...

What Are the Biggest Games of Poker Ever Played?

Meta: With poker being such a popular game, it is unsurprising that we have seen some incredible records being set. Here are some of the biggest games ever played!

Poker is one of the most popular casino games that you could play, and it is enjoyed by players all over the world. From online masters to celebrity faces at tables, this is a game with no limits. Here are some of the biggest games of poker of all time. 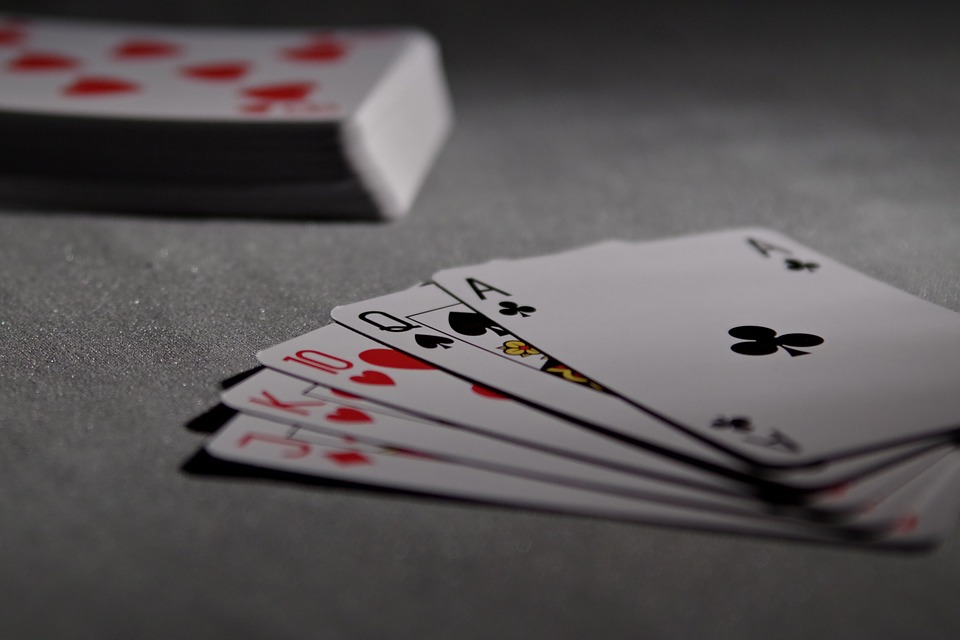 The biggest prize pool for a live poker tournament was to be found at the World Series of Poker’s Main Event in 2006. The prize pool is of course not the final prize, but the money available to be won for the whole tournament. Somewhere like the WSOP is always going to attract a massive crowd, and thus we can also expect there to be a great prize pool alongside it.

The biggest prize pool ever came with the 2006 WSOP Main Event. This game came with a Prize Pool of $82,512,162. The winner of this tournament overall was American Jamie Gold, who pocketed $12,000,000 as the first prize. Gold was a strong contender from near the start of the tournament, and held nearly 30% of the chips at the start of the final table. He emerged the winner from a field of players 8773 strong.

From casinos on the silver screen to big WSOP games, there are so many ways to enjoy poker. Playing live is not your only option, there are also many online tournaments at which players love to try their hand. It is not uncommon to find some of poker’s great players indulging in a game of online poker, and many of the best players of all time have built up their skills in online rooms. Online tournaments have proven to be incredibly popular. Though they might not be able to offer the prize pools we have seen from some live tournaments, it’s fair to say it is a considerable amount of money.

The Guinness World Record for the Largest Prize Pool for an Online Poker Tournament was set at GGPoker.co.uk on the 6th of September in 2020. The pool for this tournament was an incredible $27,559,500. This is a clear indicator of just how popular online poker has become.

Anyone can enter a poker tournament so long as they have the right amount for the buy-in. While most tournaments will place some sort of limit on the number of players that are at these tournaments, this can still result in thousands of people turning up to play.

The biggest tournament by number of players took place at the Colossus tournament in 2015. Run by the WSOP, they managed to gather 22,374 entries to the tournament. Due to the fact that this tournament had staggered starting days, some eliminated players went back and reregistered on a later day. Overall, the tournament had 14,284 unique players – the youngest being just 21 and the oldest being 96 years. The final prize pool of the tournament was a very respectable $11,187,000, and the winner Cord Garcia took home $638,880.

Poker is truly one of the best games that you could hope to play and there are lots of opportunities for you to do so. The Main Events of the WSOP always attract a lot of interest, and with that can come a lot of entries and some big prize money. It often seems like the WSOP is determined to outdo itself. Keeping an eye on this tournament should let you know just how much they grow. There is a strong chance that we could see the WSOP overtake itself in a future tournament!