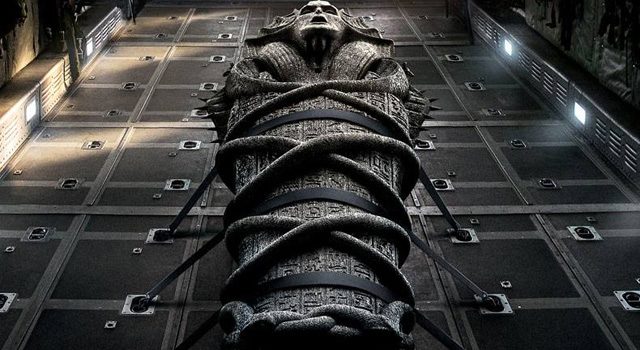 It looks like our favourite action superstar Tom Cruise is set for yet more running as he takes on somewhat of a very different...

It looks like our favourite action superstar Tom Cruise is set for yet more running as he takes on somewhat of a very different project for the man we’ve known for his Mission: Impossible saga and such classics as Top Gun, Jerry Maguire and Rain Man. This time round, Cruise is tackling a classic from the horror archives in The Mummy, last seen coaxing Brendan Fraser towards his eventual retirement.

Presenting a very different take on the classic Universal monster’s story, this retelling sees Cruise’s Nick Morton seemingly brought back to life following an altercation, in order to tackle the threat of an ancient princess (Sofia Boutella) who has been awoken. Joining Cruise in the movie is Annabelle Wallis and the aptly named Dr. Henry Jekyll, played by Russell Crowe.

As expected, the first look trailer features plenty of Cruise running and (and shouting), some spectacular visual effects and action aplenty. We’re big fans of the previous iterations of The Mummy so here’s hoping this one brings some classic moments, as well as presenting a refreshing new concept to this classic property.

You cant watch the trailer below.