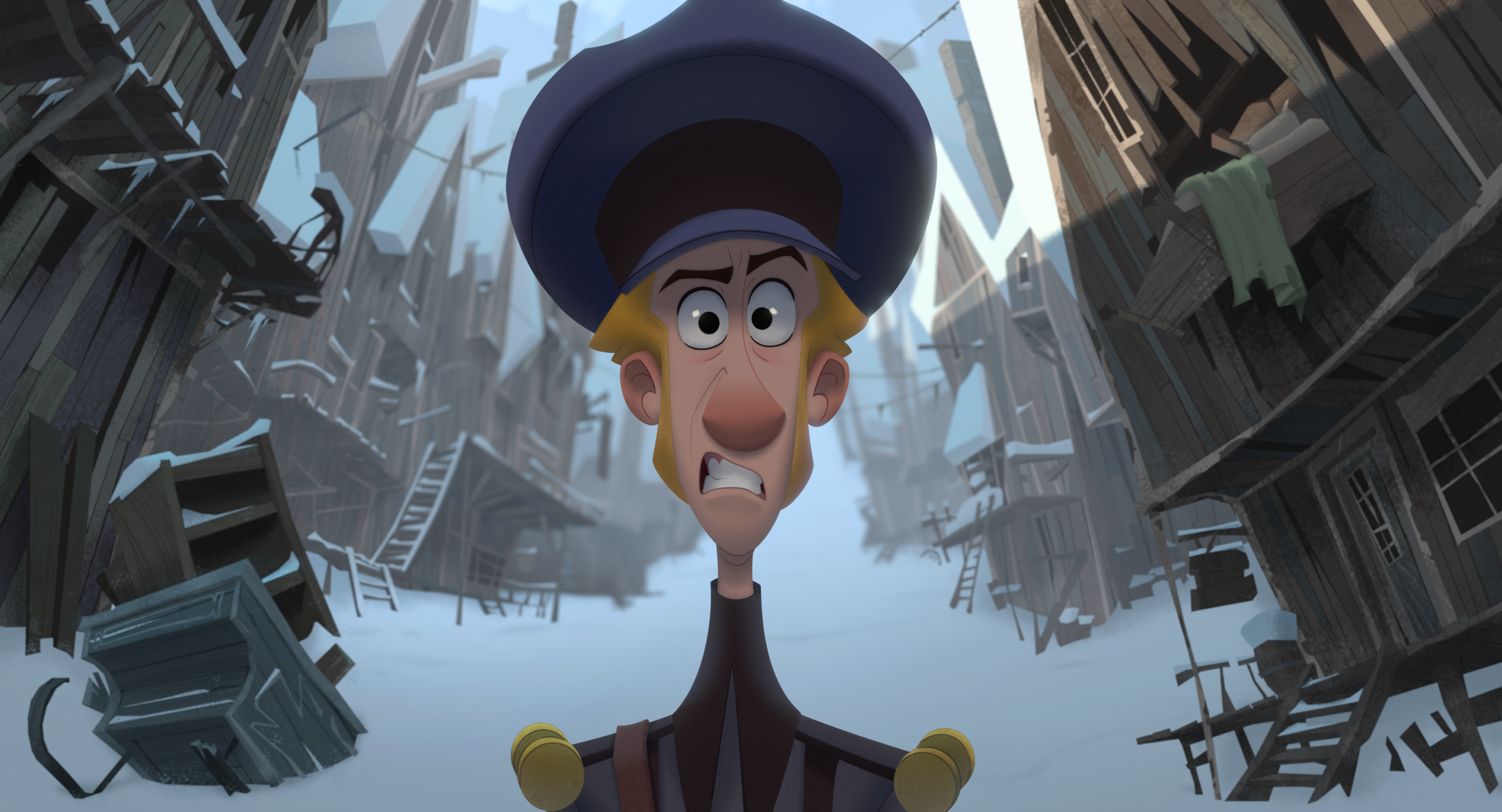 A young, Scandinavian postman named Jesper gets the chance to make his mark when he’s tasked with bringing the postal service to a contentious village in the cold north, where he meets a mysterious, white-bearded toymaker named Klaus.

The movie is a passion project for Despicable Me co-creator Sergio Pablos, who first came up with the idea for it in 2010.

Klaus was produced entirely in Madrid, Spain with a very international crew comprised of some of the most talented hand drawn artists from all over the world.