Warner Bros. Interactive Entertainment and IO Interactive today released a new HITMAN 2 trailer showcasing the upcoming “Siberia” Sniper Assassin Map, all-new downloadable content (DLC) arriving tomorrow (30th July) for all Expansion Pass owners. The latest long-range mission transports players to the Perm-14 prison facility located near the frigid Siberian tundra, one of the harshest climates on the planet, as they take on the solo role of Agent 47 or team up as operatives, Stone or Knight, via the franchise-first online cooperative mode. 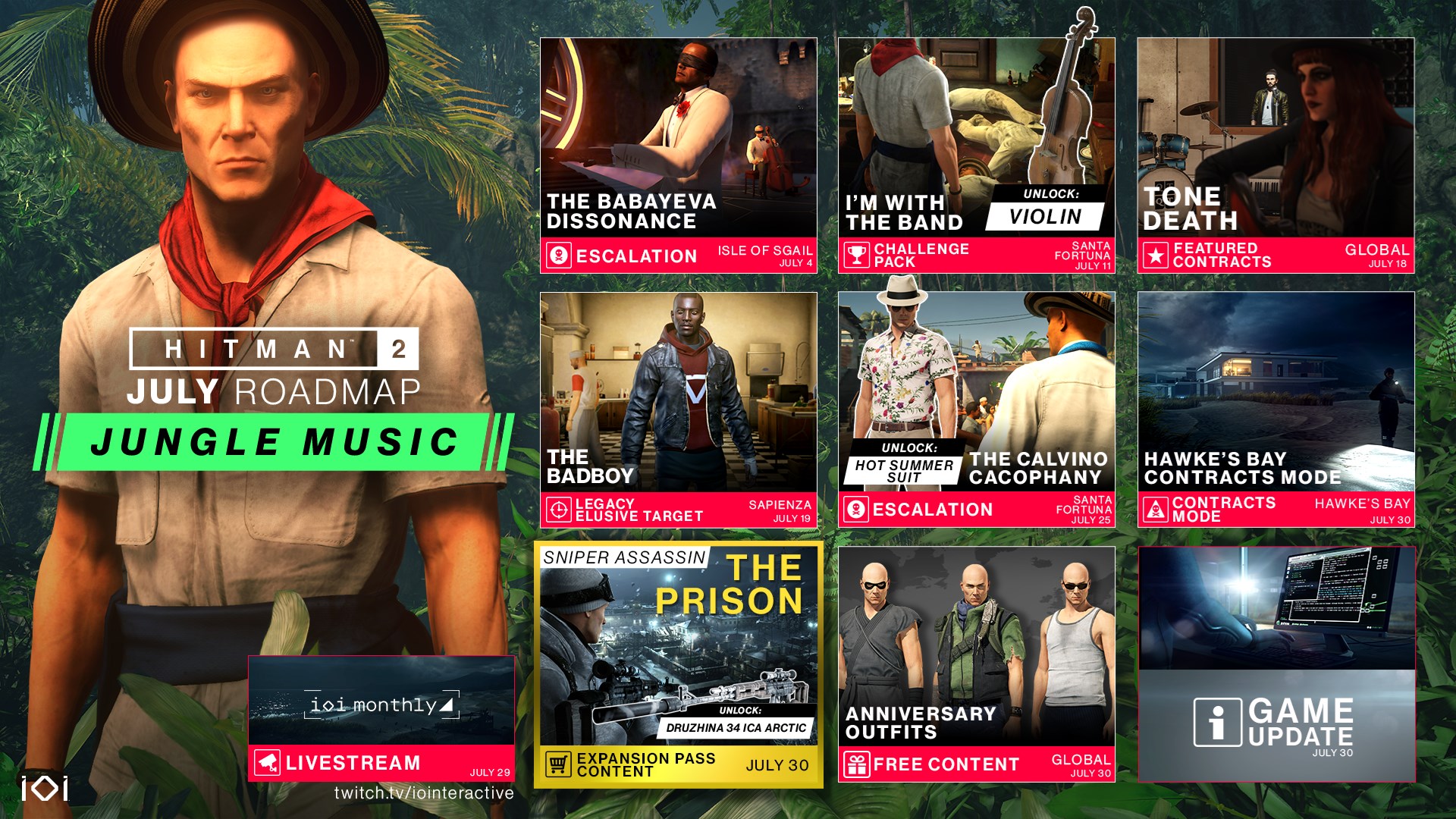 In this latest map for Sniper Assassin mode, players must eliminate two targets and incite a prison riot to cover their tracks. The two primary targets within the mission are Roman Khabko, a renowned Russian mobster with suspected political ties, and Vitaly Reznikov, warden at the privately-owned prison who has been offered a bribe to facilitate an early release for Khabko. To complete the mission, both targets must be eliminated along with Reznikov’s mercenary guards, known as the Siberian Tigers. Players must take them out before it’s too late as Khabko’s release could set off a chain of events with negative diplomatic implications. 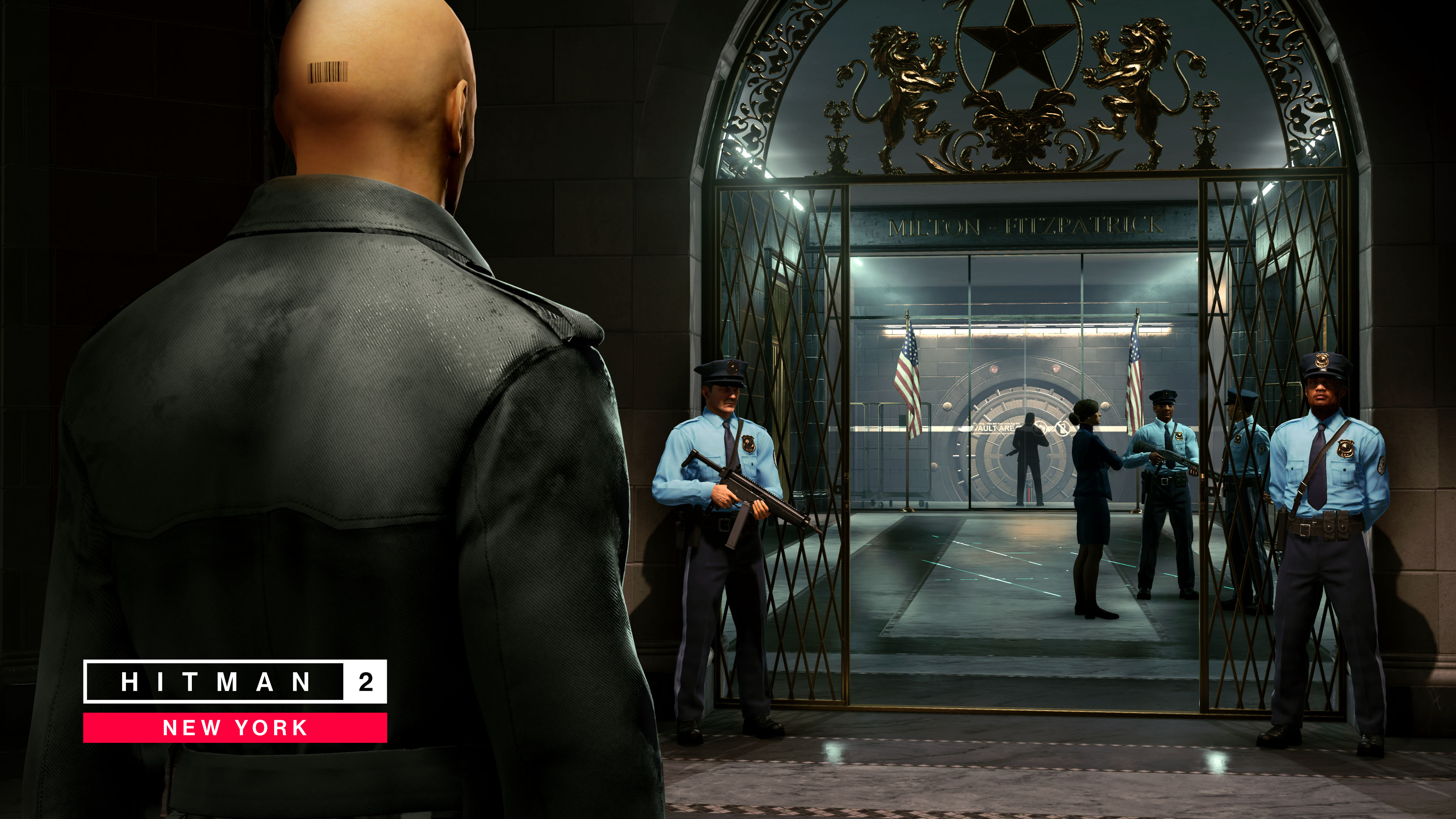 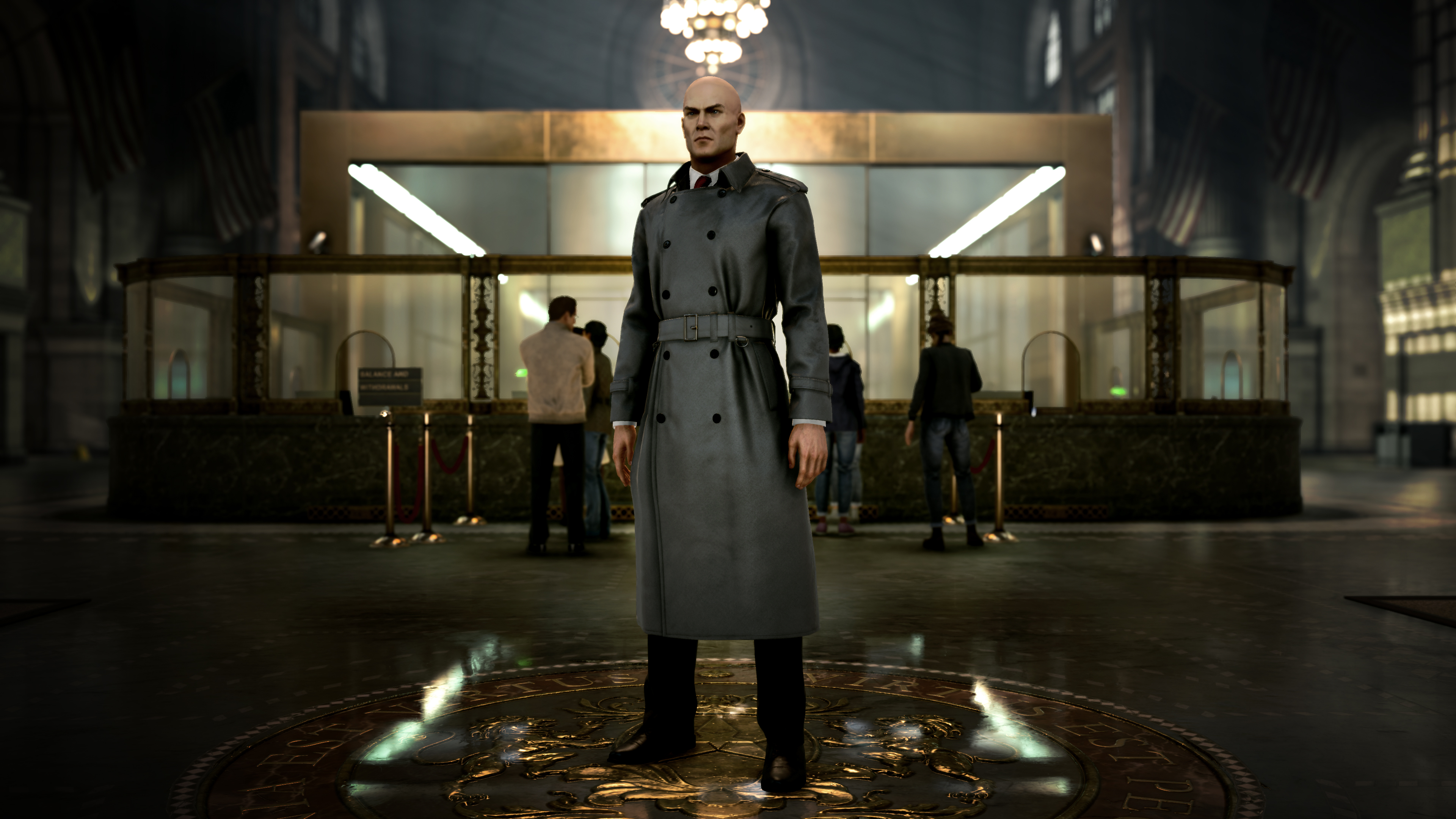 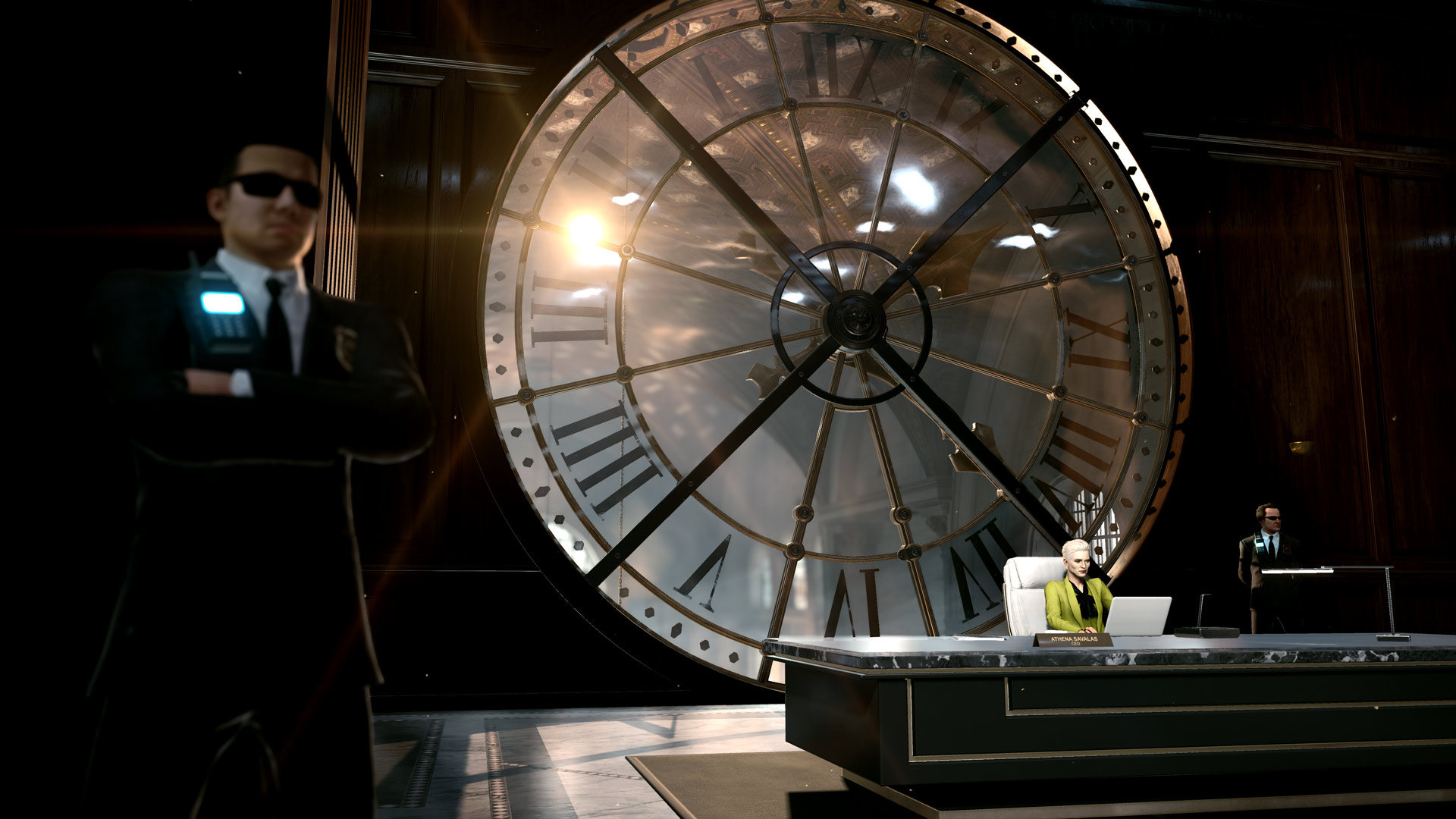 The new map is packed with opportunities, achievements and hidden secrets to explore, along with unique gameplay moments allowing players to hide bodies and set entire buildings on fire by steering the prison riot around the facility. Completing challenges within the mission will also progress mastery with the ICA Druzhina 34 Arctic sniper rifle, Agent 47’s weapon of choice for this assignment. Reaching the highest mastery level with this rifle will permanently unlock it for use within all sandbox locations in HITMAN 2.

Sniper Assassin is a franchise-first co-op experience for the Hitman series, allowing two players to work together online to complete challenges, earn or score multipliers, upgrade weapons and top the leader boards.

The HITMAN 2 Expansion Pass is available now for £32.99. The Expansion Pass is also included as part of the HITMAN 2 Gold Edition, featuring the Siberia and Hantu Port Sniper Assassin maps, new locations (incl. New York), challenges, missions, outfits and weapons, as well as the Executive Pack containing the Italian black leather briefcase and ICA 19 Blackballer pistol in-game items, all for £79.99.

HITMAN 2 is the follow-up to the internationally acclaimed video game, HITMAN. Featuring entirely new hyper-detailed sandbox locations full of living, breathing environments to explore, HITMAN 2 offers players the freedom to plan the ultimate assassination utilizing an assortment of tools, weapons, disguises and a variety of stealth techniques to creatively trigger their own unique chain of events.