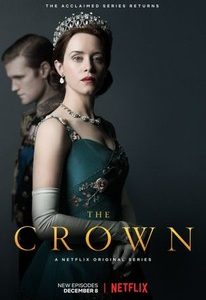 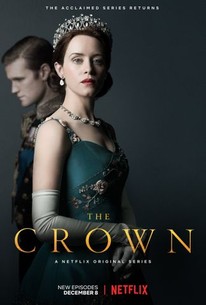 Season three release of The Crown to boost tourism

The return of The Crown is fantastic news for tourism across the UK as ‘screen tourists’ plan their breaks around where the show was...

The return of The Crown is fantastic news for tourism across the UK as ‘screen tourists’ plan their breaks around where the show was filmed.

The first season of The Crown featured a reimagining of the wedding day of Queen Elizabeth and Prince Phillip which was filmed at the magnificent Ely Cathedral in Cambridgeshire. A recent Travelzoo report highlighted that East Cambridgeshire visitor numbers rose to nearly 4 million after this first series was released.

Season three of the hit drama was released by Netflix on Sunday 17 November with a fresh cast of stars, including Oscar-winner Olivia Colman as the Queen.

This means season three’s top filming locations such as the Royal College of Physicians in London and Hylands House in Essex should brace themselves for an influx of visitors. For more information, check out the report’s key screen tourism numbers from across the UK in the below infographic.