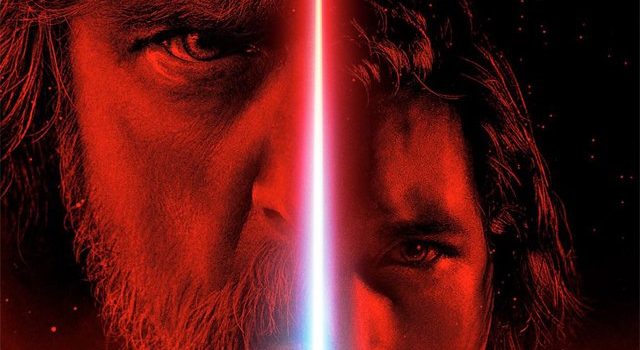 The First Star Wars: The Last Jedi Trailer Is Here!

Here’s quite possibly the ultimate treat for movies fans this Easter as the first trailer has dropped for Star Wars: The Last Jedi, with...

Here’s quite possibly the ultimate treat for movies fans this Easter as the first trailer has dropped for Star Wars: The Last Jedi, with Star Wars Celebration continuing in Orlando this Friday.

Very much like the trailer for The Force Awakens did and Rogue One last year, the teaser gives us a rich level of content that remains rather secretive and simply has us lusting for so much more.

There are glimpses of Rey seemingly in her training with Luke following the close of the last film, epic battles that see X-Wings laid to waste – including Poe’s ship seemingly being destroyed – and even Luke stating that this could very well be the end of the Jedi…

It’s a simply scintillating and epic trailer that we’ve all been waiting for and certainly does not disappoint, and you can watch it below!

Star Wars: The Last Jedi is released in December.