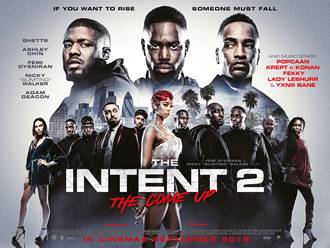 THE INTENT 2: THE COME UP, British Film Comes Up in Box Office

THE INTENT 2: THE COME UP has stood tall this weekend, opening as the #1 film in several of the UK’s biggest Cinemas (Odeon...

THE INTENT 2: THE COME UP has stood tall this weekend, opening as the #1 film in several of the UK’s biggest Cinemas (Odeon Greenwich, Showcase Newham, Odeon Luxe Birmingham Broadway Plaza, Odeon Surrey Quays and Showcase Walsall), following its release in cinemas on Friday 21st September. 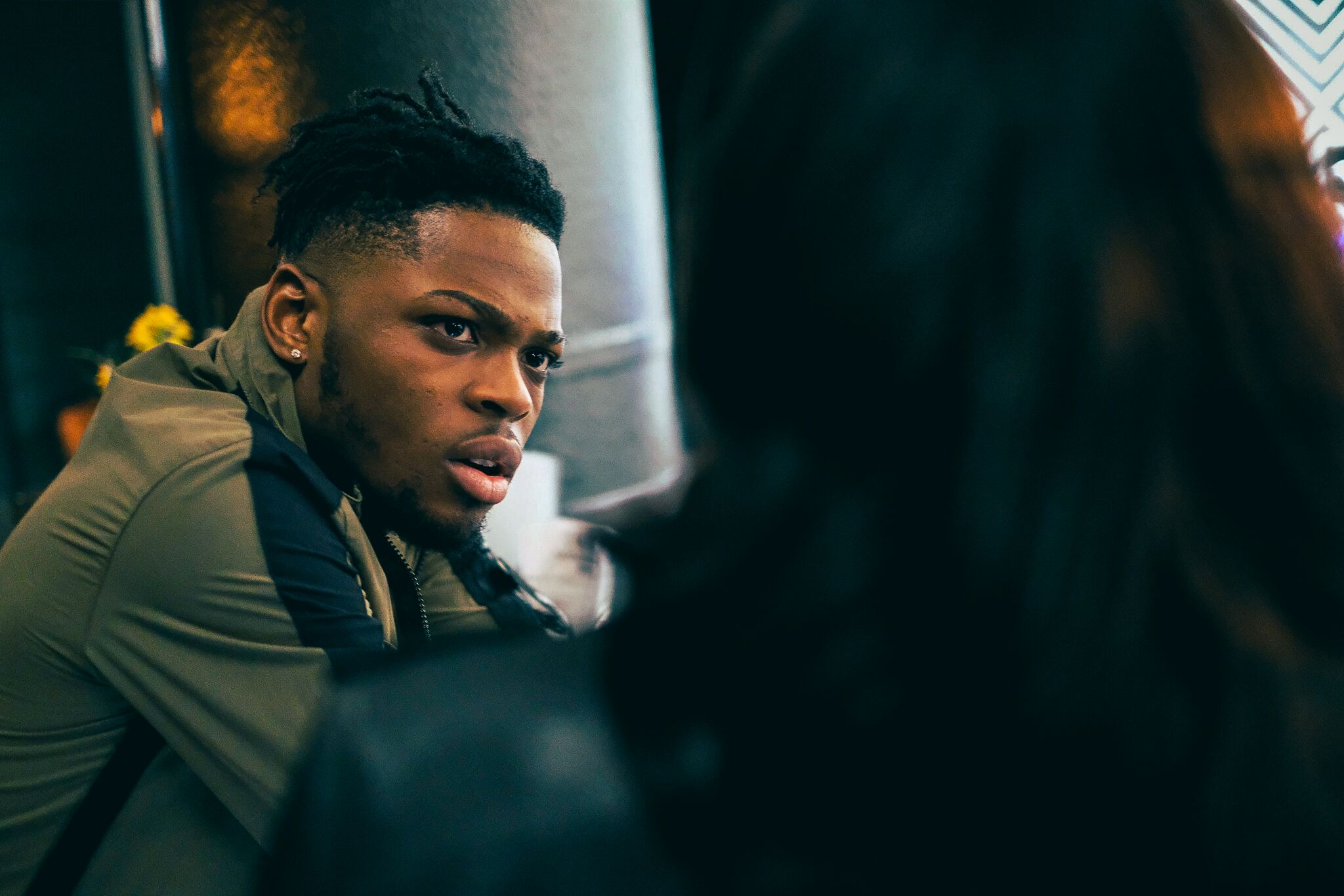 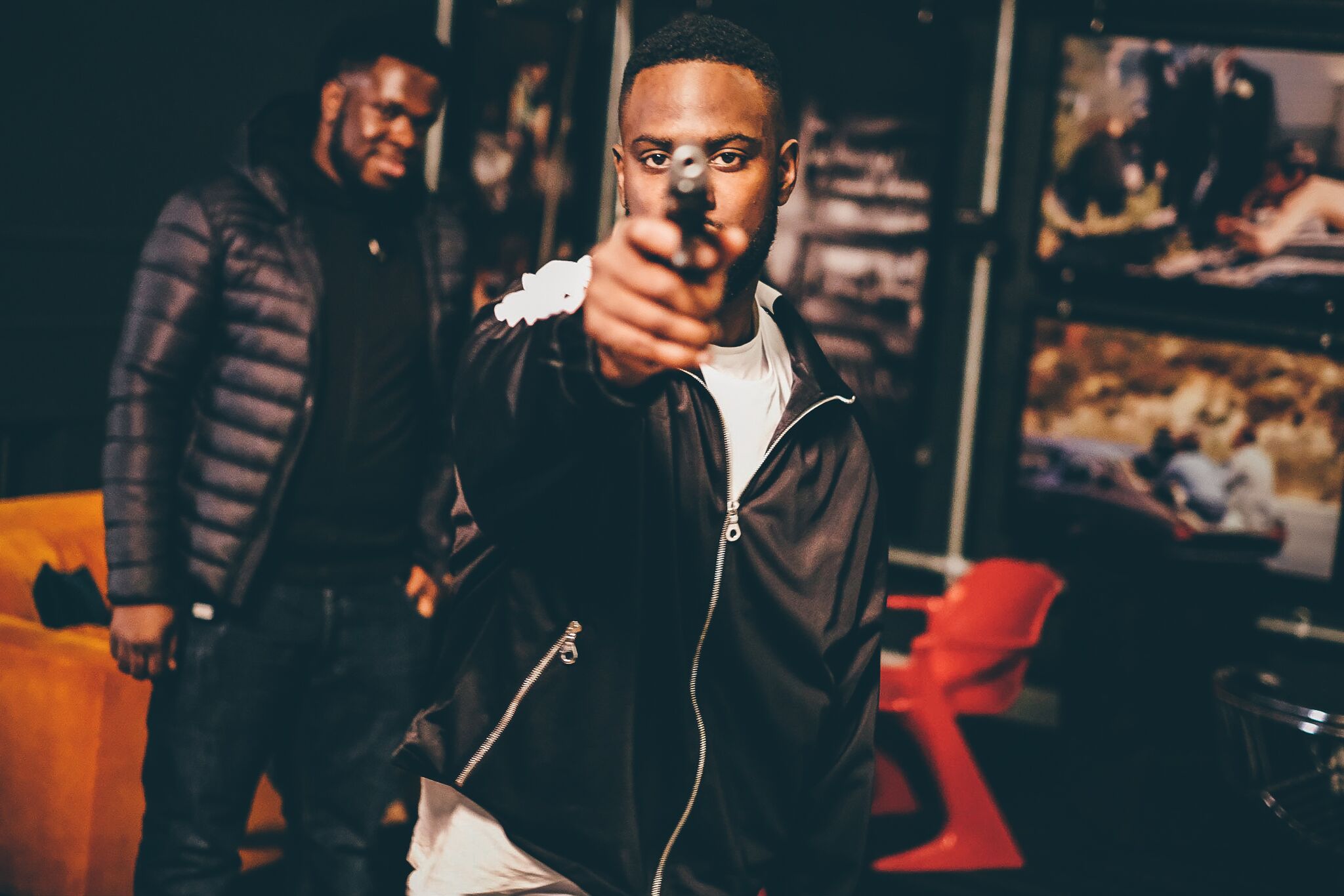 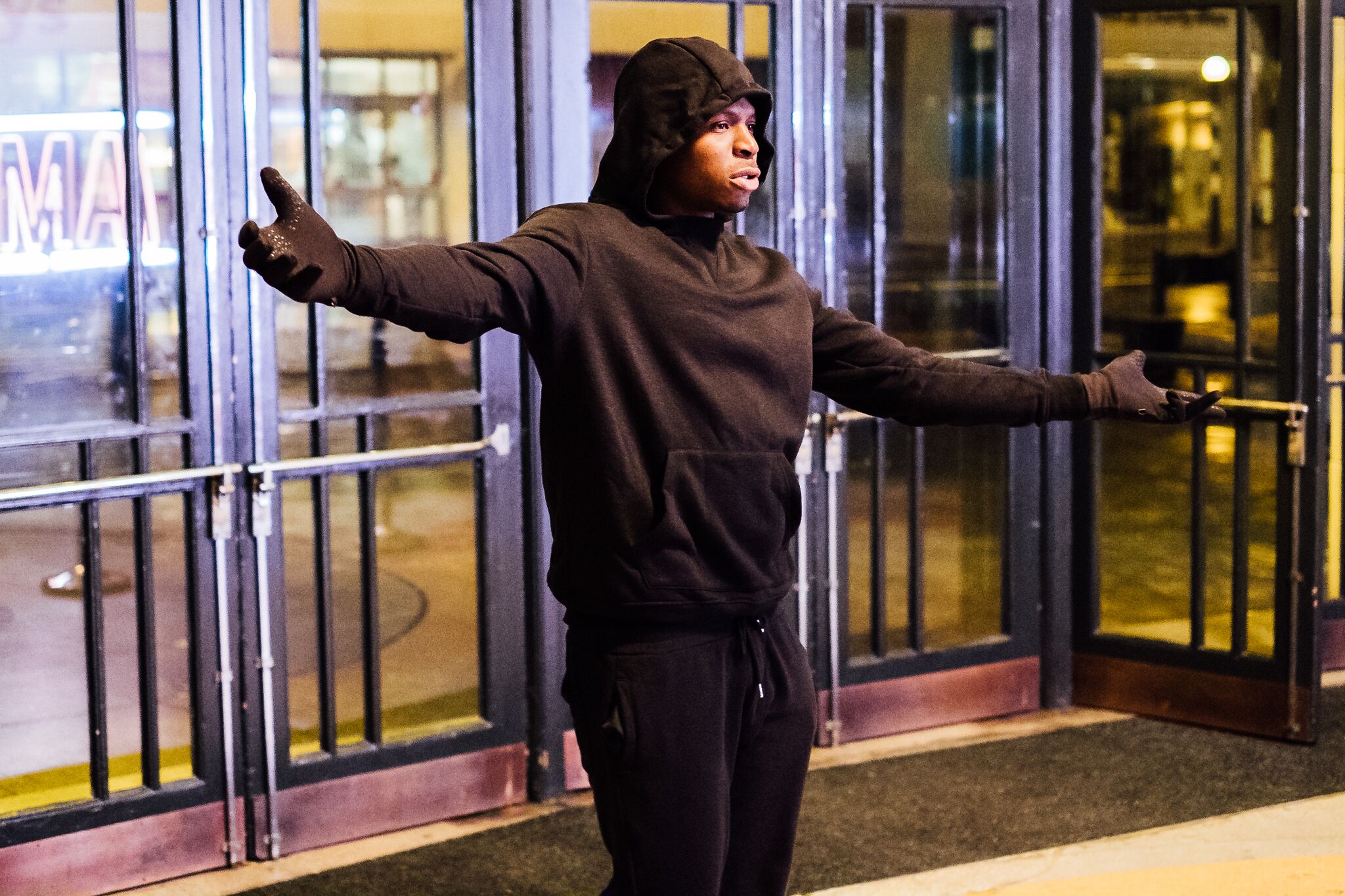 The gripping crime thriller, written by and starring young British talent Nicky Slimting Walker and Femi Oyeniran (Kidulthood, Adulthood) who also helmed underground 2016 hit THE INTENT, took home a total of over £149,000 over the weekend.

The film starring grime artist Ghetts, had the second highest screen average of all new films opening over the weekend.

It performed particularly well in London with 14 of the top 25 sites in the London area, with other key cinemas from West Midlands and in key cites; Birmingham, Leeds, Nottingham and Sheffield. Due to the excellent performance The Intent 2: The Come Up will be responding to demand by opening wider this coming weekend.

Rupert Preston at Vertigo Releasing said, ‘This is an independent homegrown hit and success story that was conceived, developed and produced outside the British Film Industry and aimed at an audience that we do not normally make films for. We are extremely pleased about the fantastic result this weekend and to be working with Nicky, Femi and the brilliant team at Island Records.’

The Intent 2: The Come Up Co-Writers, Producers & Directors Femi Oyeniran and Nicky Slimting Walker said, ‘We always knew we had an audience for our films, we just needed the support of the wider industry to make it available to our audience. We’re confident that with the stars in the film we will continue to post even stronger numbers. Black British culture is on the rise, this is just one of the milestones. Thank you to Vertigo Releasing and Island for backing us.’

Alex Boateng – President, Urban – Island Records UK said, ‘These opening weekend numbers prove beyond any doubt that there is a real appetite for UK films that properly represent the UK’s unique & exciting black culture. The Intent 2 is brimming with raw UK talent and has an authenticity that speaks directly to an often under-served group in the entertainment world. This exciting partnership between the music and film worlds shows that if you get like minded creative people together, and give it the proper financial backing the box office will respond. We’re so proud at Island to be in business with Nicky, Femi and Vertigo Releasing on this.’ 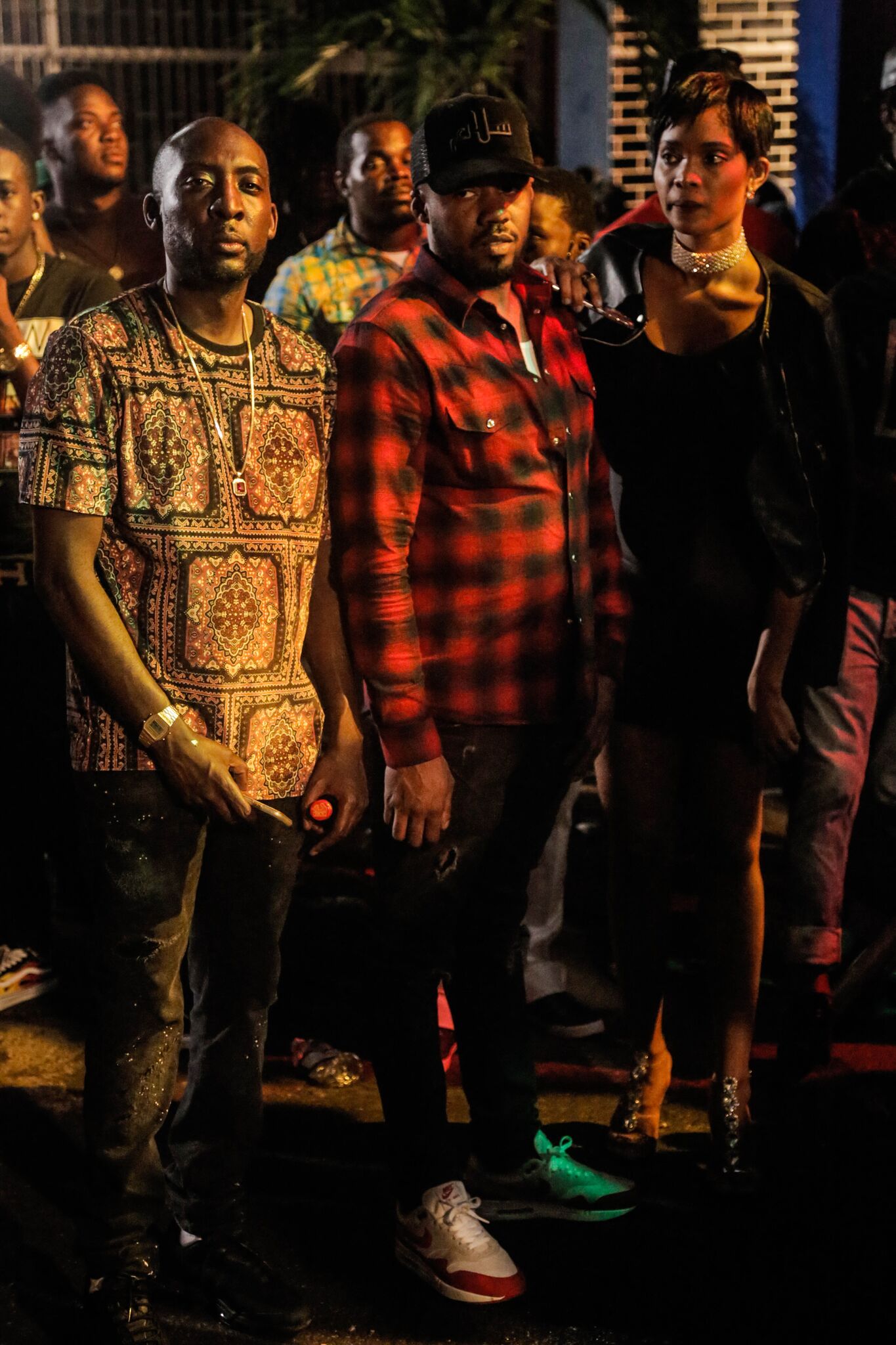 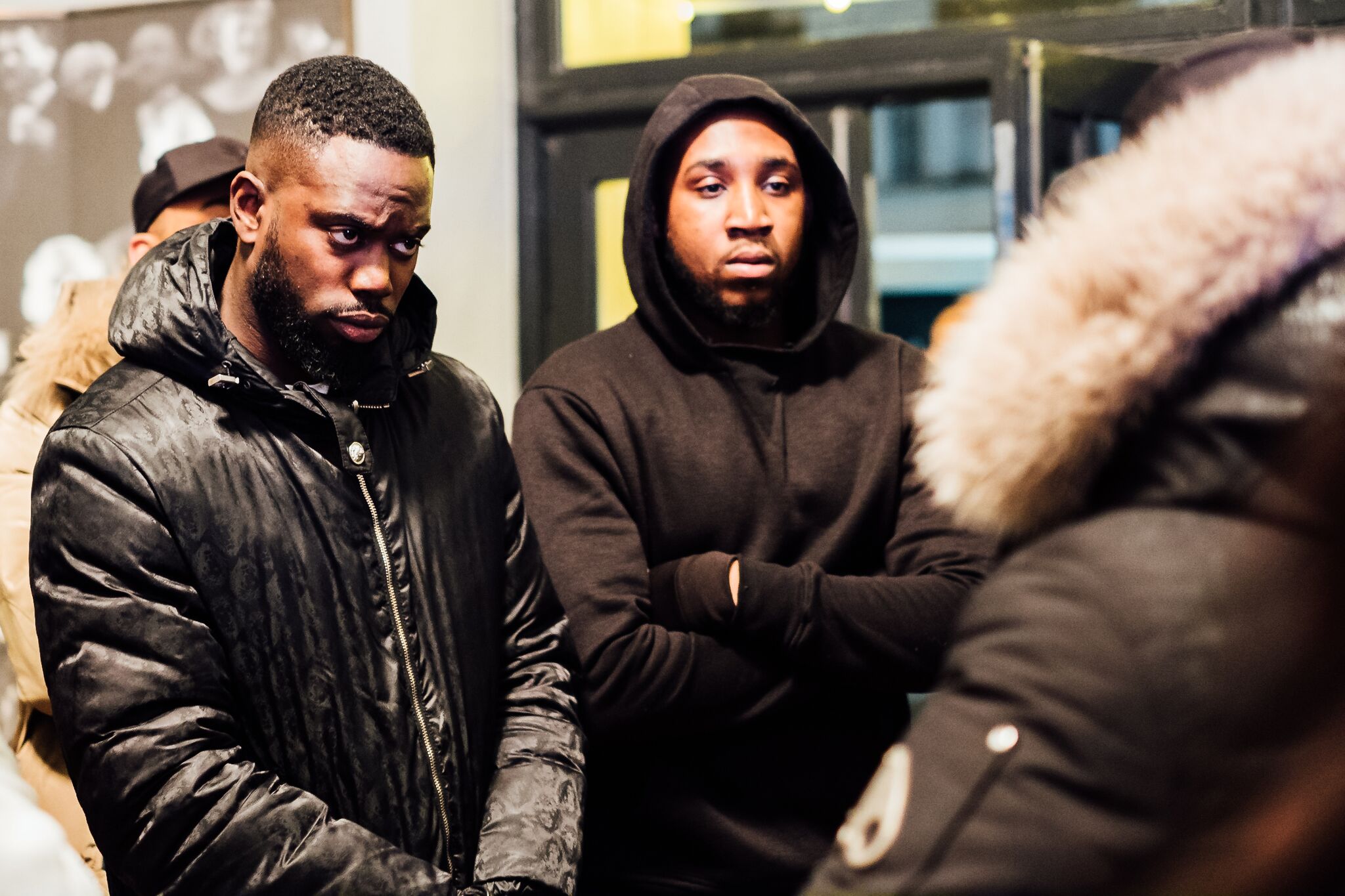 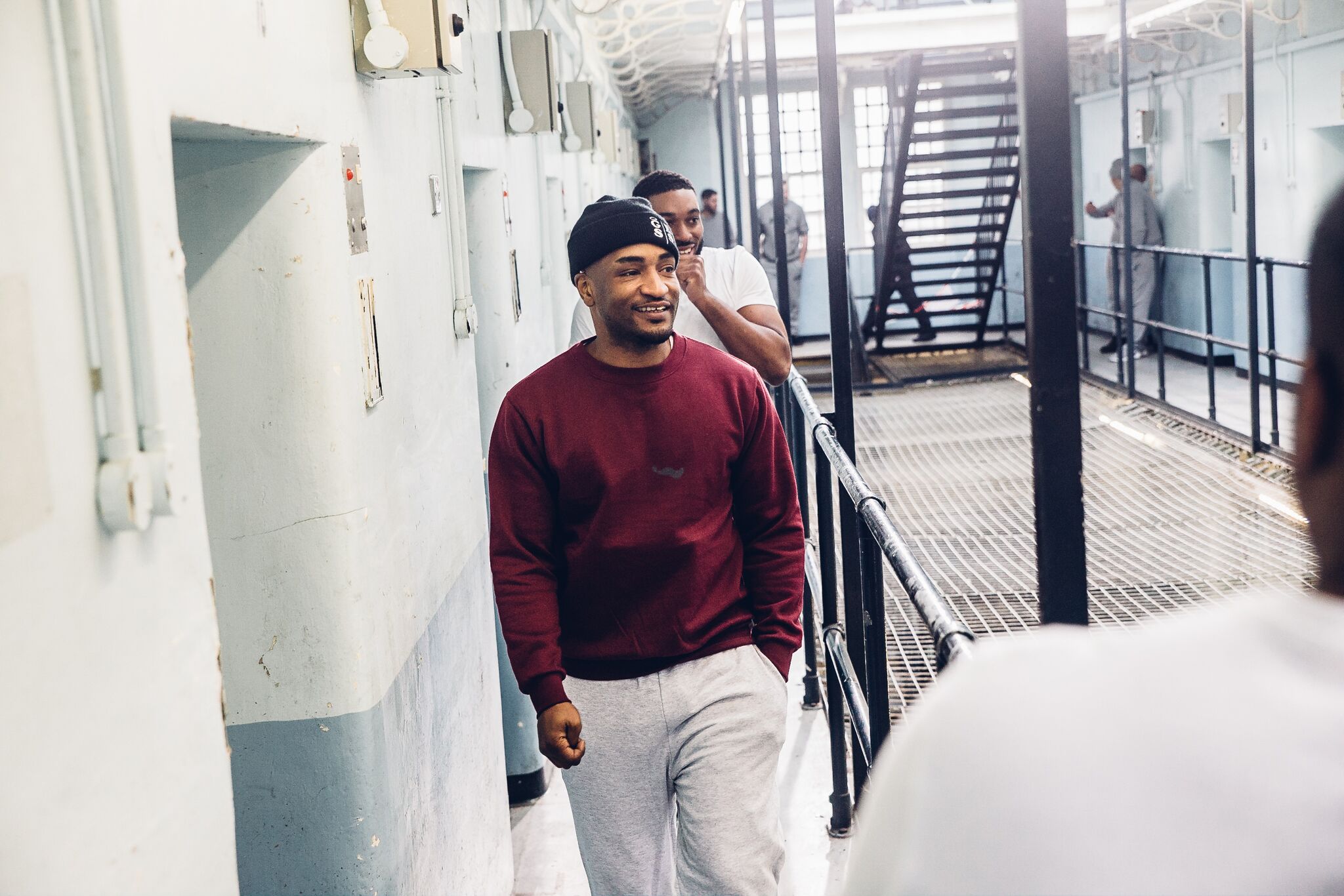 More about The Intent 2: The Come Up

THE INTENT 2: THE COME UP takes the crew to Jamaica and centres on Jay (Ghetts) who has big dreams; but his ambitions are crippled by his allegiance to both his crew and Hackney crime boss Beverley (Sharon Duncan-Brewster). Jay sets about laying the foundations for his own organised crime ring with the help of Mustafa (Adam Deacon). Things are going well until Beverley discovers his disloyalty, and an ill-fated robbery in North London and a trip to Jamaica tears the crew apart. All the while, their actions are being monitored by an undercover Met Police officer Gunz (Dylan Duffus), who has been deployed to integrate himself into the crew. 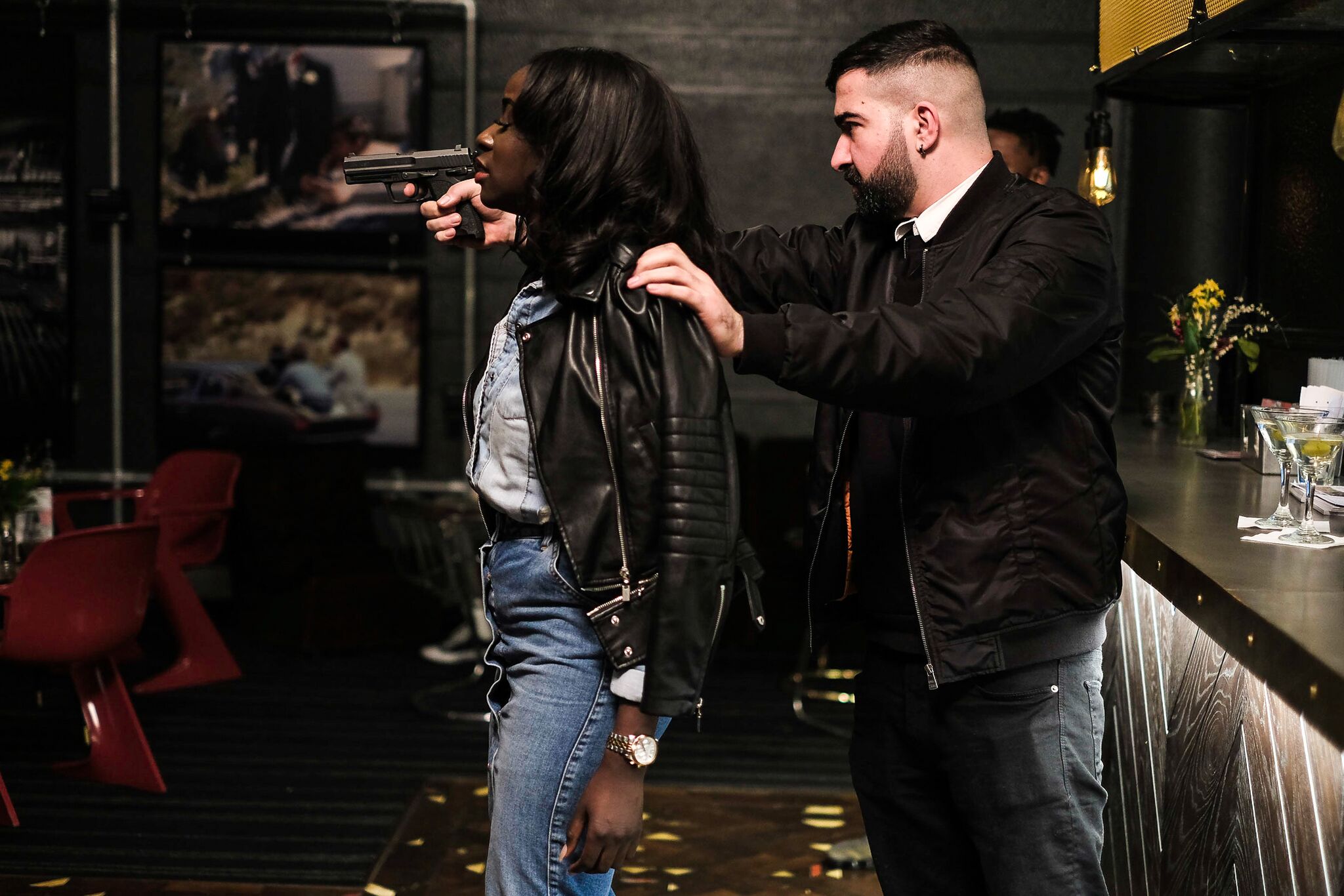 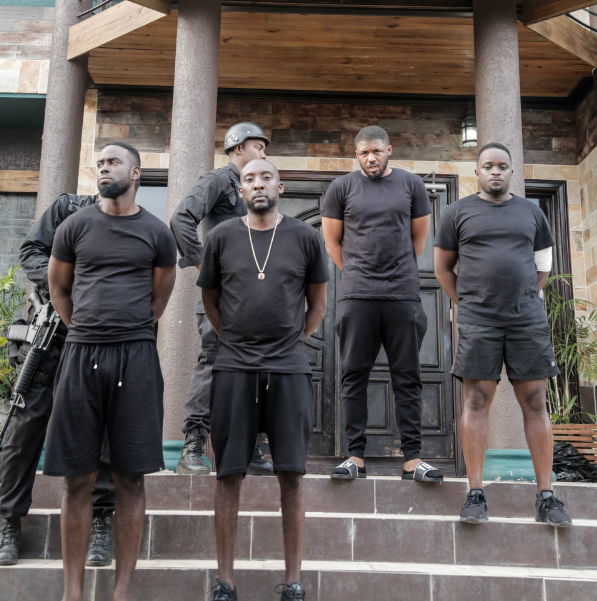 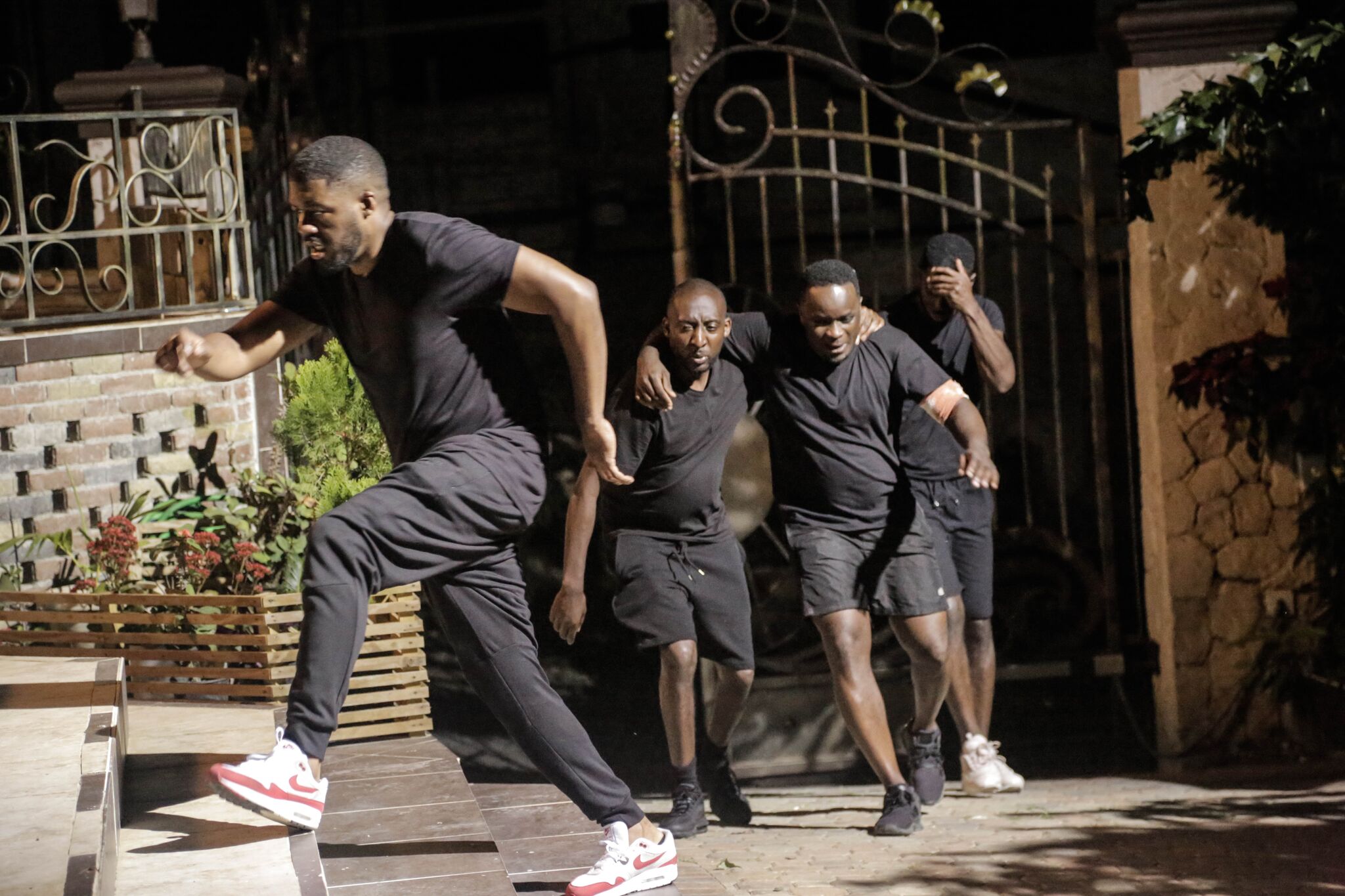 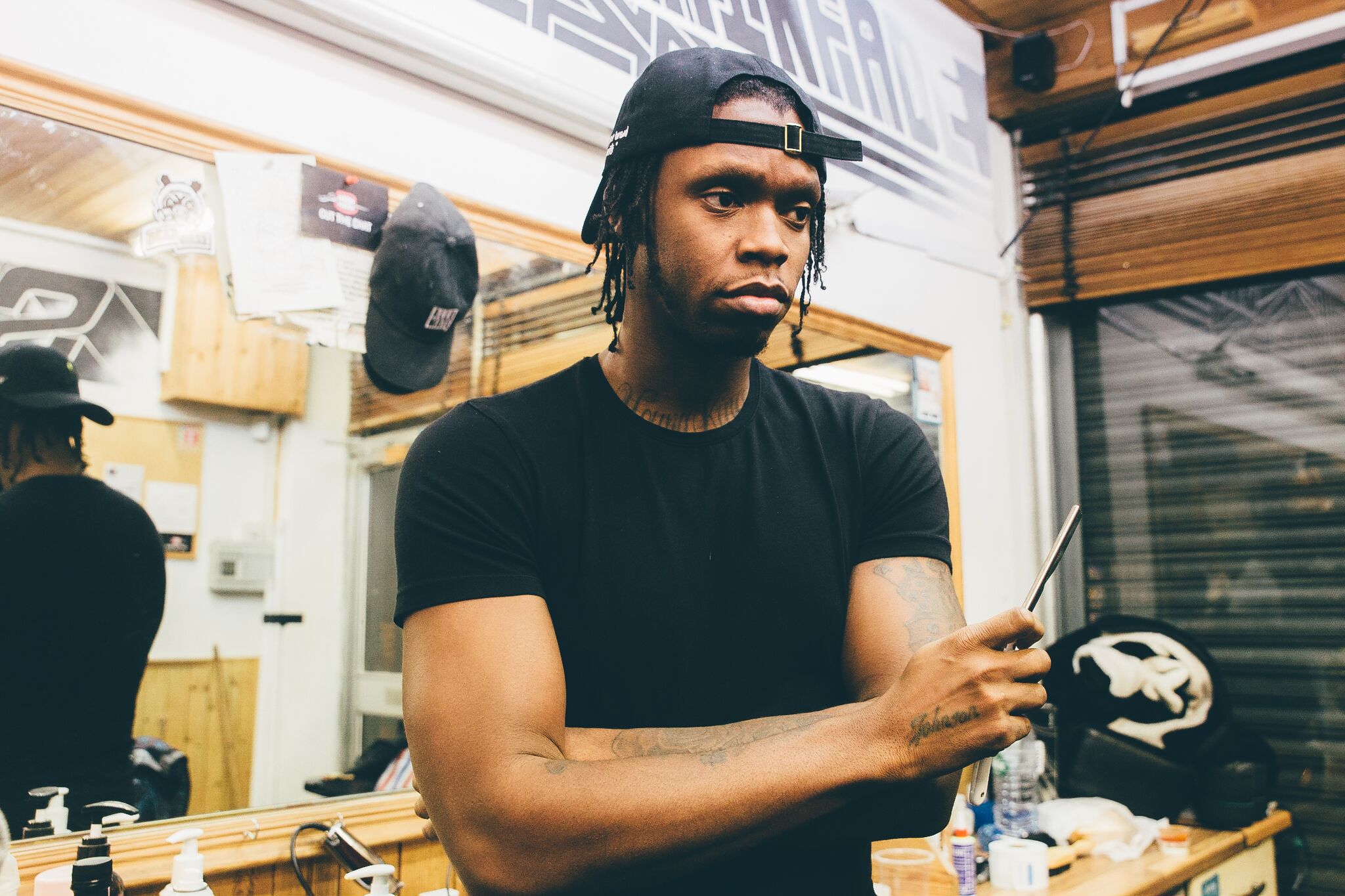