A movie about a person who loves to gamble and win big isn’t a bad movie. Casinos and gambling are one of the themes...

A movie about a person who loves to gamble and win big isn’t a bad movie. Casinos and gambling are one of the themes that filmmakers typically base their movies on. Casinos appeal to almost everyone in the world – the glitters, the bars, those rattling wheels, rolling dices, the suspense on the poker table.

Being a hobby gambler myself, continuously scrolling down the casino bonus lists at casinomartini, a lot of the action is missing from just sitting in front of the computer instead of living where the real action is – at the Las Vegas land-based casinos!

You may not have that much of cash that you can gamble straight away in Las Vegas. However, you can still feel the thrill of gambling and have some of the suspense right on your television screen. Don’t know what to watch? Don’t worry, we got you.

Here is a list of the greatest casino movies that will definitely leave your blood pumping. All you have to do is sit back, relax, and feel the thrill as you watch the main characters in their high-stakes gambling showdown.

The movie is about Sydney (played by actor Philp Baker Hall), a professional gambler. During his 60s, Sydney meets a person that is quite unlucky, John (played by actor John C. Riley). He helps John by becoming his mentor and teaches him the tricks of gambling. With Sydney’s mentorship, John’s luck turned the other way around, until he meets a cocktail waitress, Clementine (played by Gwyneth Paltrow).

Sydney’s role was written for Hall specifically. Hard Eight is the debut film of Paul Thomas Anderson, an American filmmaker.

21 is a movie about a bunch of MIT college students. However, they aren’t just ordinary students. They’re trained by their professor to be experts in counting cards. They went to Las Vegas’ casinos, winning millions of dollars in the games of Blackjack. (Yes, card counters are real and casinos hate them). But, when the casinos discover their neat skills of card counting, things go south for the students.

21 is directed by Robert Luketic and it stars Hollywood’s big names such as Kate Bosworth and Kevin Spacey including Laurence Fishburne, Aaron Yoo, Jim Sturgess, and others. After the movie was released in 2008, everyone who watched it wanted to learn how to count cards. 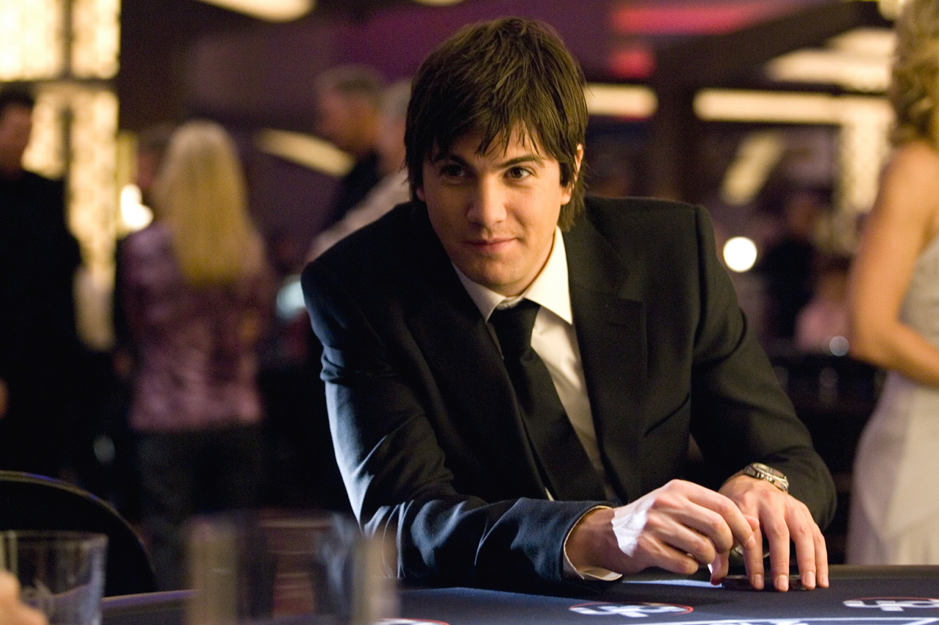 This is a remake of the classic movie in the 70s. In this movie, Jim Bennet (played by Mark Wahlberg) is a literature professor who also happens to be addicted to gambling. Due to his addiction, Bennet finds himself in a lot of debt to the gambling ring’s owner after playing several games of Blackjack.

From there, the story revolves around the attempts of Bennet to find ways to pay back the owner, while Amy, one of his students (played by Brie Larson), helps him find the money to pay the debt. The movie is great to watch. You can see how outstanding the performance of Wahlberg is. 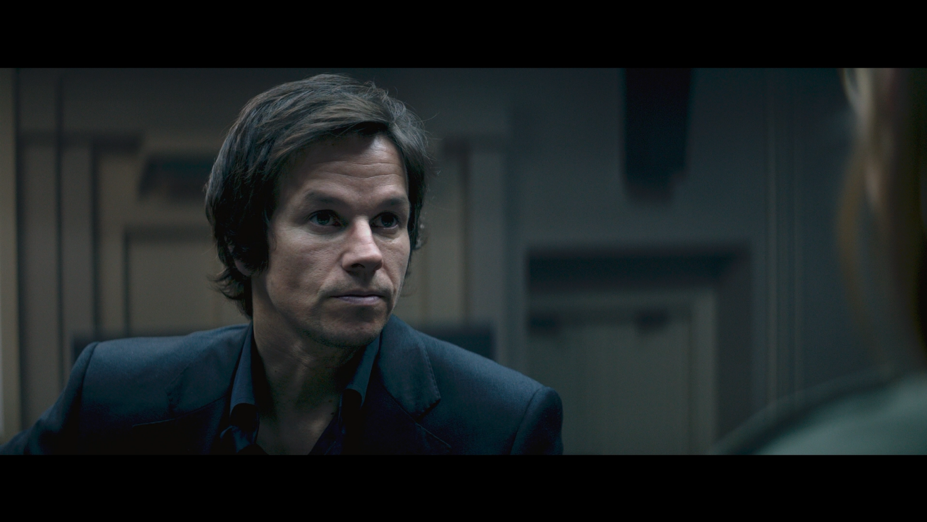 James Bond, the famous British secret service agent, finds out that a terrorist organizations’ financer is planning to raise cash in poker games. So, to topple the plan of the main antagonist, Bond takes to the Casino Royale’s high-stakes poker table.

This movie is more than simply Bond-style spying and romance and high-stakes gambling. It may arguably be the greatest Bond movie so far. 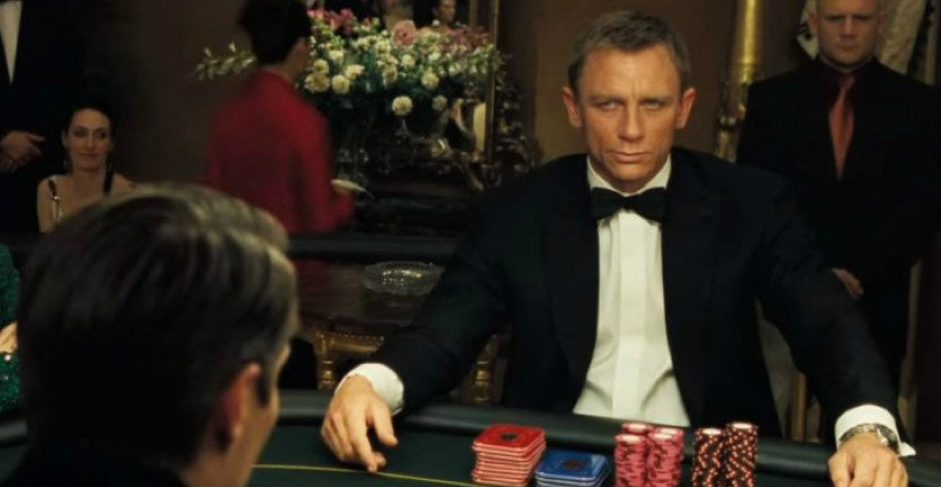 This is a movie about fights between two gangster friends over a gambling empire. The characters in the film are Same “Ace” Rothenstien (played by Robert De Niro), which is based on a real-life figure of Frank “Lefty” Rosenthal, together with Nicky Santoro (played by Joe Pesci. Another character is a call girl named Ginger McKenna (played by Sharon Stone).

This movie is based on a book written by Nicholas Pileggi. The book was inspired a true story of a person who’s running 4 casinos for the mafia. The movie is directed by Martin Scorsese. The reason why this movie is great is that it shows the dark side of Las Vegas covered by its gold and glitters.

There are a lot more other movies about casinos out there. The 5 that we listed above are some of the greatest, if not the best, stories about gambling. So, if you want to feel the thrill of gambling but don’t have the money for it, you can watch these movies in your home this weekend. 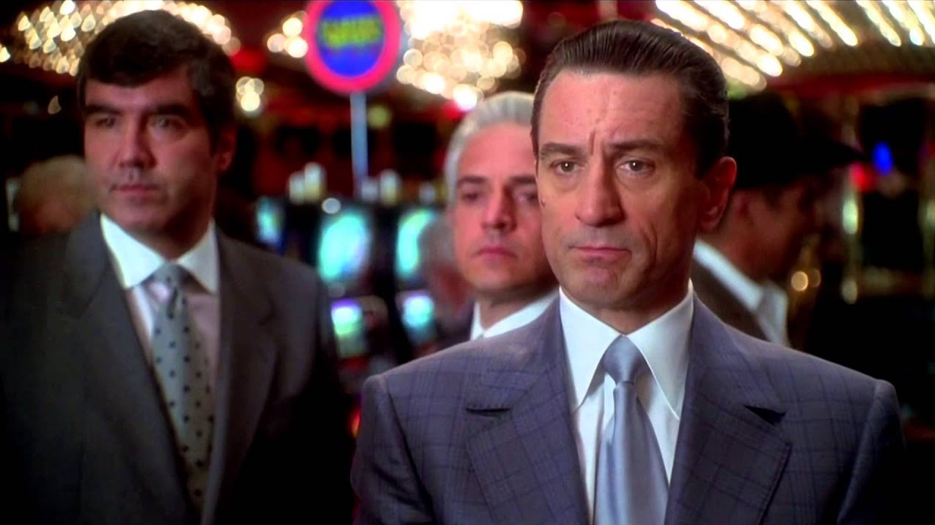