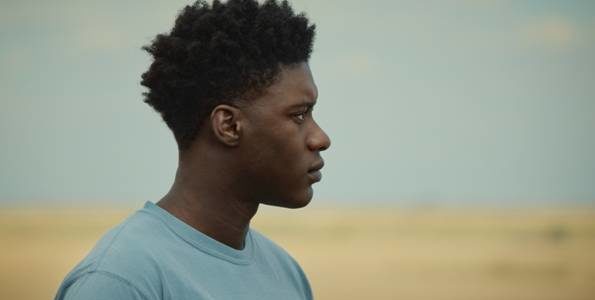 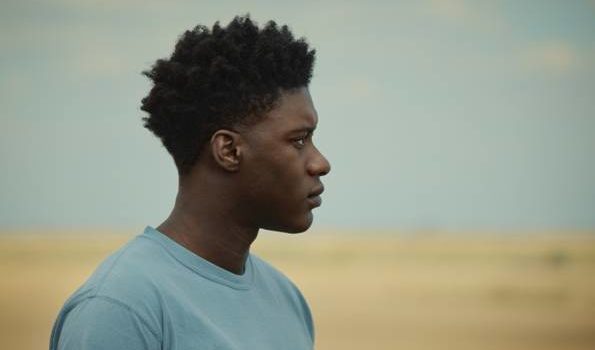 The first look image has been released from acclaimed director Shola Amoo’s much anticipated second feature THE LAST TREE. Great Point is handling world sales, and will be introducing the project to buyers at the upcoming AFM. THE LAST TREE is a semi-autobiographical coming-of-age drama, which explores universal themes of identity and belonging.

Amoo’s previous films include the 2016 docu-drama A Moving Image, which had its World Premiere at the LA Film Festival and also played the BFI London Film Festival, and two award-winning short films: Touch (2013) and Dear Mr. Shakespeare (2017), which was selected for the Sundance Film Festival.

THE LAST TREE follows the story of Femi, a British boy of Nigerian heritage who, after a happy childhood in rural Lincolnshire, moves to inner London to live with his mum. Struggling with the unfamiliar culture and values of his new environment, teenage Femi has to figure out which path to adulthood he wants to take, and what it means to be a young black man in London.

Developed by Lee Thomas (Crush, The Road to Guantanamo, The Voorman Problem) and produced through Prodigal together with producer Myf Hopkins (The Hitchhiker’s Guide to the Galaxy, Harry Potter and the Sorcerer’s Stone), THE LAST TREE was supported by the BFI with National Lottery funding and stars a predominately black British breakthrough cast including

Amoo is known for his interest in bringing diversity to the screen and exploring the theme of change. His award-winning multimedia film A Moving Image, described by The Guardian as ‘the film Spike Lee might have made about Brixton’, follows a young woman making sense of her identity through a visual art project about Brixton’s gentrification.

Producer Lee Thomas adds: “Together with a fabulous cast and creative team, Shola has crafted a moving personal story that questions identity and belonging in an evocatively fresh and poetic way”

“Shola’s film is one of exquisite personal intensity, a unique coming of age story about what it means to be growing up in a diverse and multicultural society. This is a really important film , heralding the career of a very talented filmmaker.”

Great Point Media Head of Sales, Nada Cirjanic remarks: “Shola’s work is a really exciting mix of truth and drama, transfixing, lyrical and grounded in the same moment – we love his vision for The Last Tree”

With over £50 million of Lottery funding to invest each year, the BFI is the UK’s largest public investor in film, and the BFI Film Fund supports first-class British filmmaking from talent and project development, through production, to audience development across exhibition, distribution and international sales. The BFI’s aim is to champion diverse, bold and distinctive films and increase the audiences for them across the UK.

About Great Point Media Founded in 2013 by Robert Halmi and Jim Reeve, Great Point Media specializes in the development, investment, distribution and sales of intellectual property in entertainment media. The U.K.-based company has produced and helped bring to the screen such acclaimed films as Damsel, Love After Love, The Party And Lady Macbeth.