For what may have felt like the longest wait in history. Disney/LucasFilm have at long last revealed official looks at Solo: A Star Wars...

For what may have felt like the longest wait in history. Disney/LucasFilm have at long last revealed official looks at Solo: A Star Wars Story – the next film in the Star Wars series.

Beginning Sunday night with the Super Bowl TV spot, an additional story teaser and 4 new posters to support the May release have also arrived online.

The teaser and the story trailer itself offer up the first glimpses of Alden Ehrenreich in action as the titular scoundrel. As he links up with Beckett (Woody Harrelson), Lando Calrissian (Donald Glover) and Qi’Ra (Emilia Clarke)

Check out the videos below:

What’s more, the 4 newly unveiled posters are possibly the most vibrant we’ve seen from the franchise to date. Which certainly suggests a much more light-hearted and fun tone to the film. The posters showcase lead characters Qi’Ra, Chewbacca, Lando Calrissian and Han Solo himself. The film is scheduled to release on May 29th in the UK. 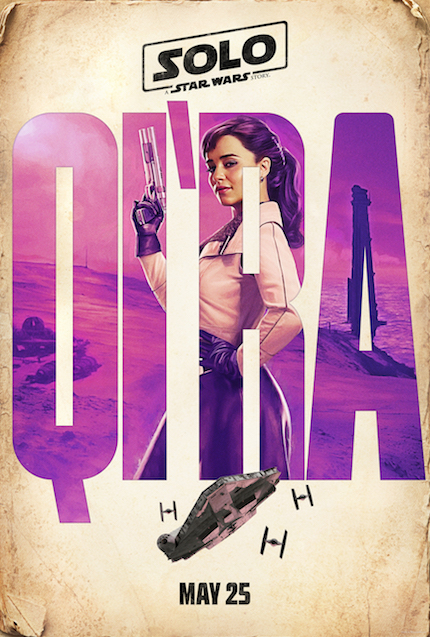 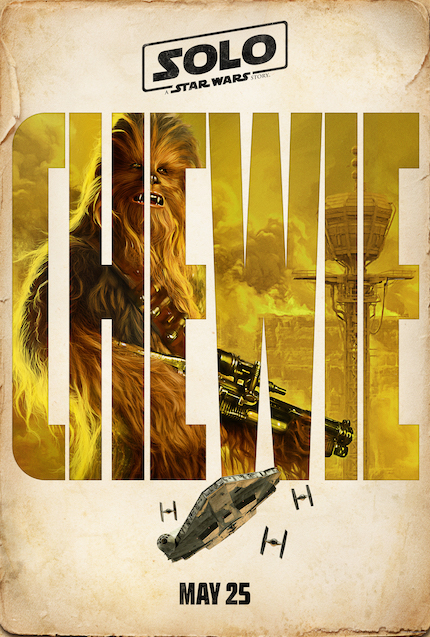 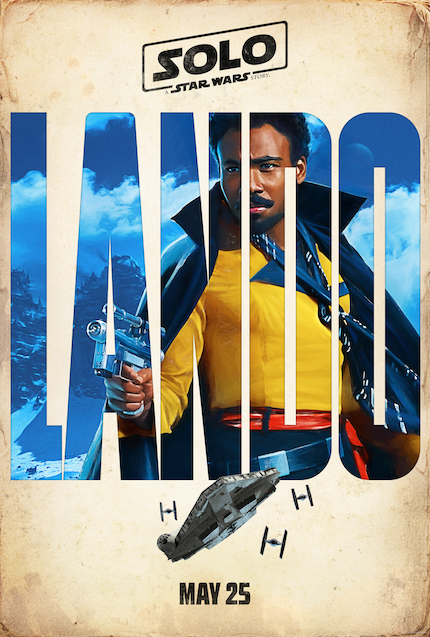 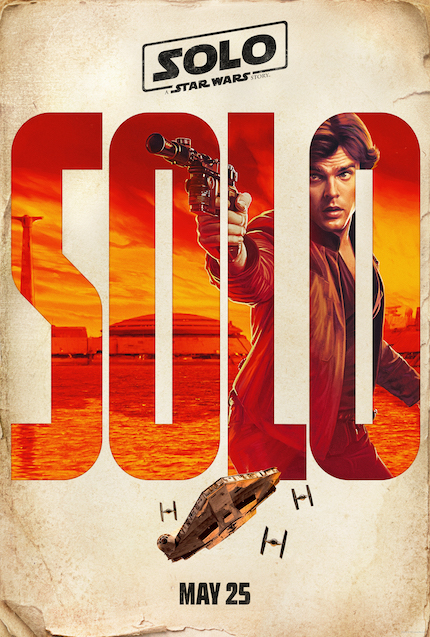 Board the Millennium Falcon and journey to a galaxy far, far away in ‘Solo: A Star Wars Story’, an all-new adventure with the most beloved scoundrel in the galaxy. Through a series of daring escapades deep within a dark and dangerous criminal underworld, Han Solo befriends his mighty future copilot Chewbacca and meets the notorious gambler Lando Calrissian, in a journey that will set the course of one of the Star Wars saga’s most unlikely heroes. The film is directed by Ron Howard, from a story written by Lawrence and Jon Kasdan.